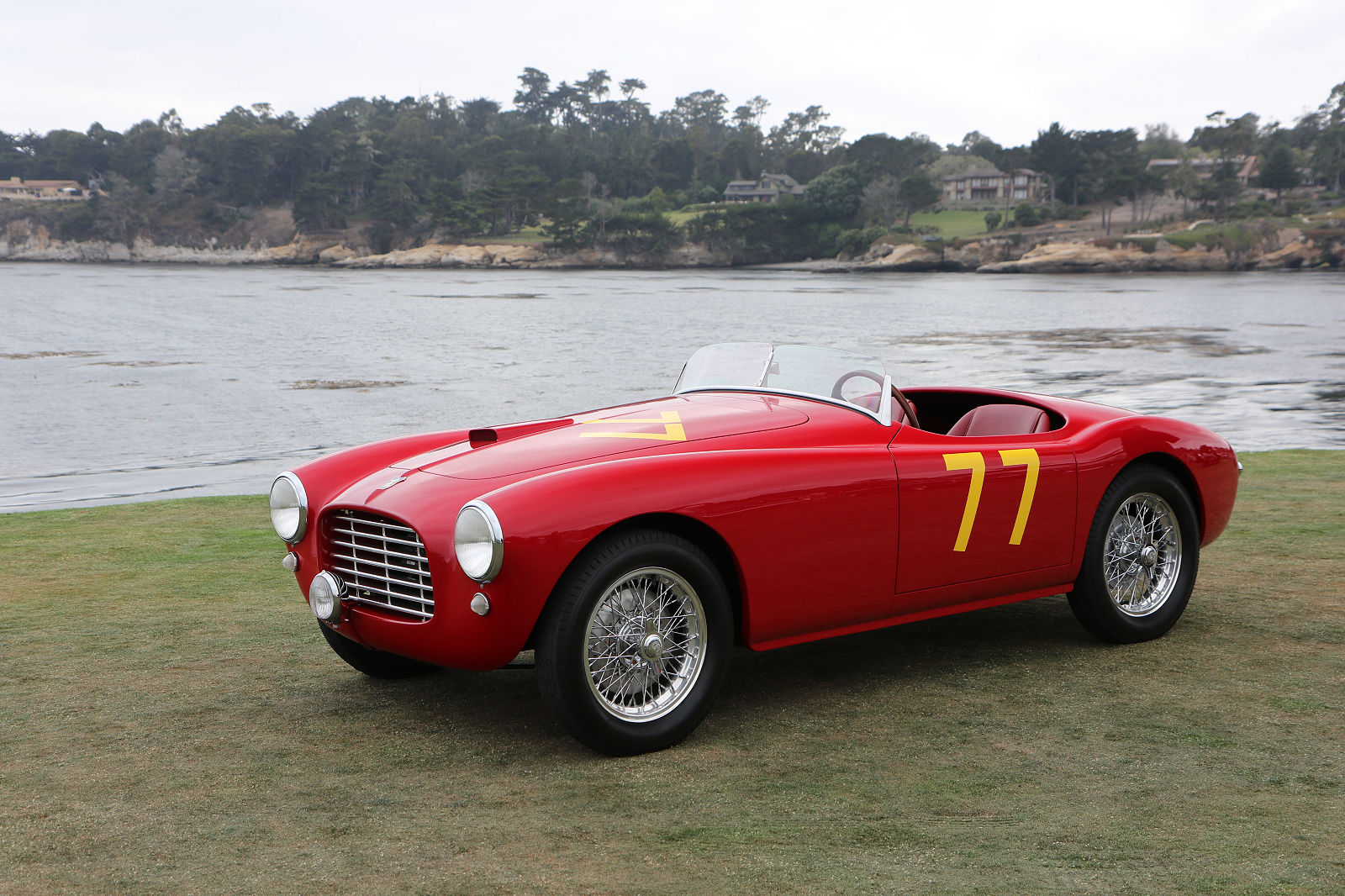 This was rendered famous by one of its Owner, John Bentley. John Bentley was a well-respected automotive journalist and put it best when he said "The Siata 300BC is a simple, conventional, attractive, machine of modest weight and fairly brisk performance. It is responsive, tractable and viceless, yet because of its enormous margin of mechanical strength, eminently suited to racing" 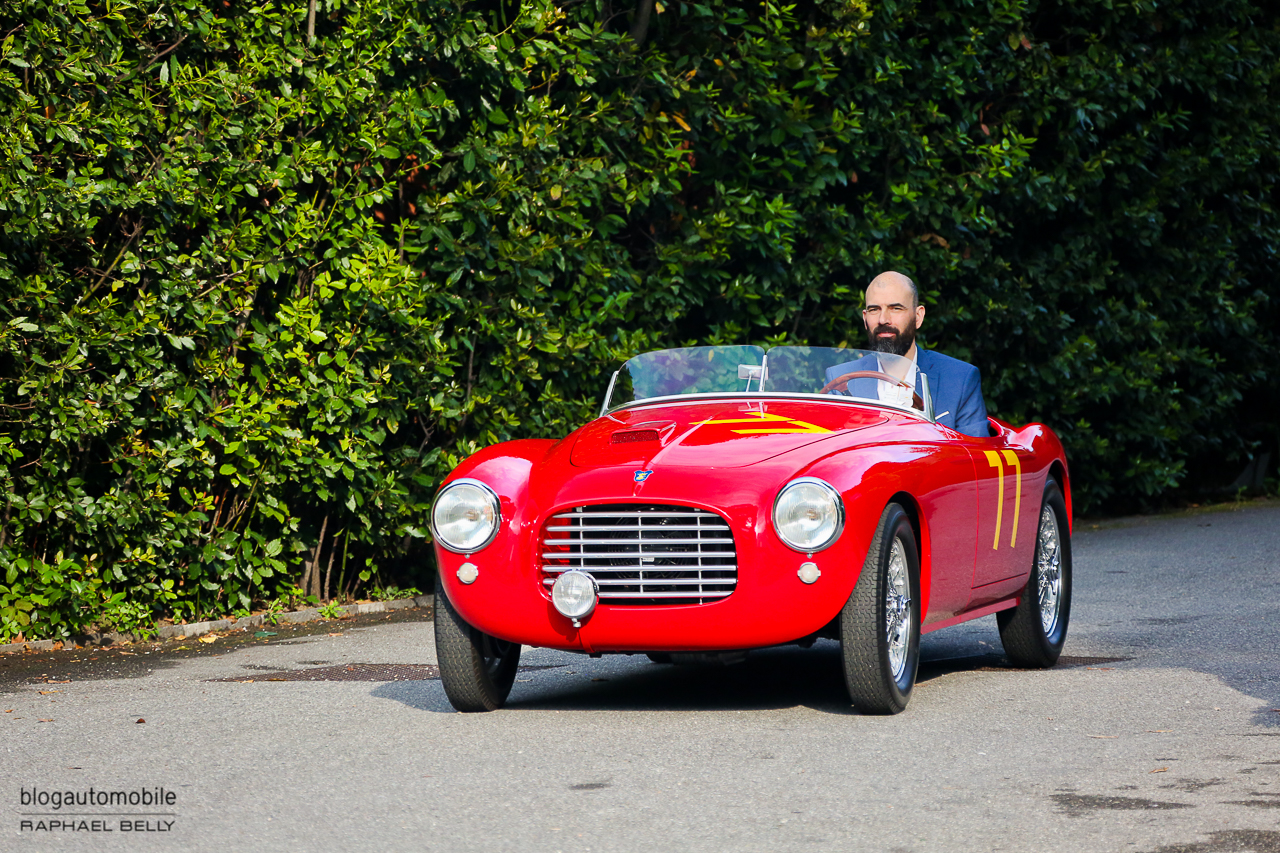 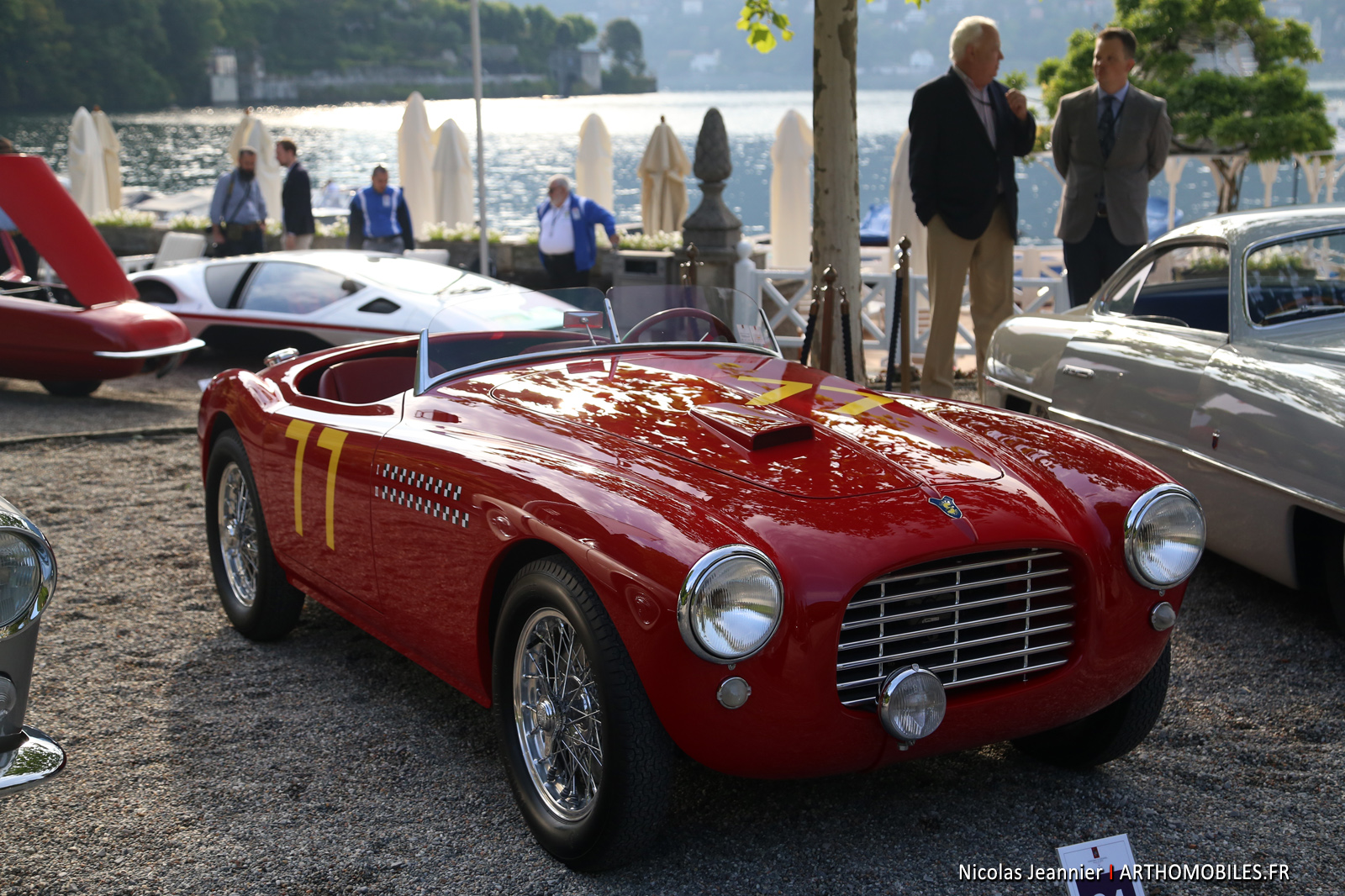 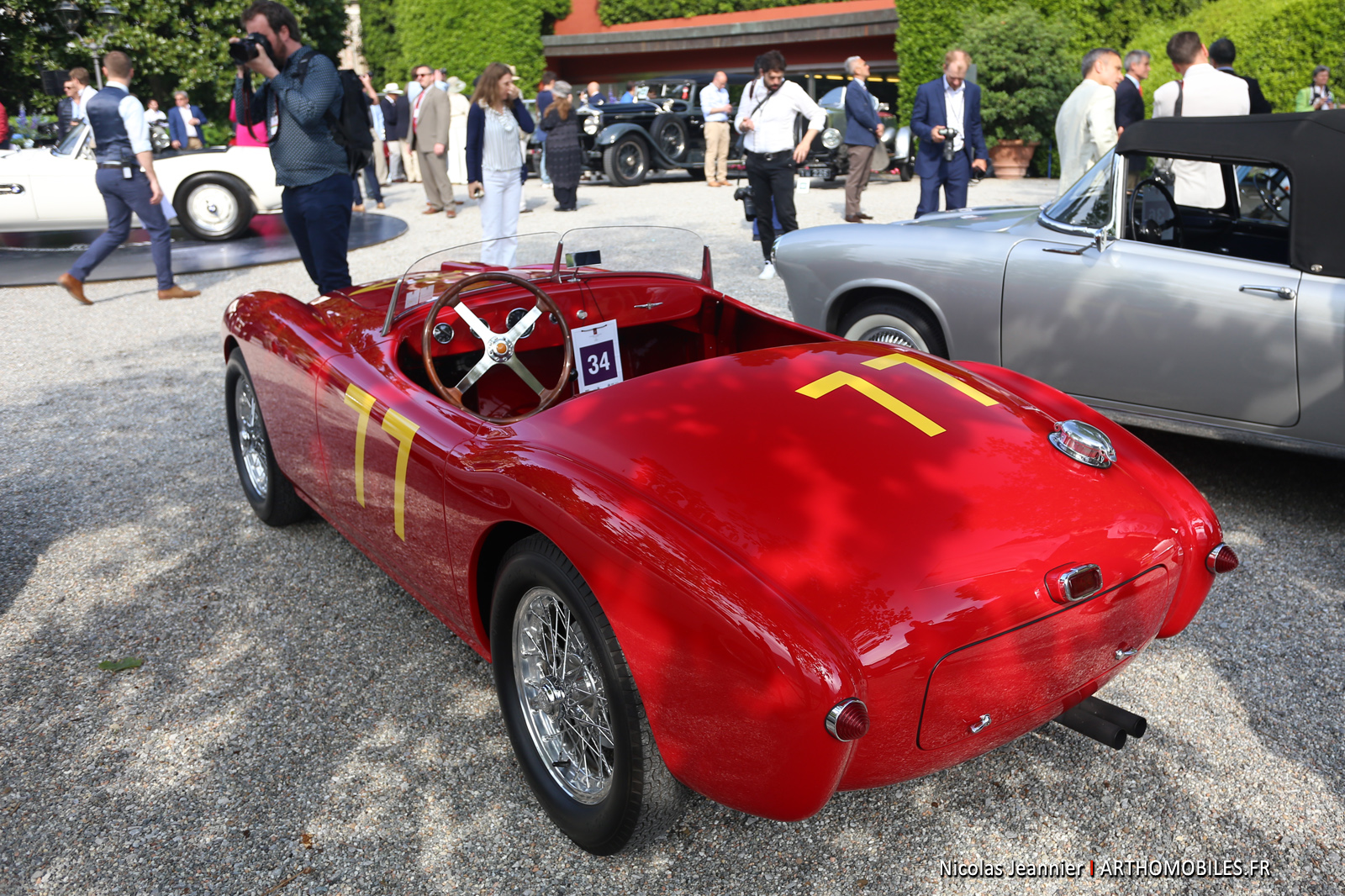 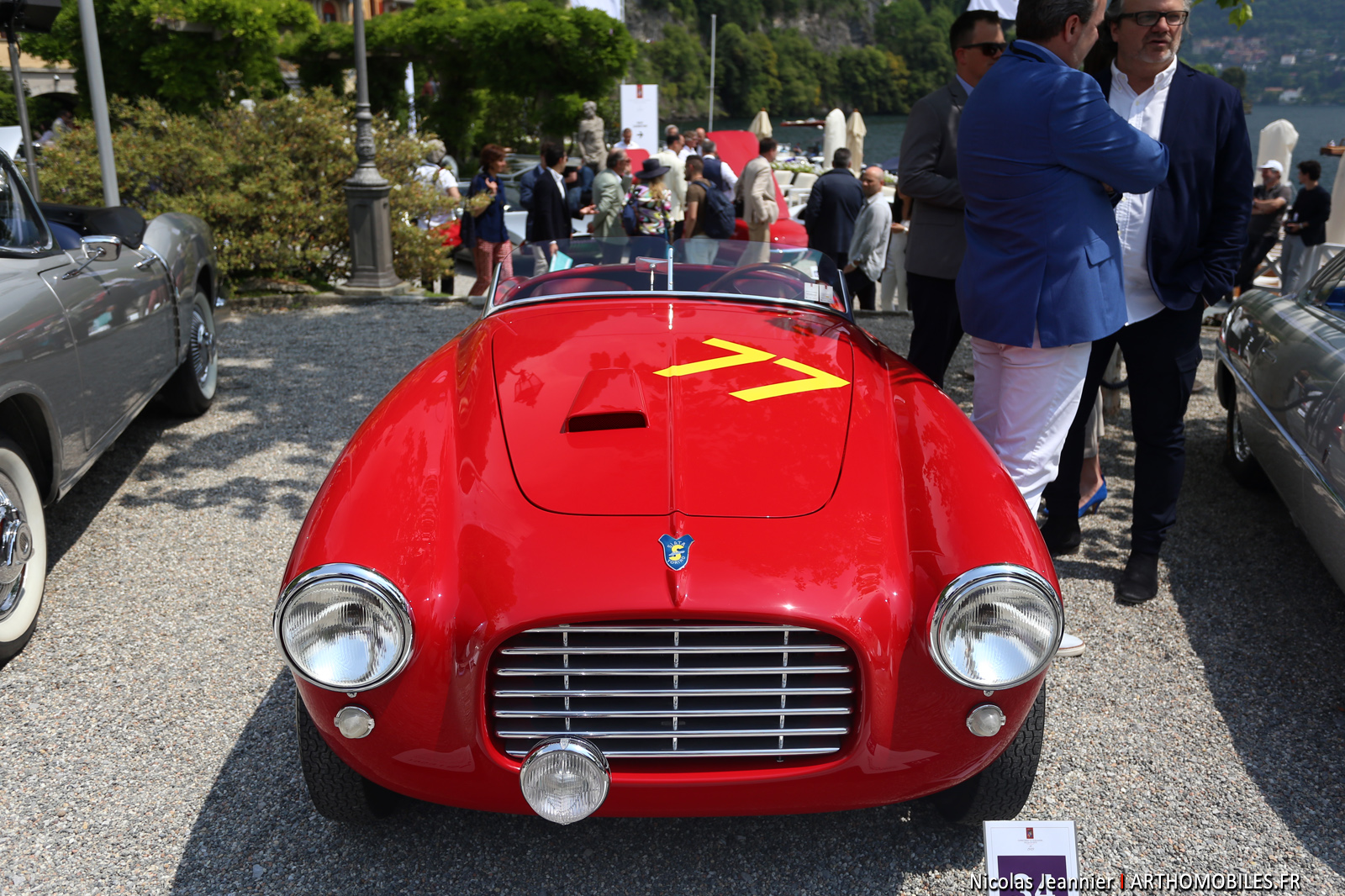 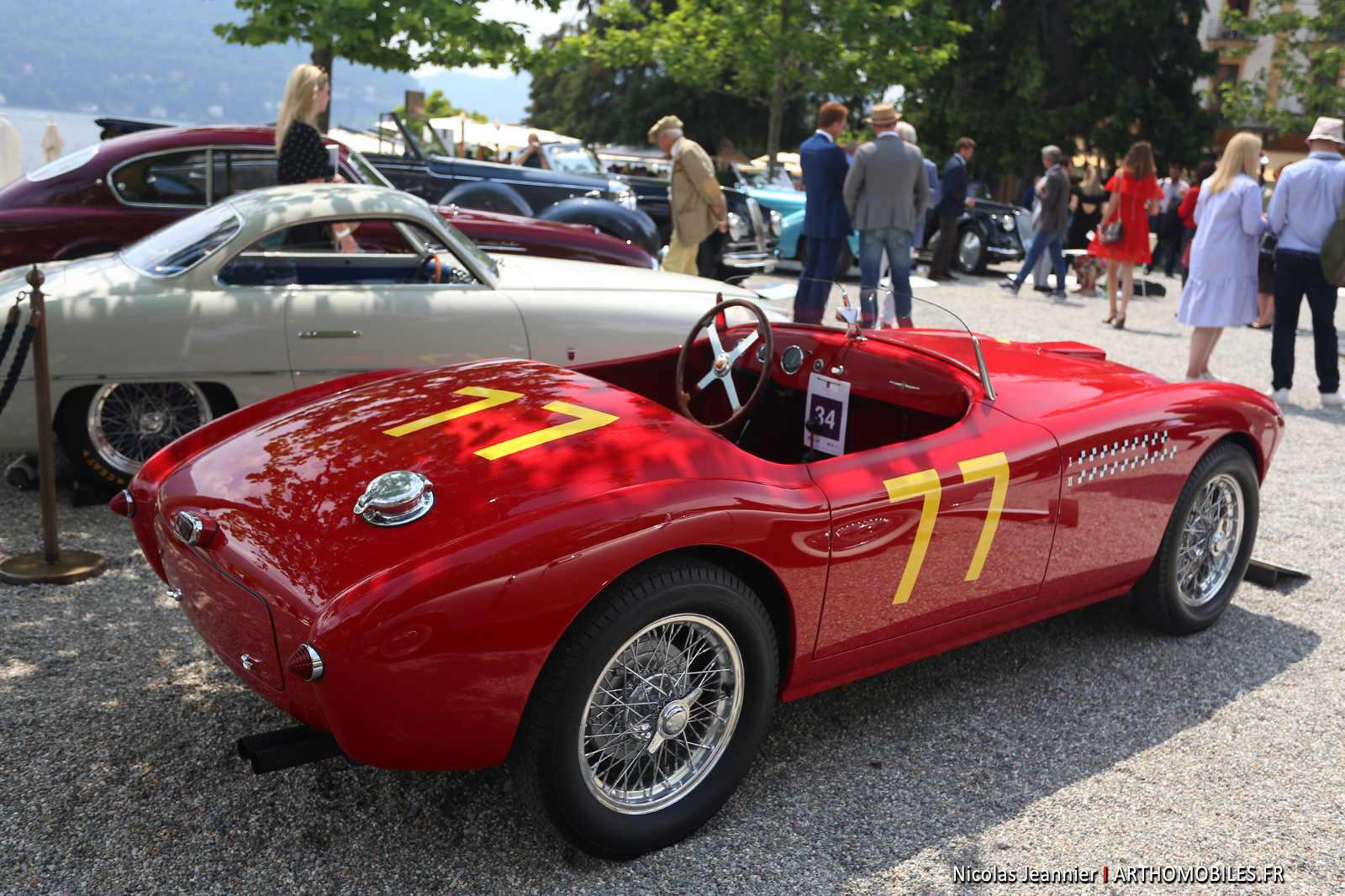 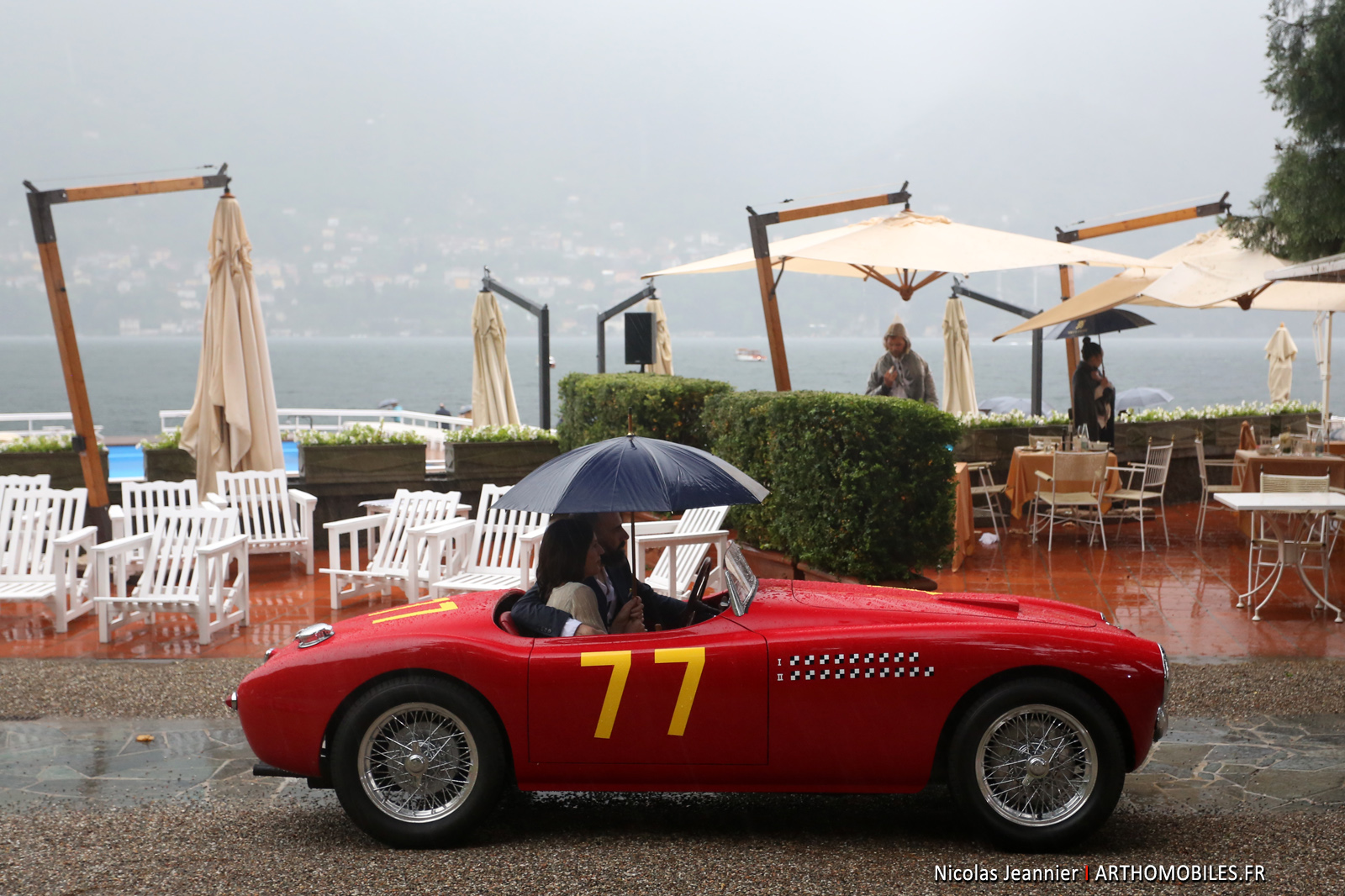 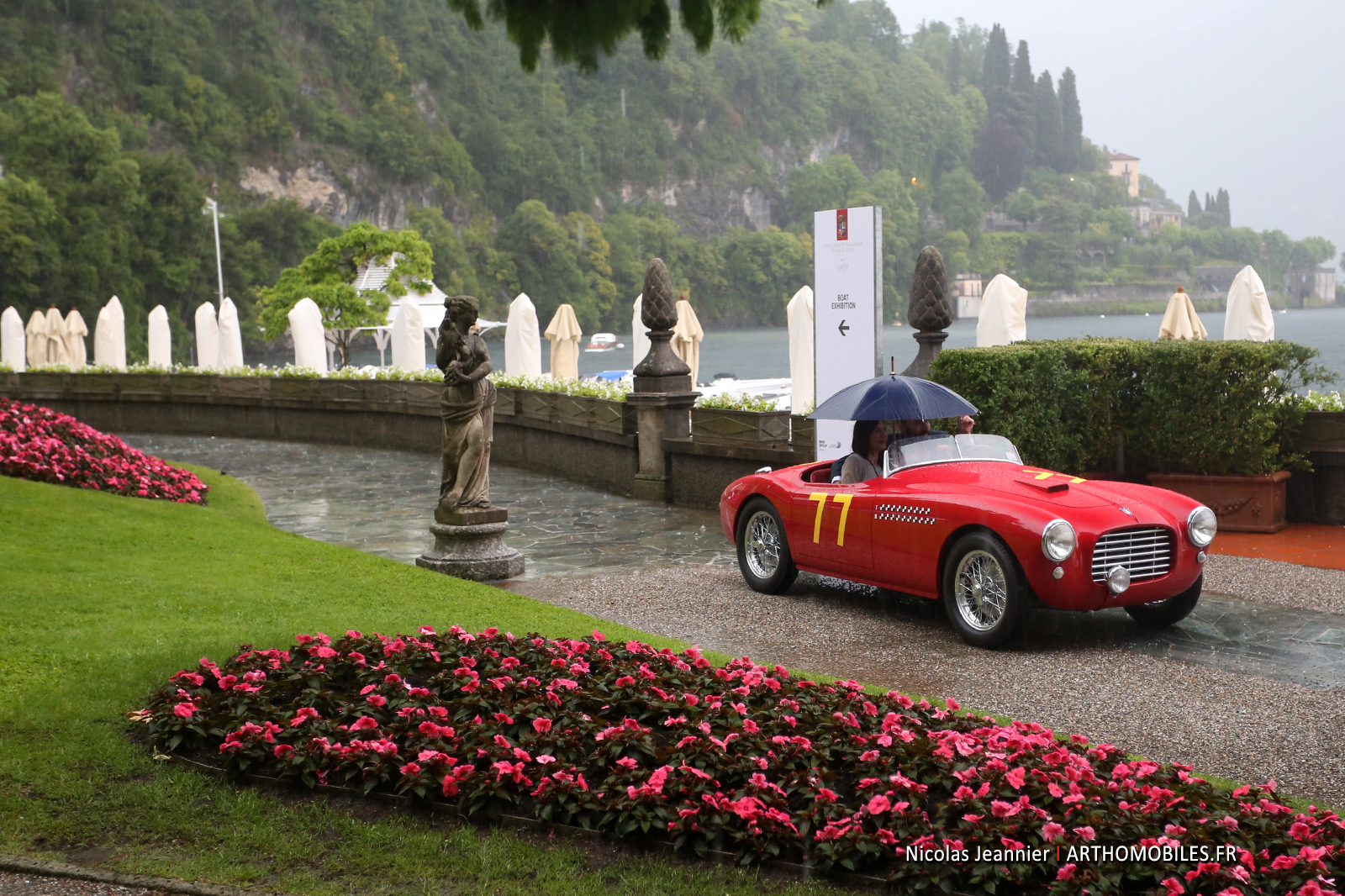 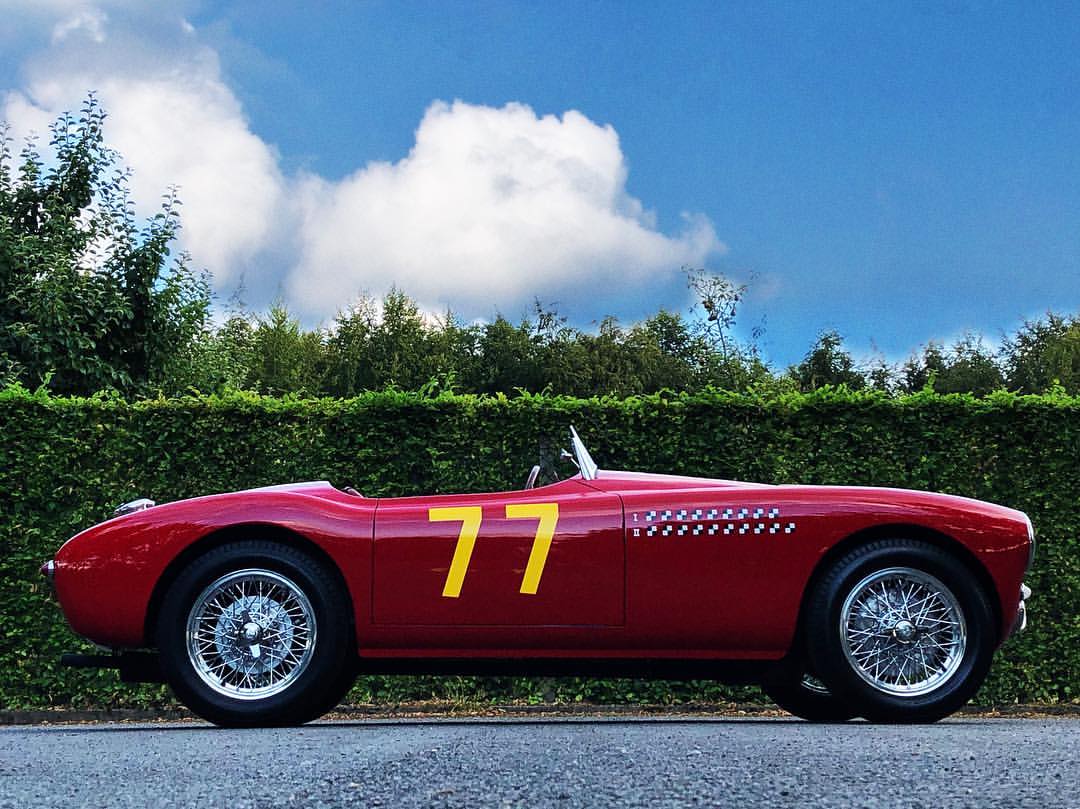 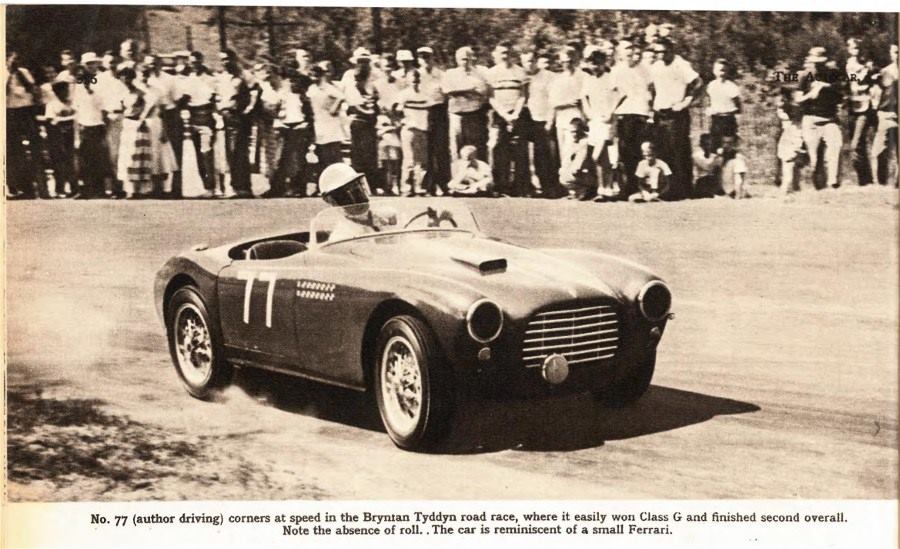 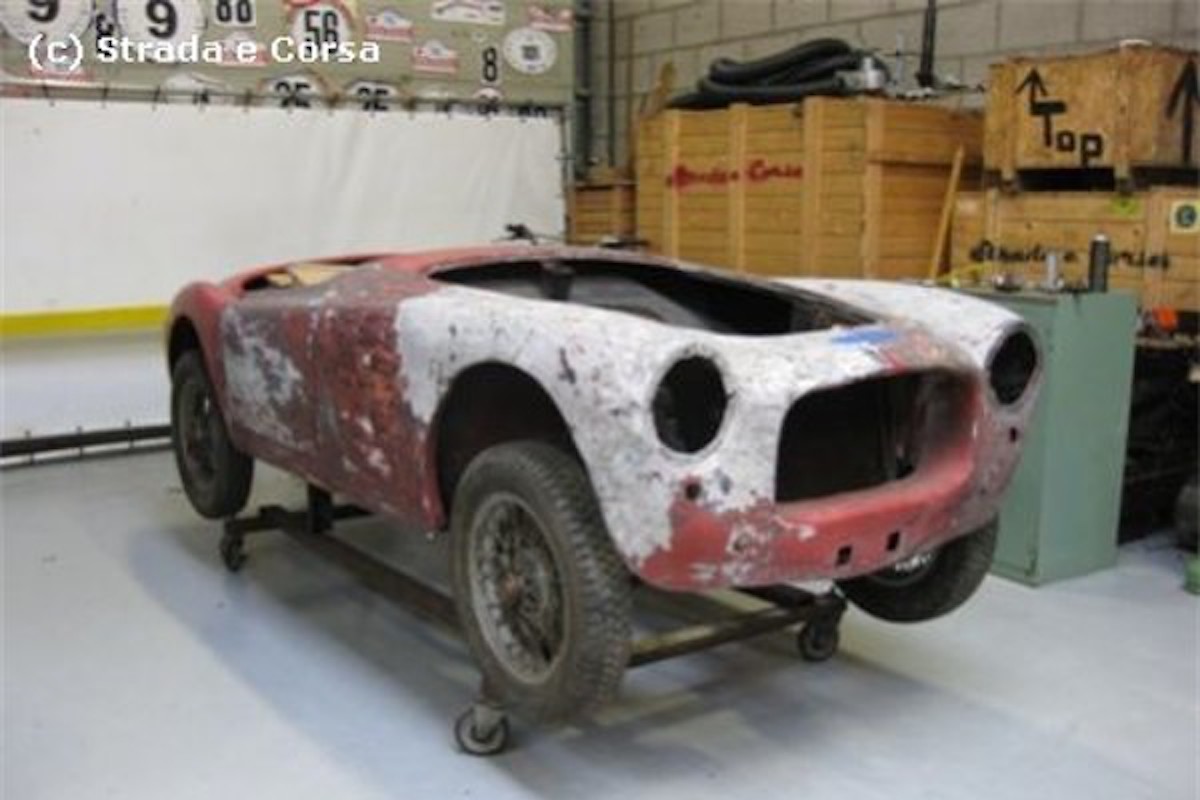 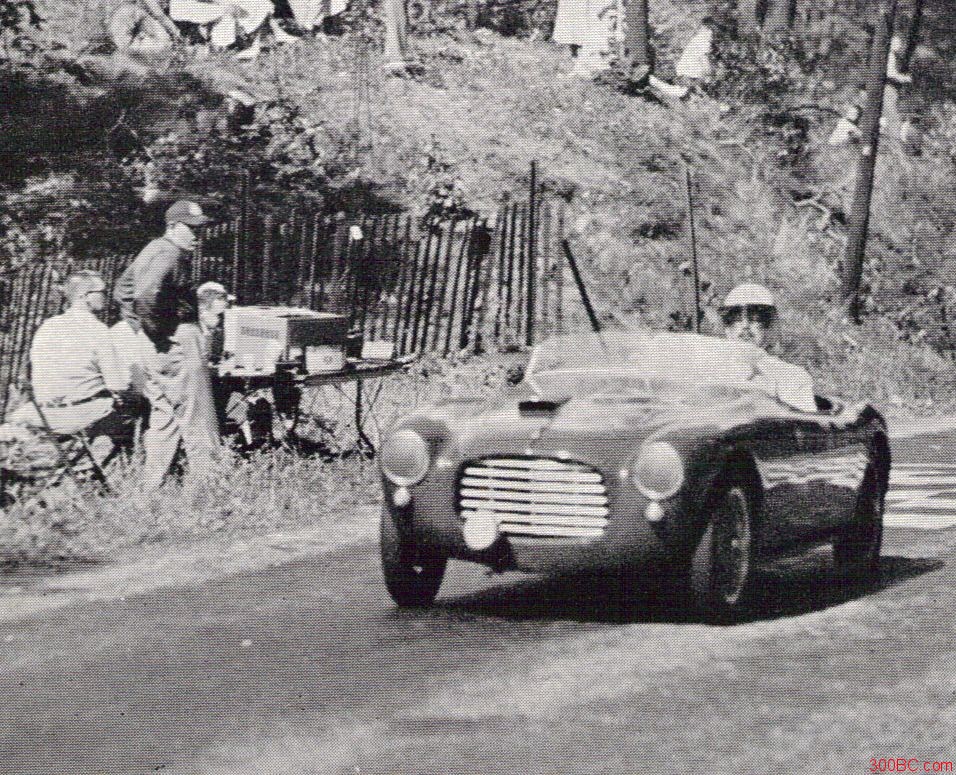 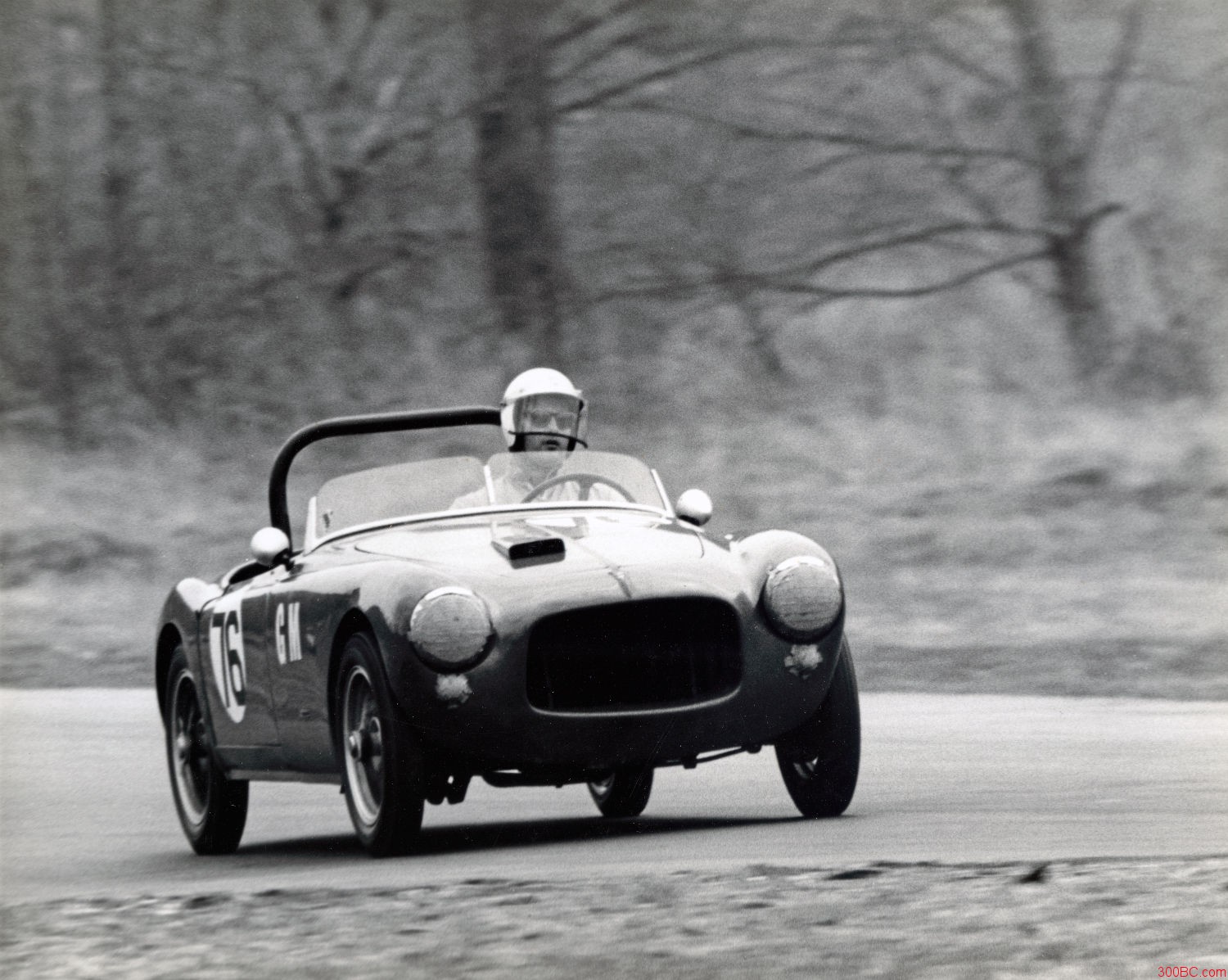 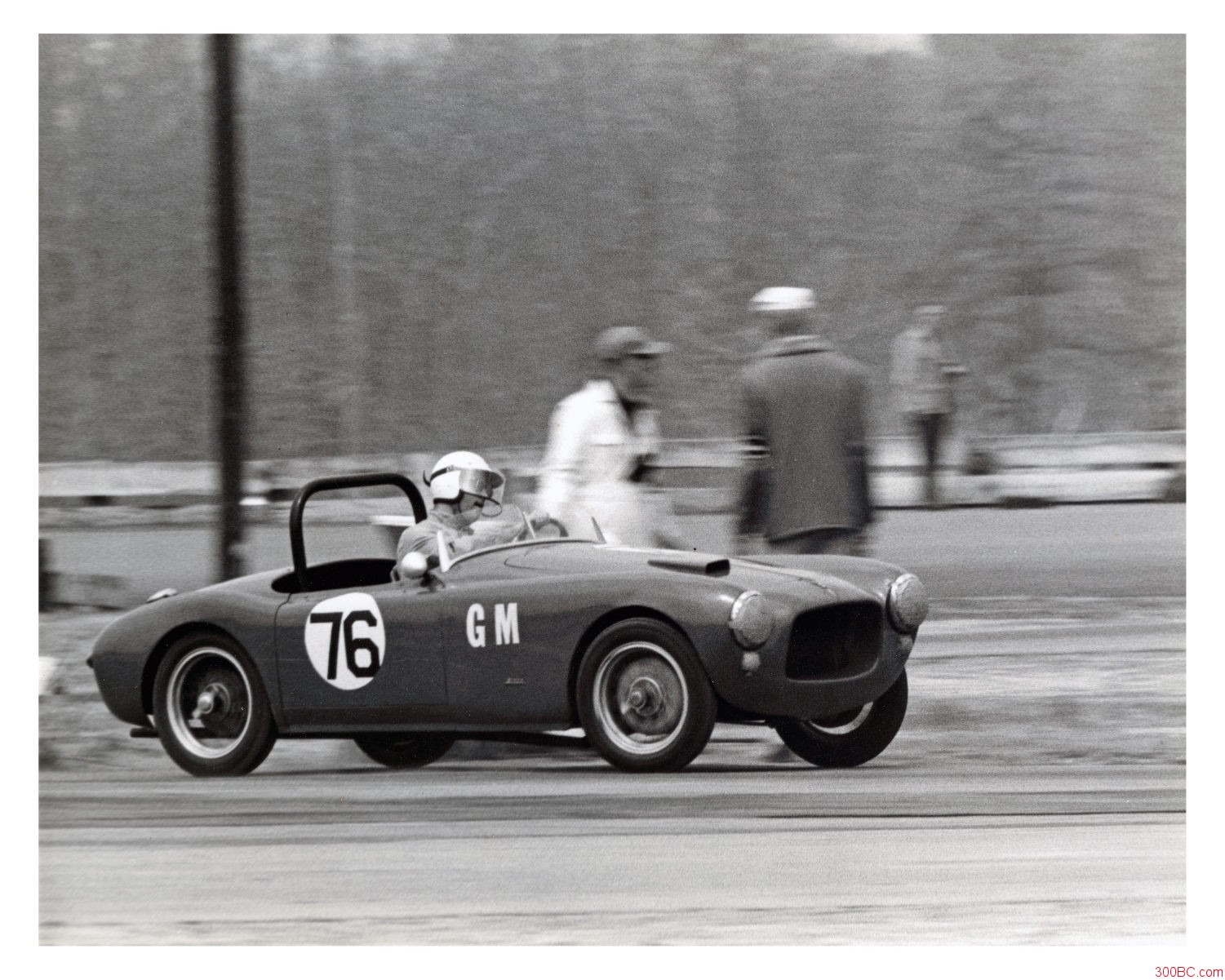 This is a well known Siata. It was owned and raced by Racing Journalist John Bentley and extensively raced in 1954 with some natble wins in its class. The car was also often pictured in magazines and made it to the cover of Motorsport Magazine. When John Bentley advertised the car for sale, the short presentation was nothing but brilliant:

It was then briefly raced by Marti Cohen in 1960 and 1961. The car has been recently beautifully restores and was presented at the 2018 Pebble Beach Concours of Elegance and at the Concorso of the Villa d'Este in 2019. 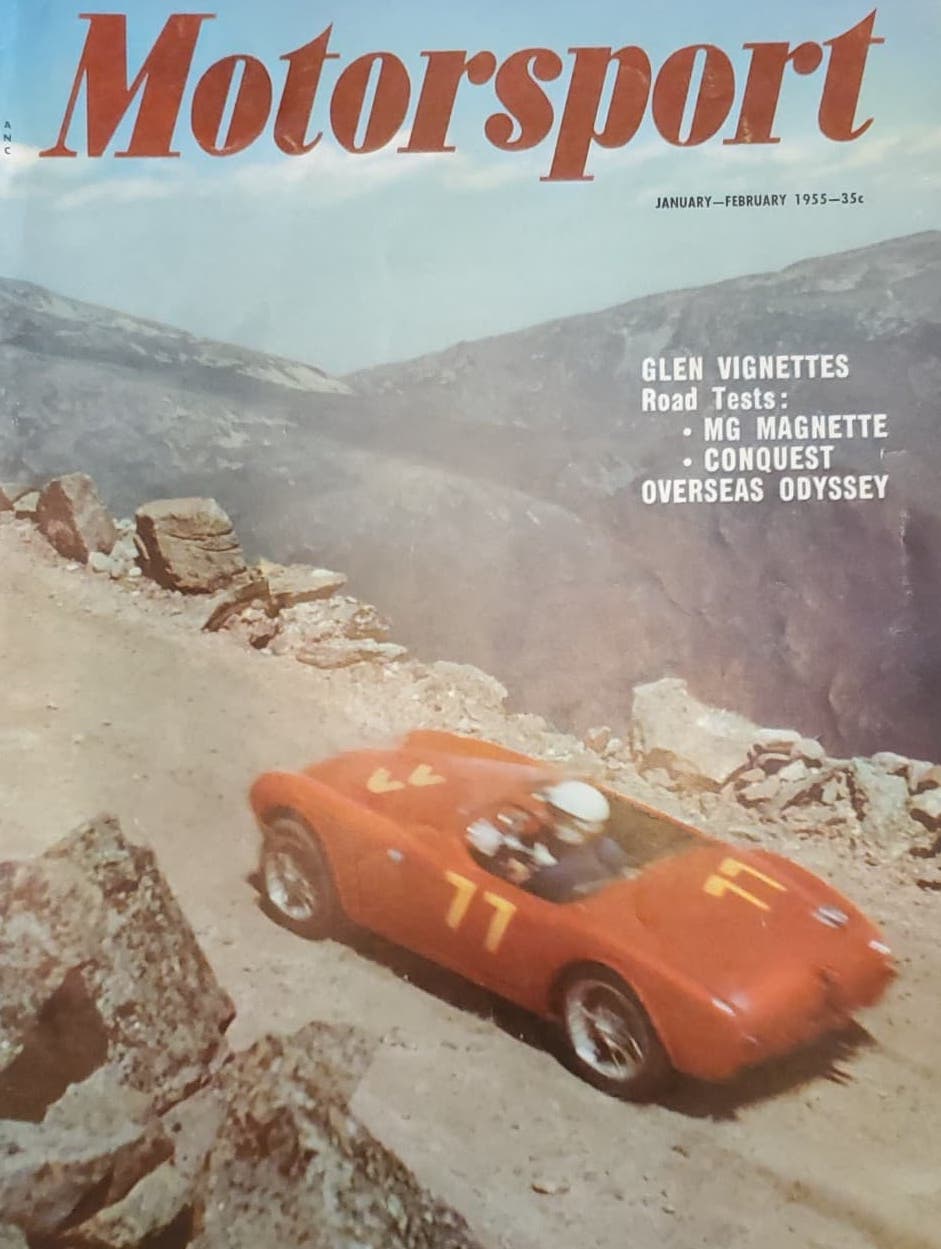