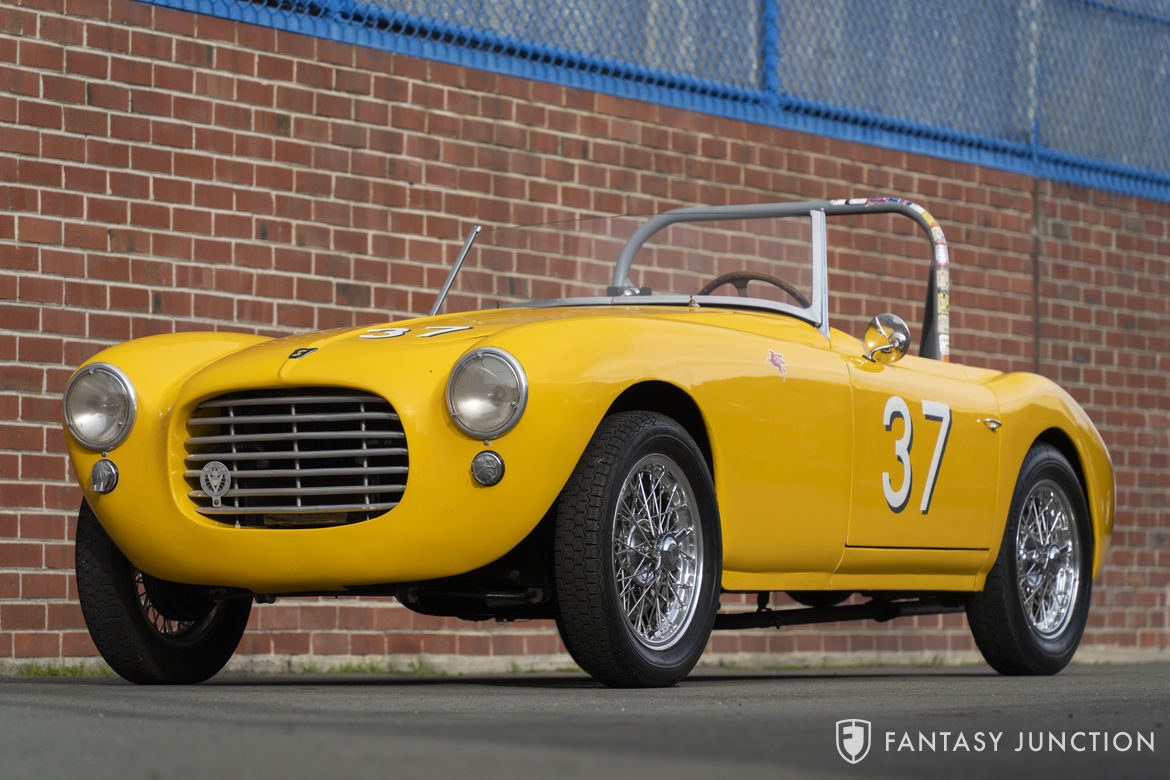 ST*441*BC is the first of the "last ten" Motto-bodied cars that was delivered with a tuned Fiat 1100 engine that makes these cars come alive when driven hard. The torque and power of the 1100 engine also makes the Fiat 500 "Topolino" derived rear end a bit fragile if you are not careful to drive smoothly. ST*441*BC is a largely original car that is raced fairly gently and with great respect by its owner who has some of its original parts set aside in order to preserve them. This car is believed to be Blue originally. 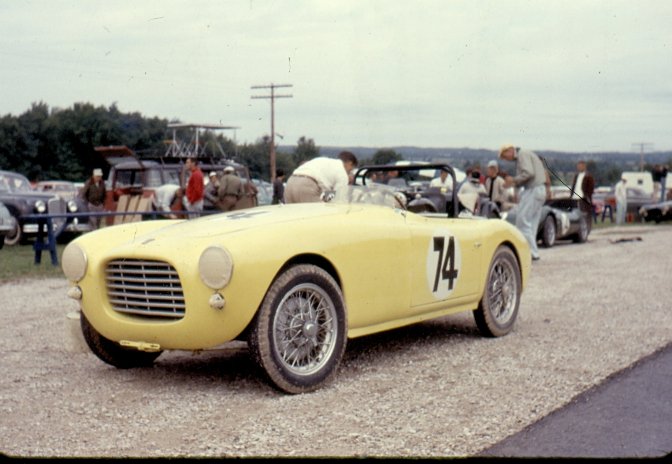 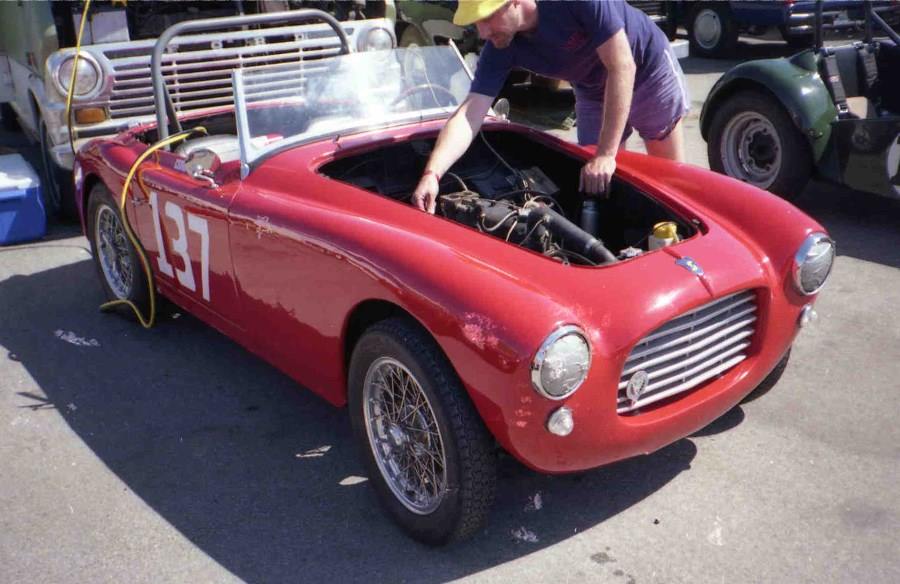 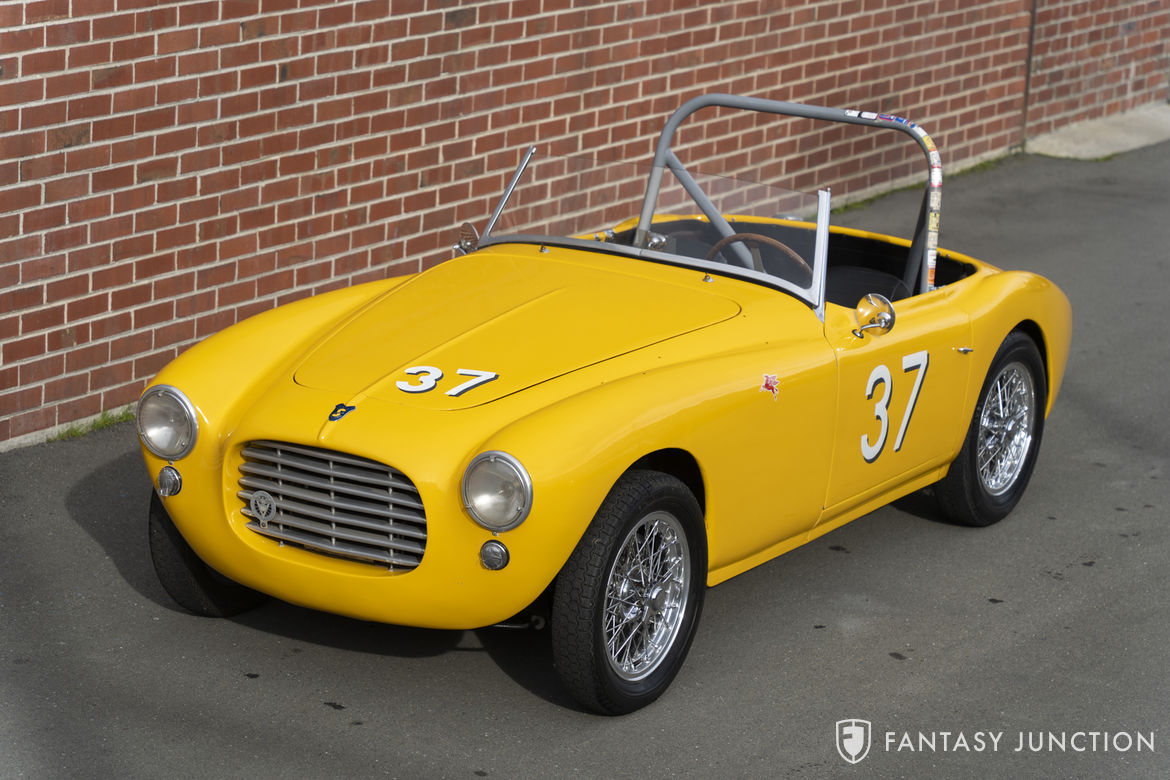 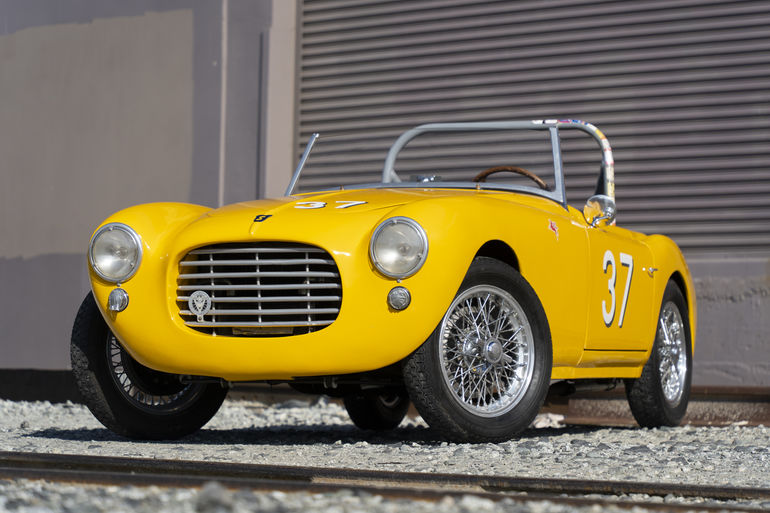 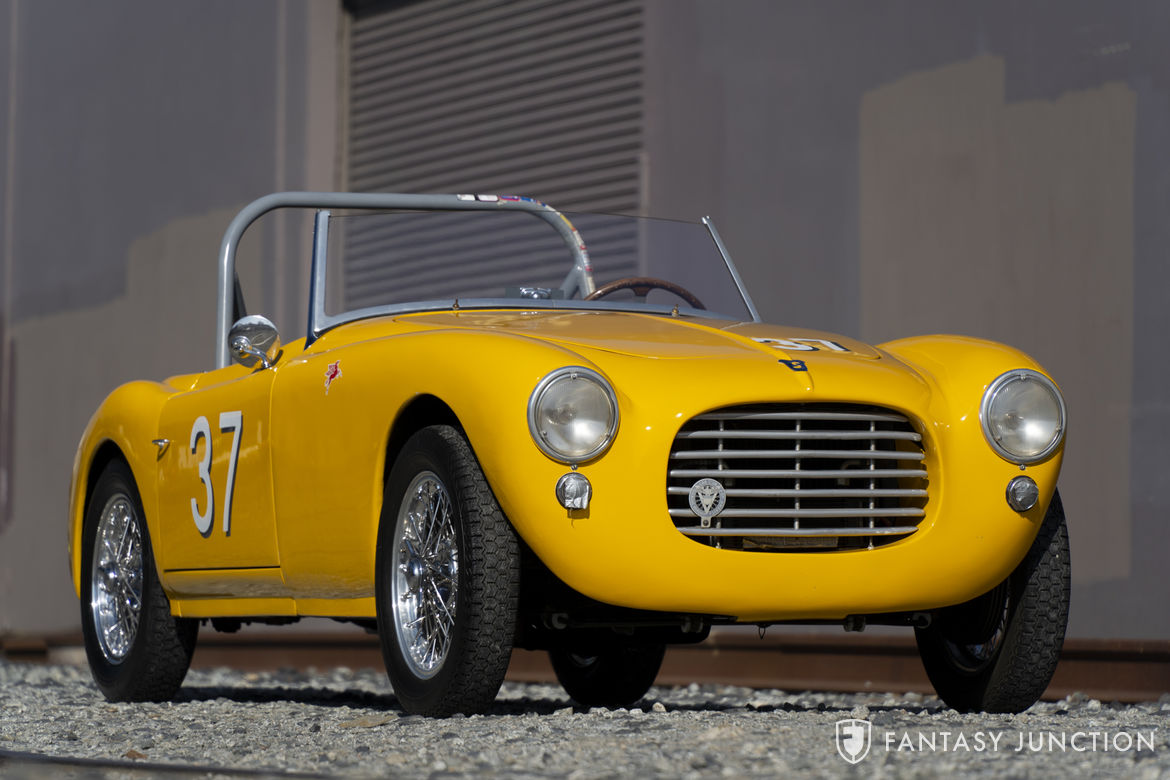 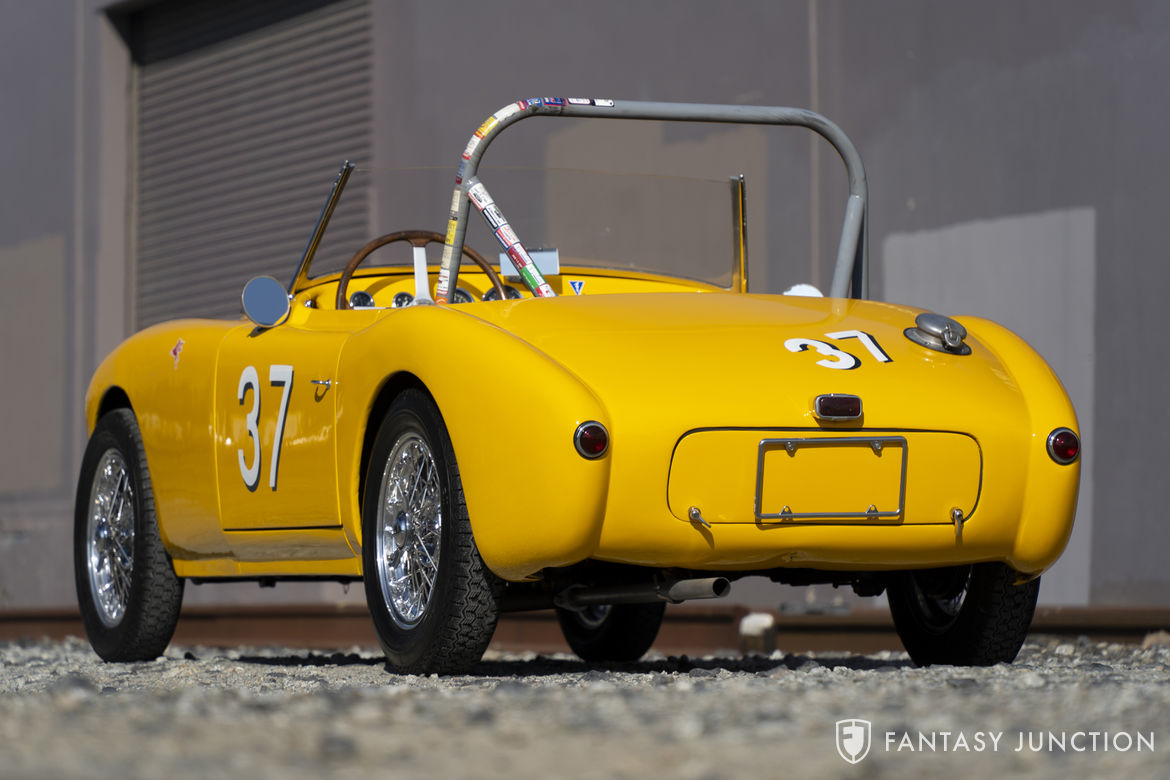 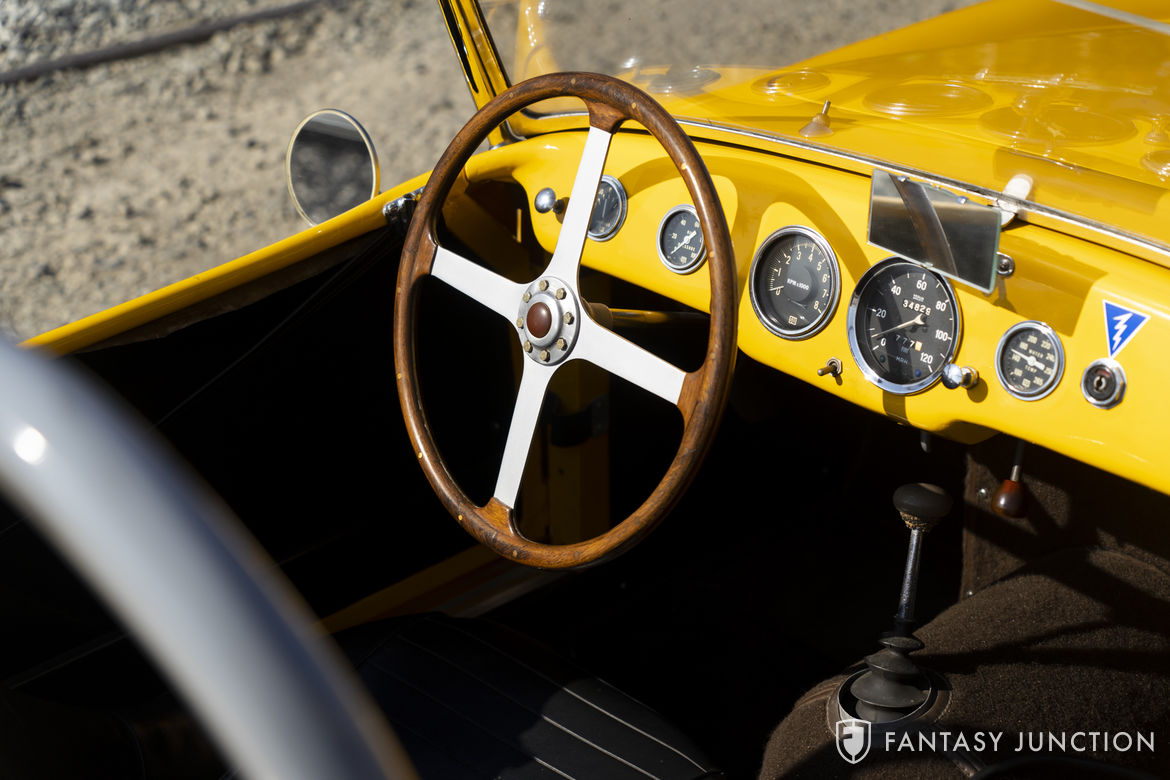 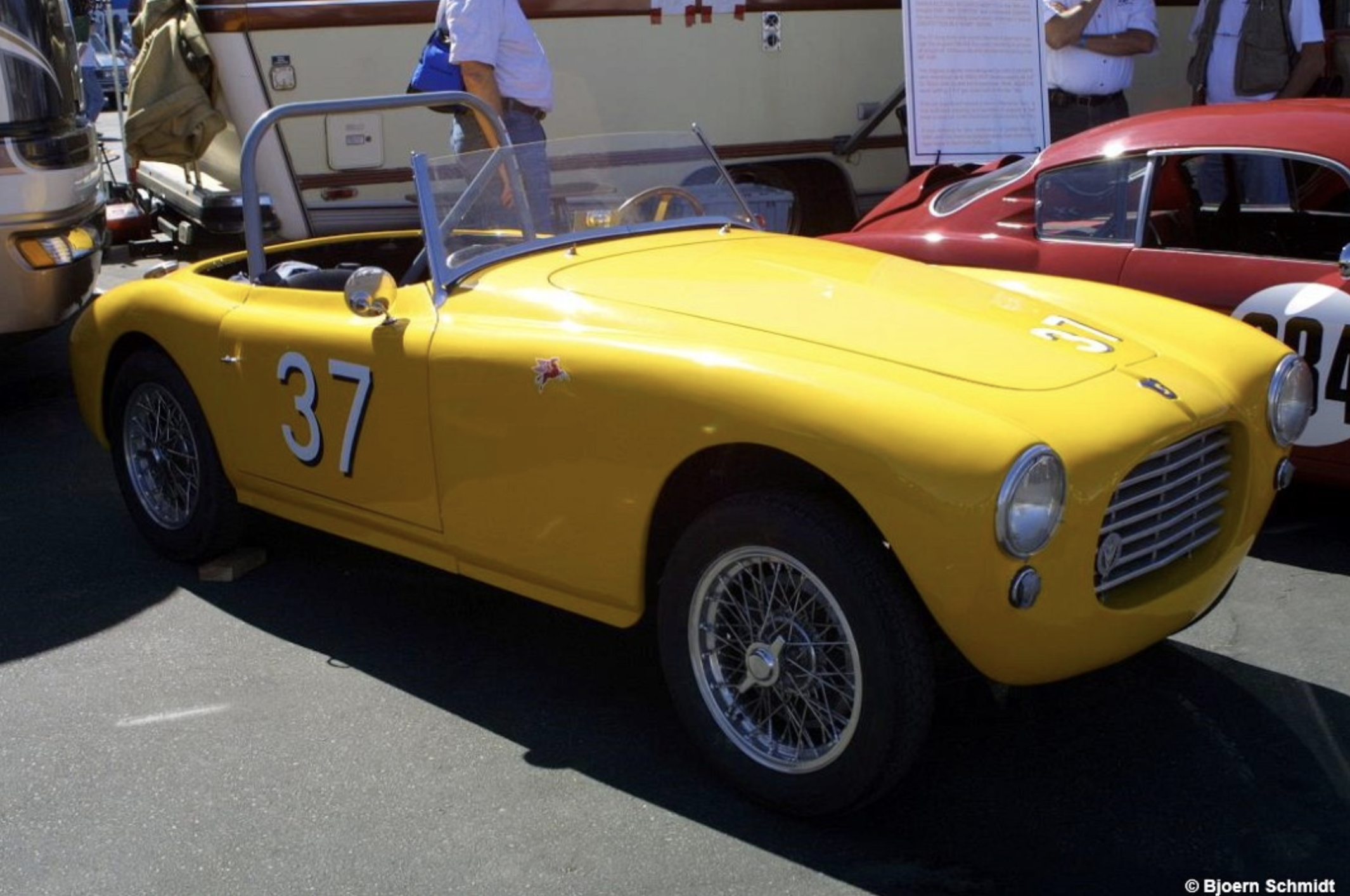 This late series Siata 300BC is one of the last convertible Motto variants produced. Configured at the Motto factory with engine number ST441, the hand-formed aluminum body shell and tube chassis was assembled with the original Fiat 1100 engine stamped ST441, matching the chassis. Although the first two years of history have not been documented, according to marque expert John DeBoer and listed in his authoritative “The Italian Car Registry”, the first record of ownership is noted in 1956 when this car was owned by Dr. Henry M. Tardif of Springfield, OH. Tardif competed in a series of races including events at Elkhart Lake, Road America, and Watkins Glen to name a few. During these races, photos were taken documenting the condition of the car, the roll bar, and various details of each race, which have offered impressive visual records of this car in competition. The car remained in the US, changing ownership in 1974 and 1975, when it was sold to Dr. Marc Perlman. Perlman retained the car from 1975-1979, racing it at the 1976 Molson GP. In 1979 Perlman offered the car for sale in Hemmings Motor News, November 1979. The current owner purchased the car from Perlman embarking on a continuous 43 years of ownership, vintage racing, and showing at numerous events. During these years, the current owner raced the car in a wide range of vintage races as evidenced by the highly decorated roll bar showing consistent event participation stickers at west coast racing events.