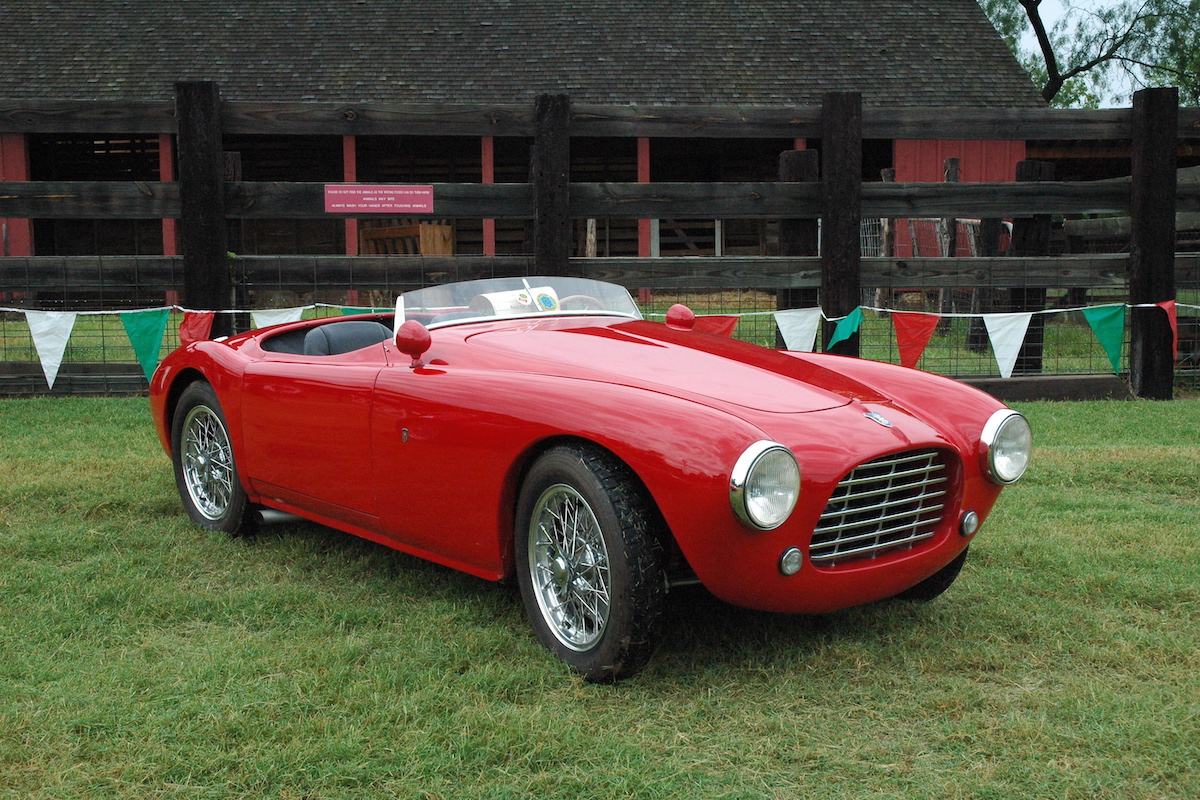 A special car, as it was, in its early history, fitted with a Jowett Jupiter Engine. 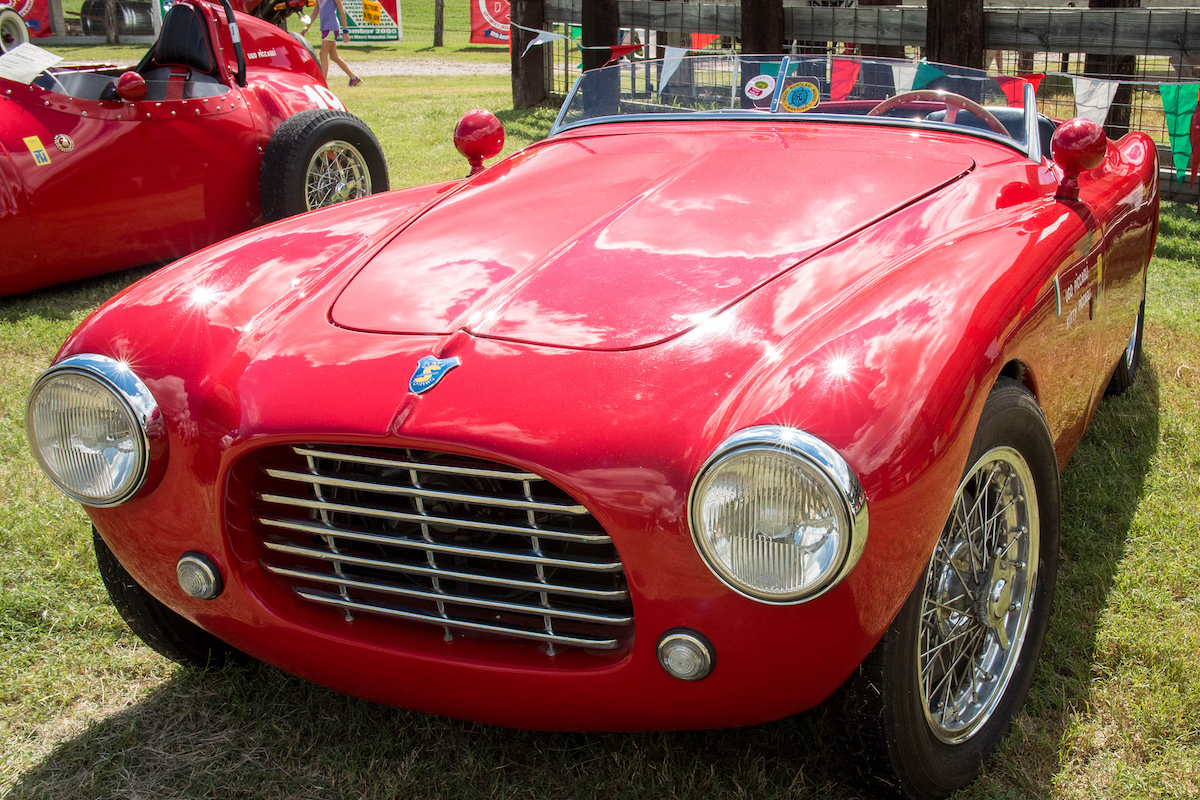 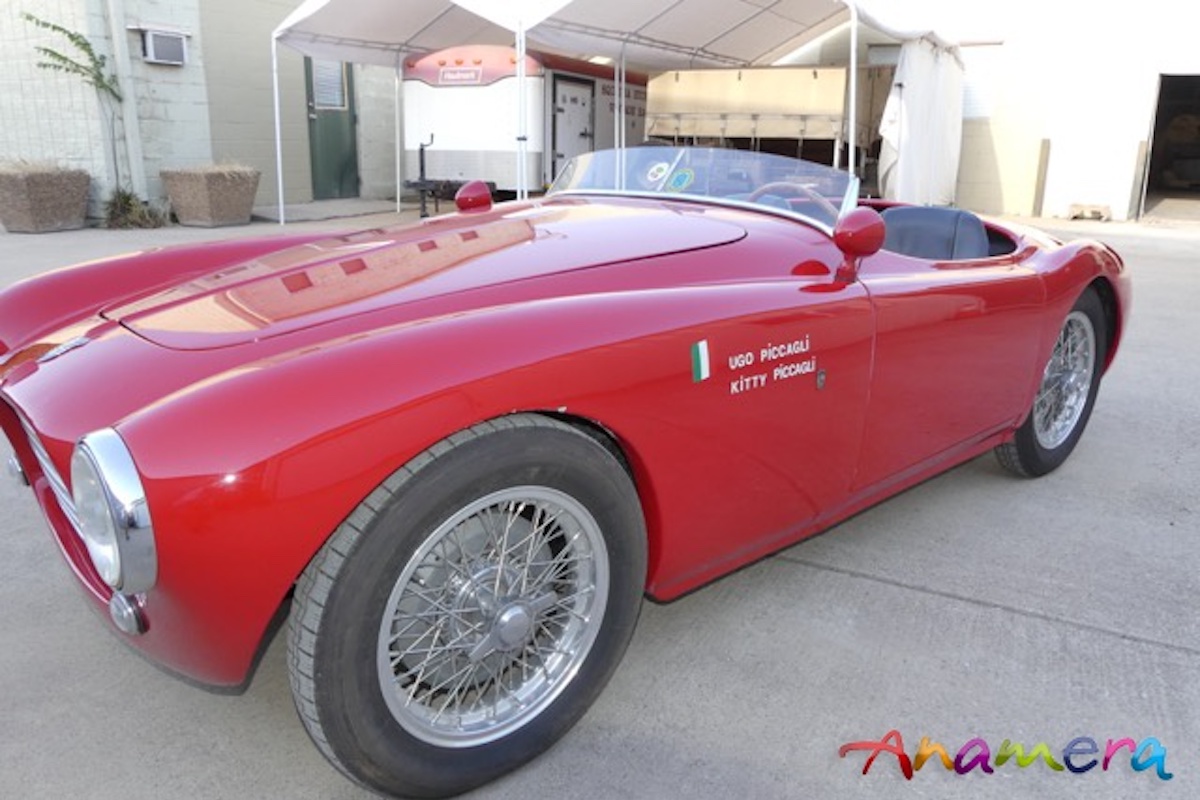 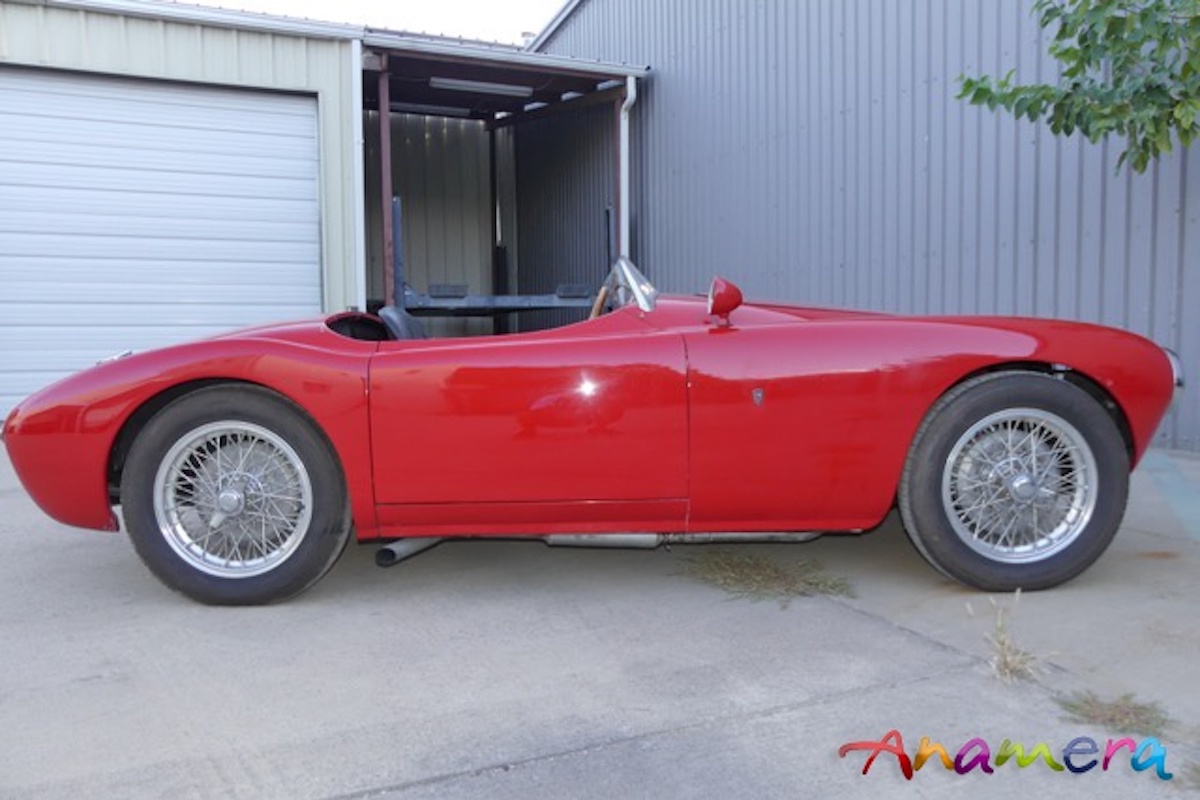 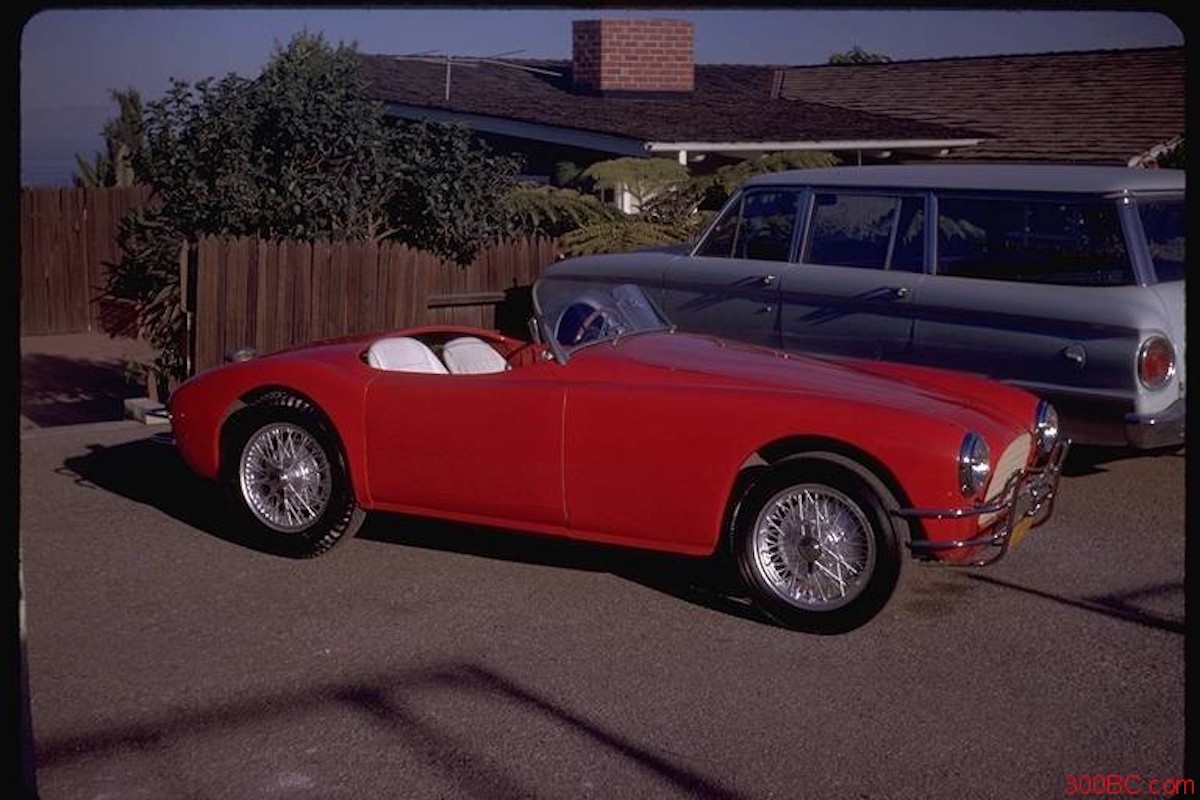 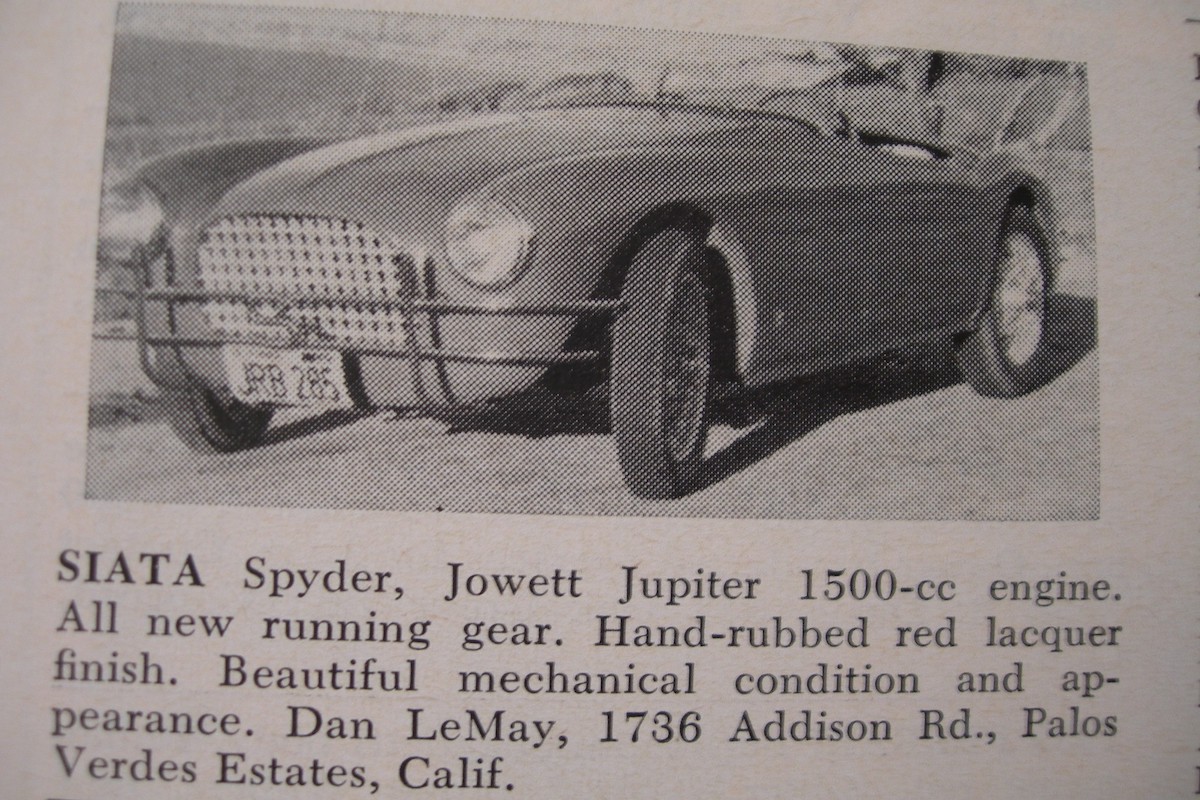 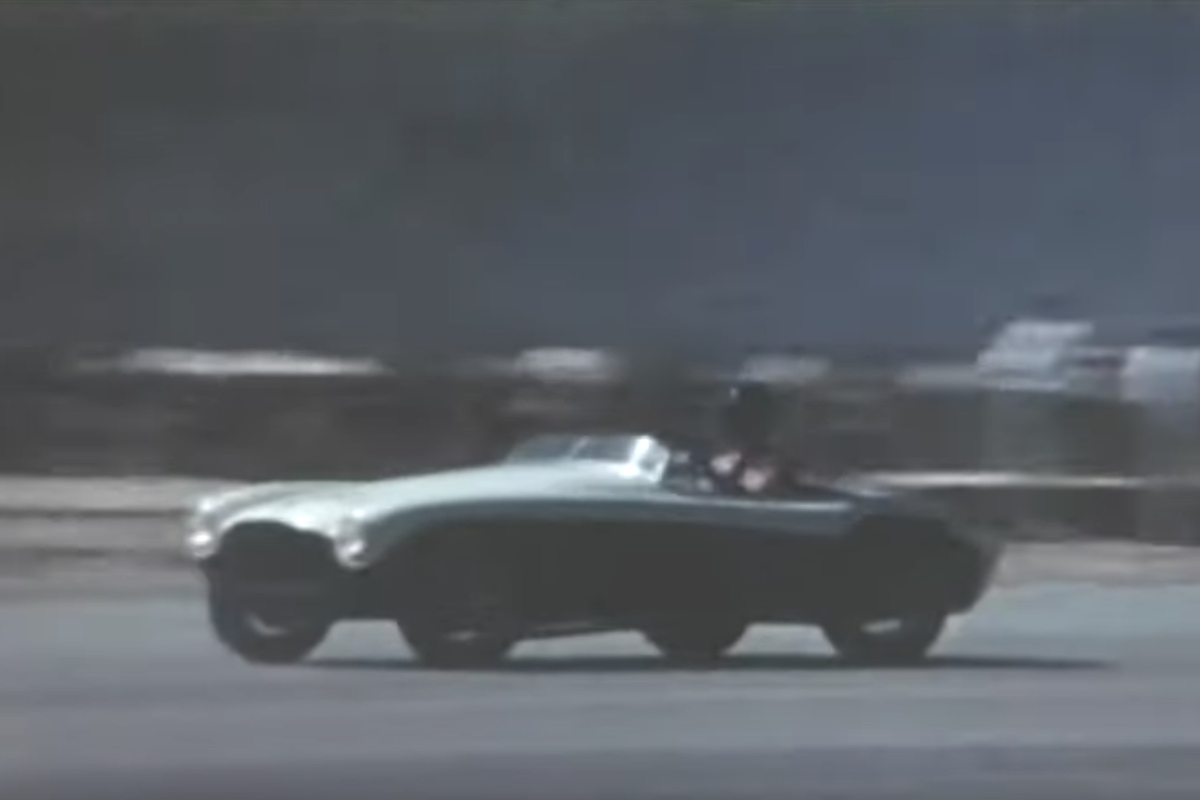 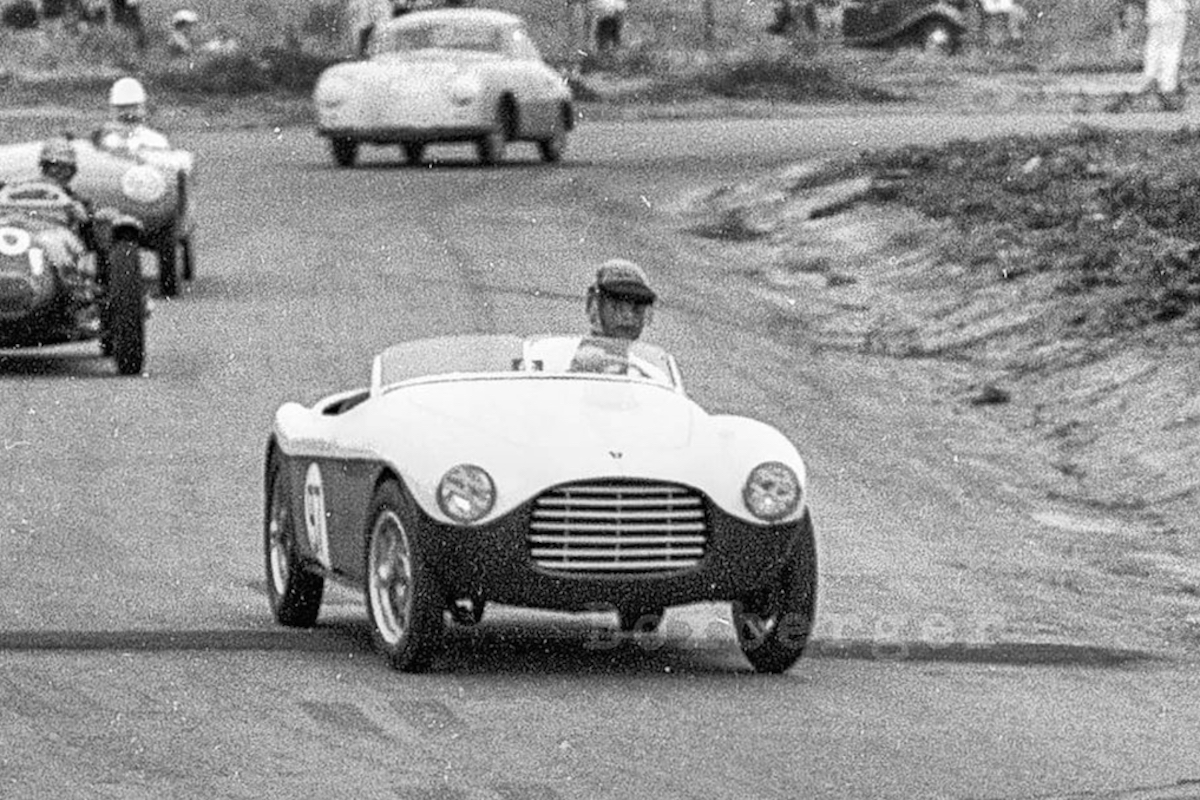 This car is the only one recorded to have been equipped with a Jowett-Jupiter engine. Although we are not sure there were no other cars equipped with a similar engine, ST*419*BC is the only we can certify.
This is a west Coast car, probably sold through Ernie Mc Afee, as the car was raced in its early history in Palm Springs and Torrey Pines (1954).
Then still on the west coast it was transformed for a more "street-legal" usage, with front fenders. It was advertised for sale back in
Recently the car has competed in the Mille Miglia in 2007 and in the revival "Le mitiche Sport a Bassano"

As advertised for sale in 1961

Video of the car racing in Palm SPrings in 1954

No instersting links for this car