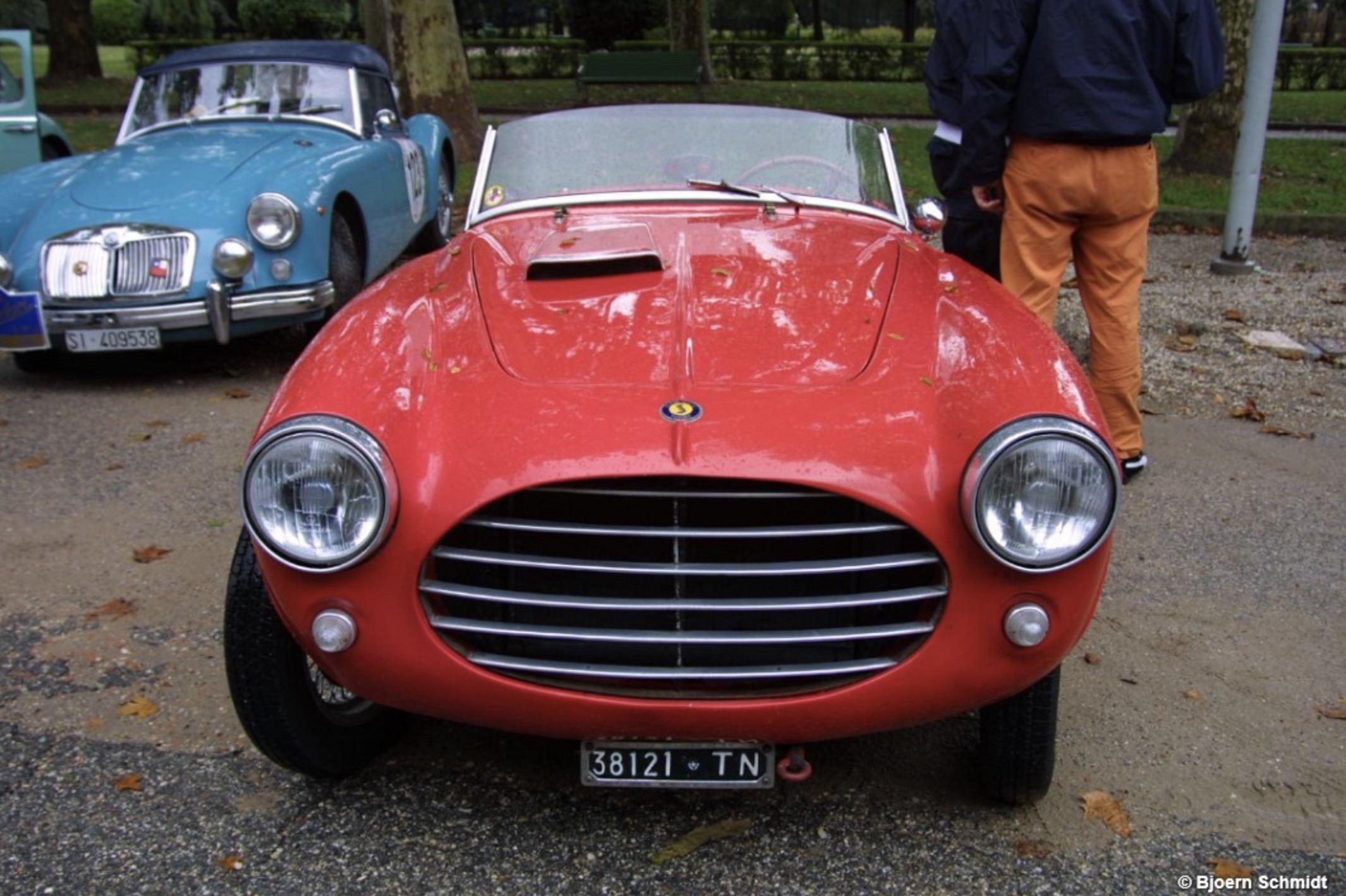 ST*431*BC is a very special car that stayed in Italy and whose body work has been considerably modified. The car has a recent racing history with multiple participation in the recent Mille Miglia Races. 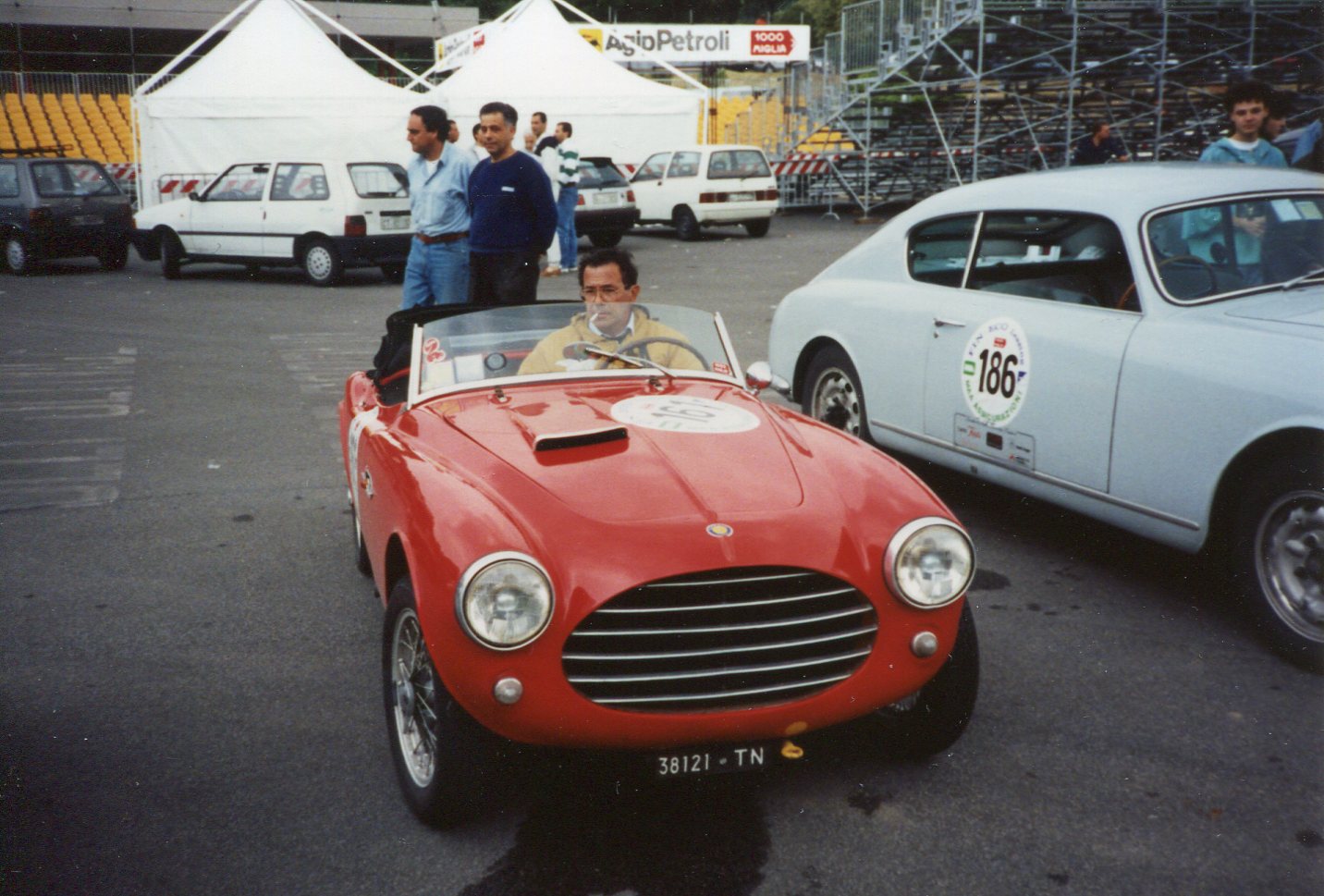 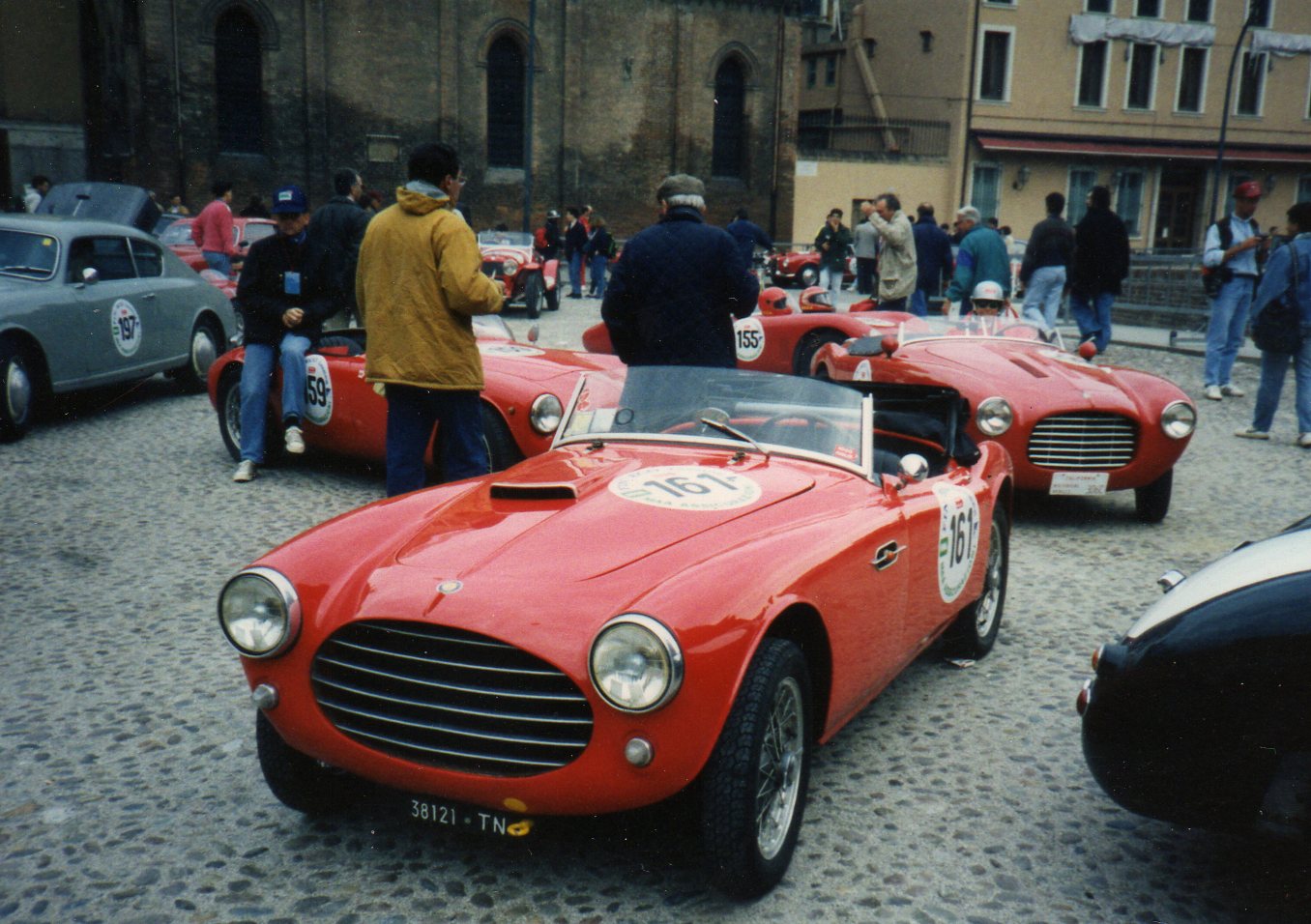 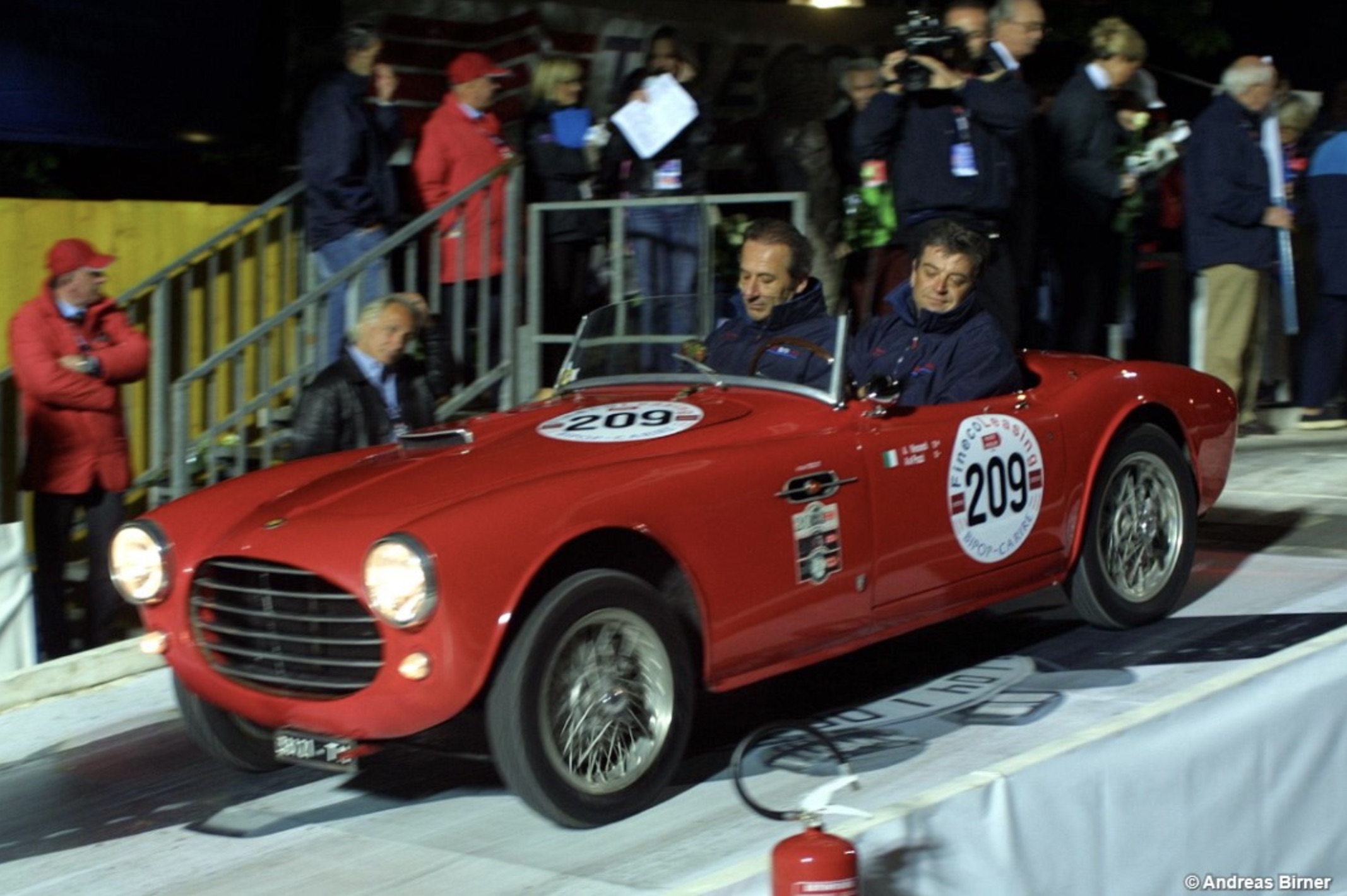 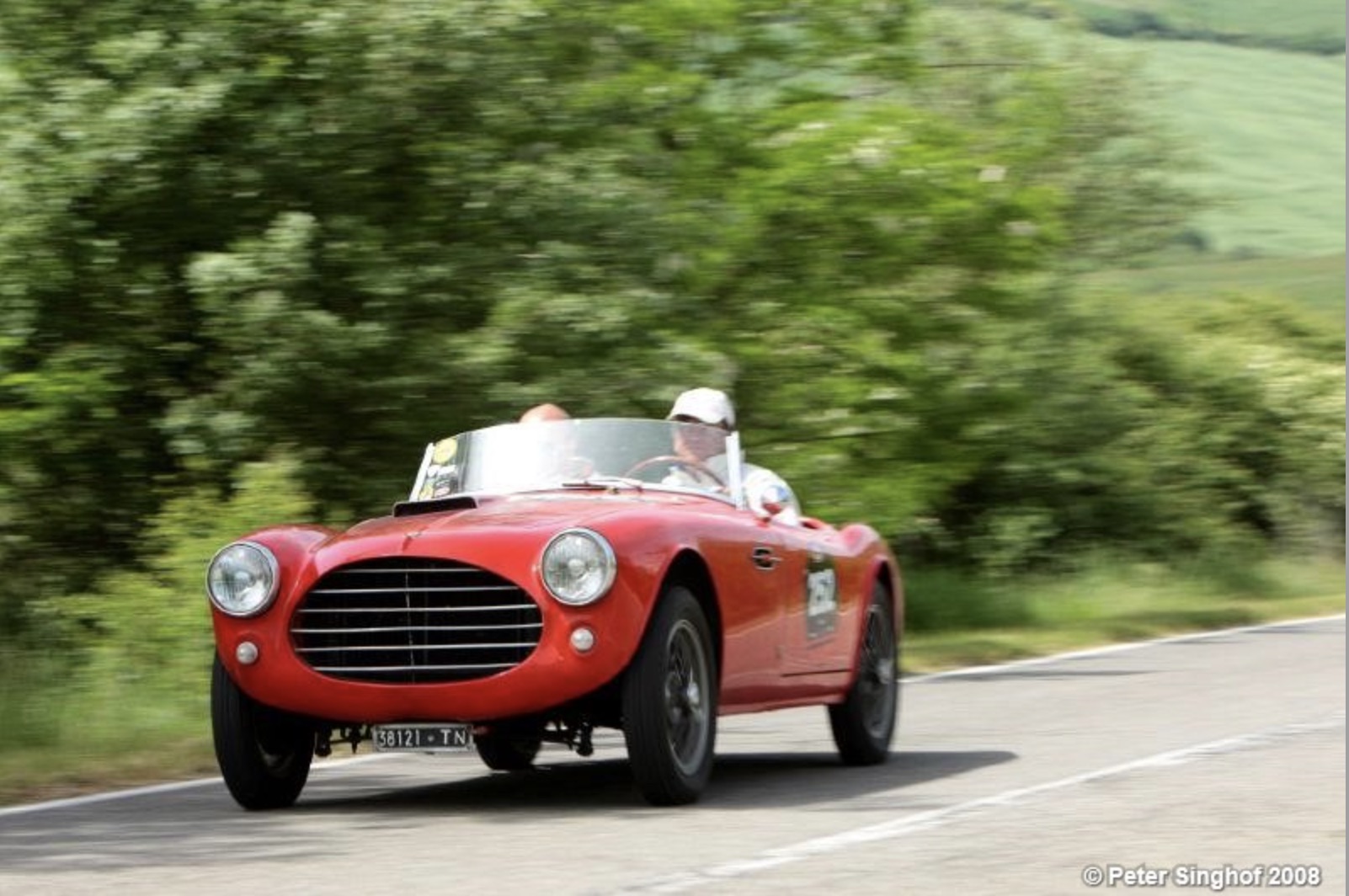 The first four italian owners apparently have not raced the car, but the fifth owner may have been Mrs. Roberto Scala, a well-known figure in Torino-centric racing of the 1940's and 1950's. Aldo Bersano was perhaps acting as a dealer or just had a brief taste? The modifications to the car seem characteristic of the 1960's or perhaps even the 1970's, but we do not have any information as, who and when they were performed.  Recent owners have taken the car numerous times at the Mille Miglia and other racing events in Italy. 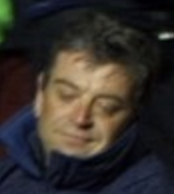