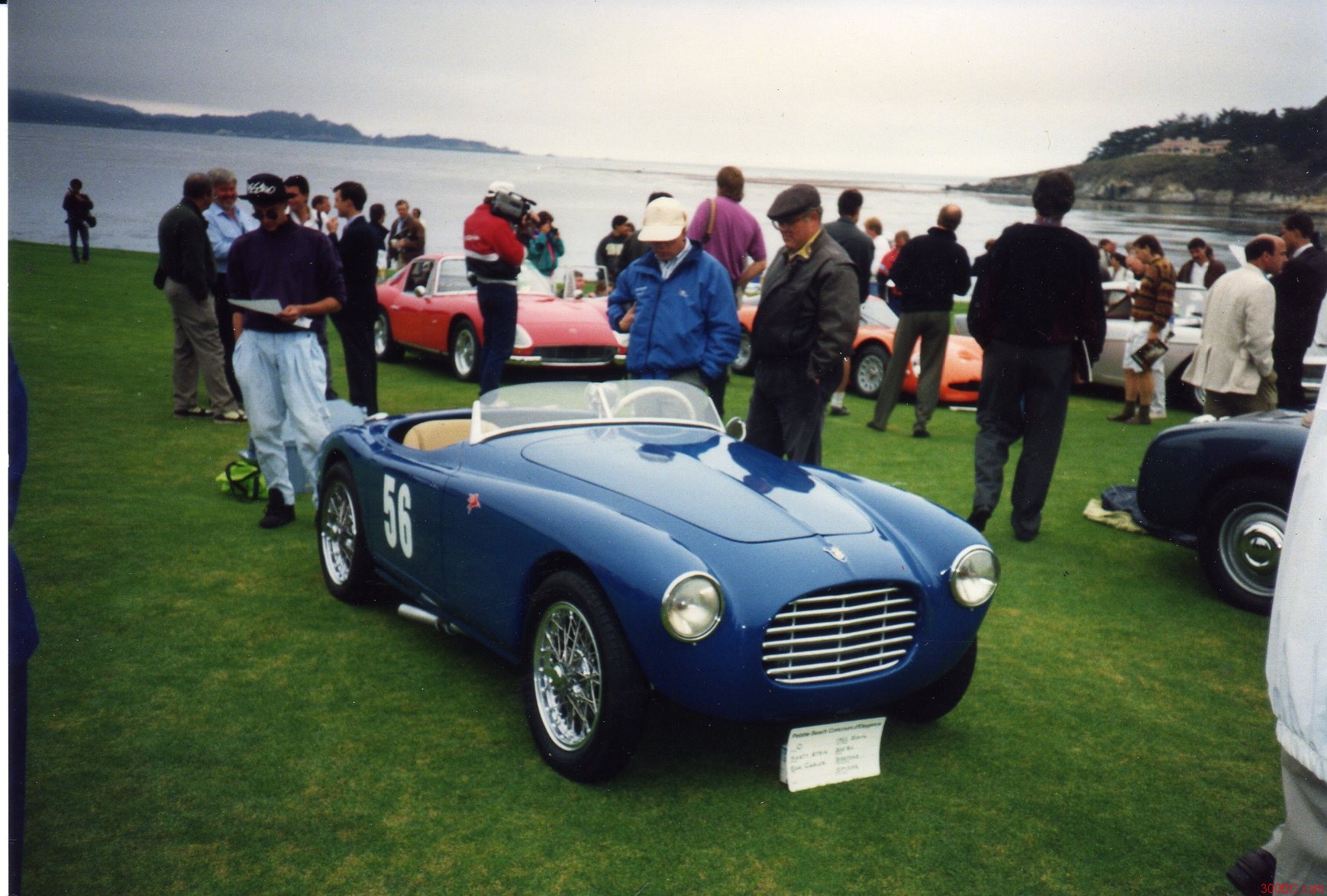 A very early and perfectly preserved Siata model, that is till racing in historical events. See below for more info. 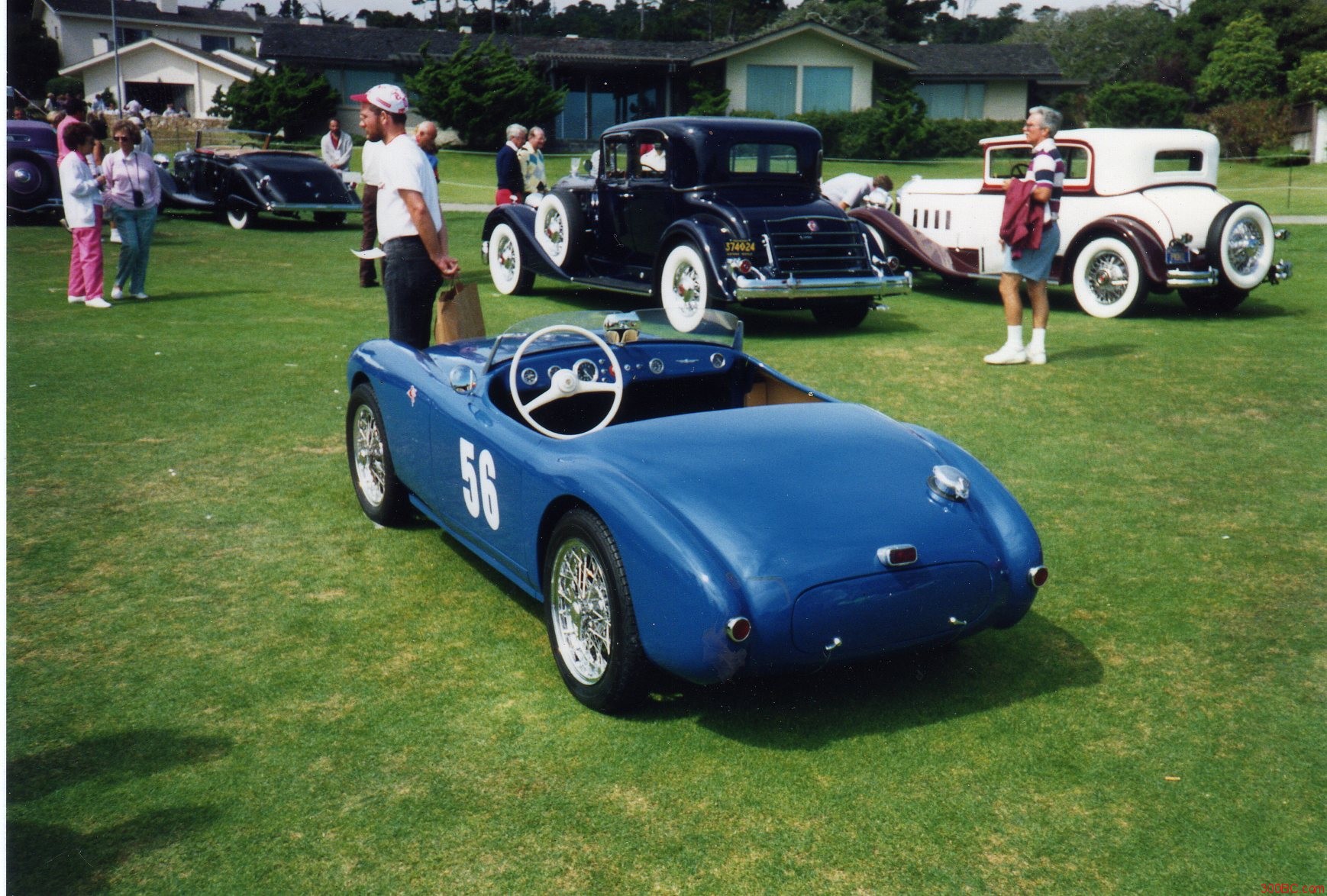 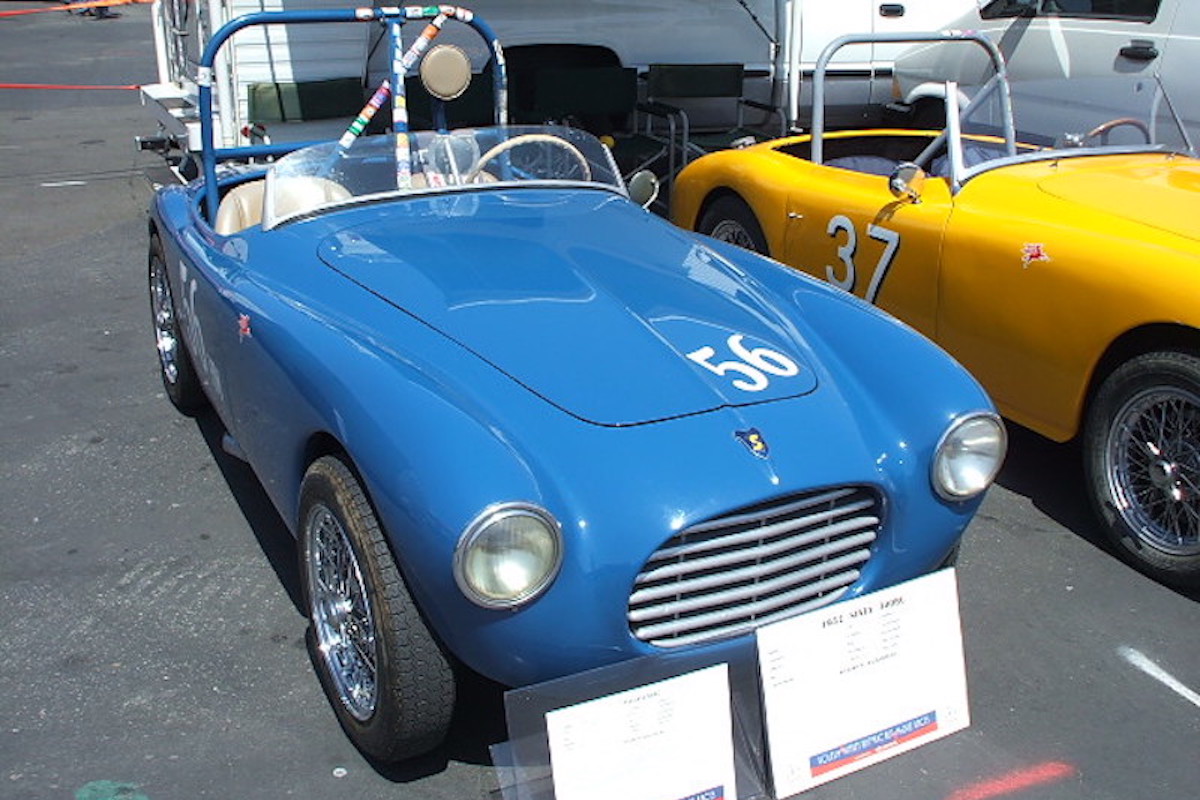 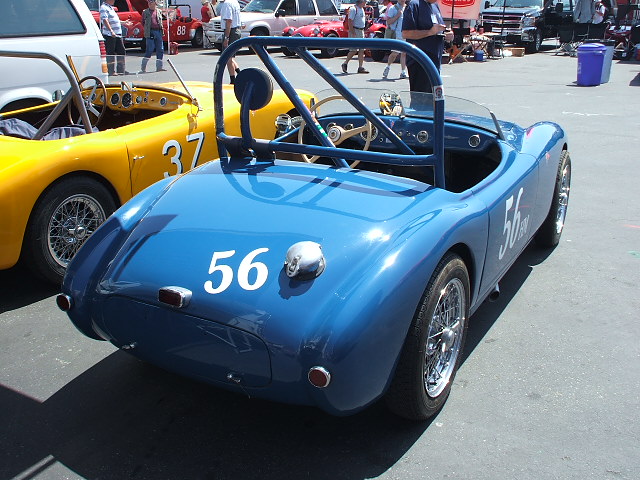 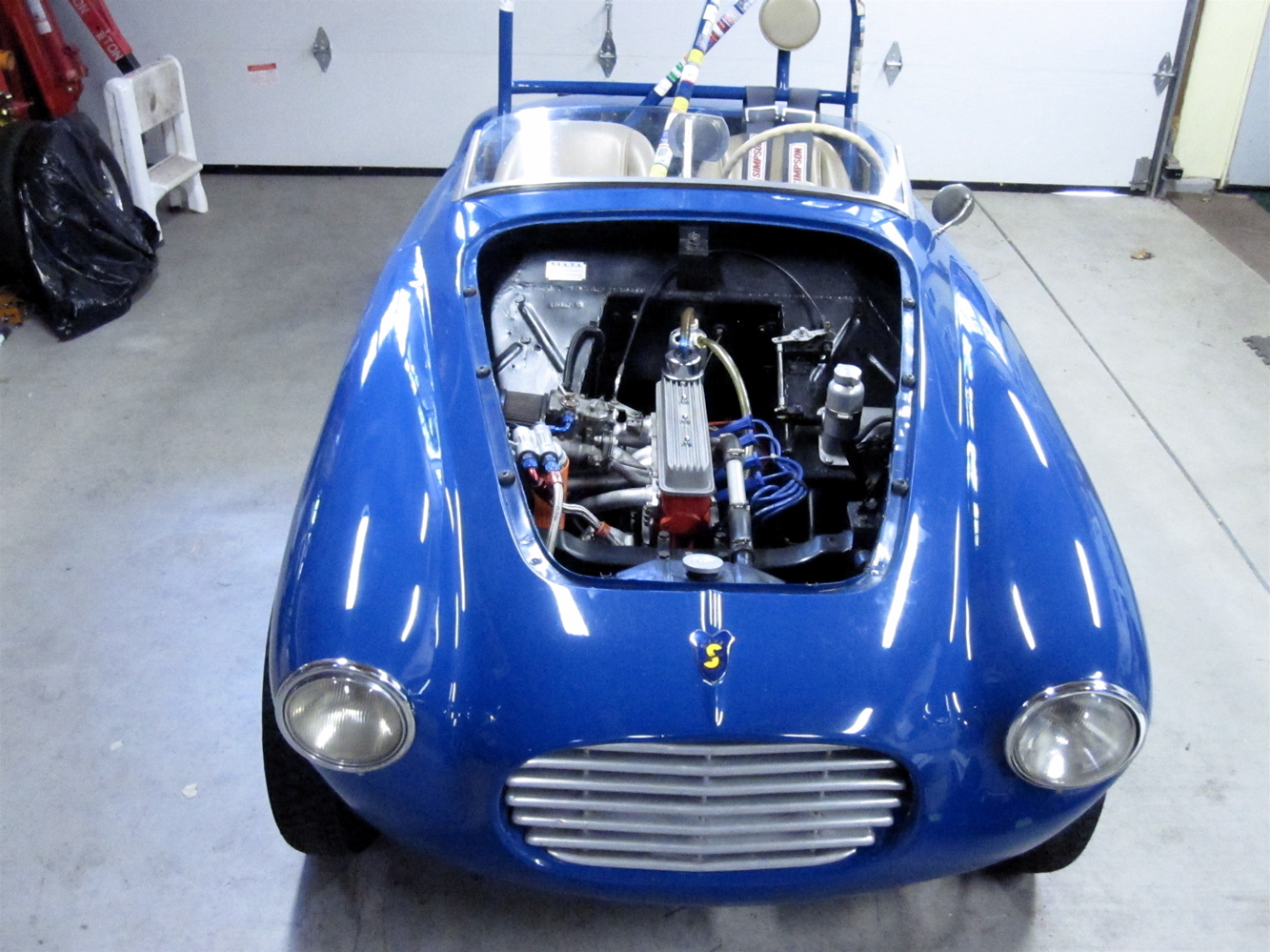 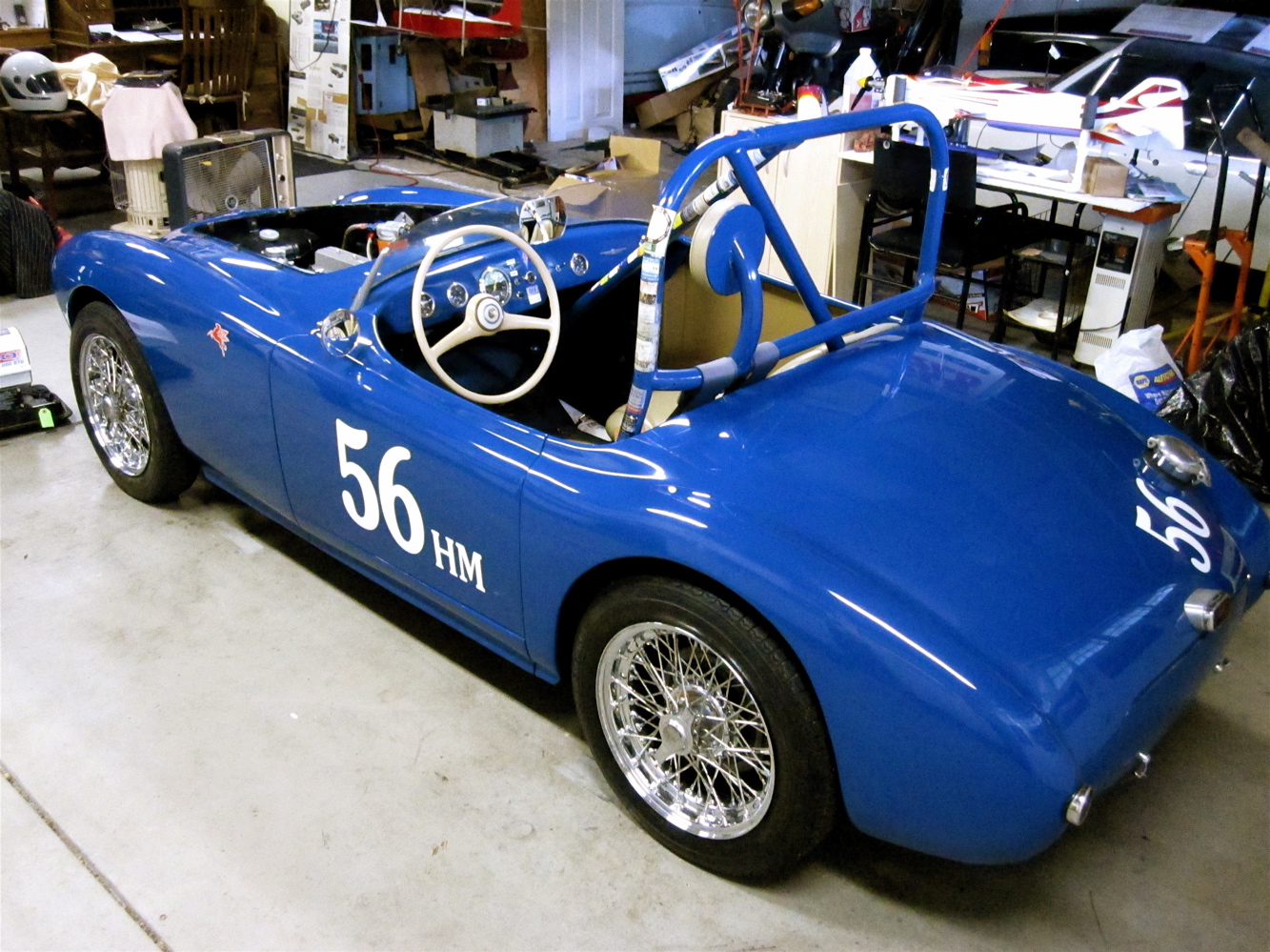 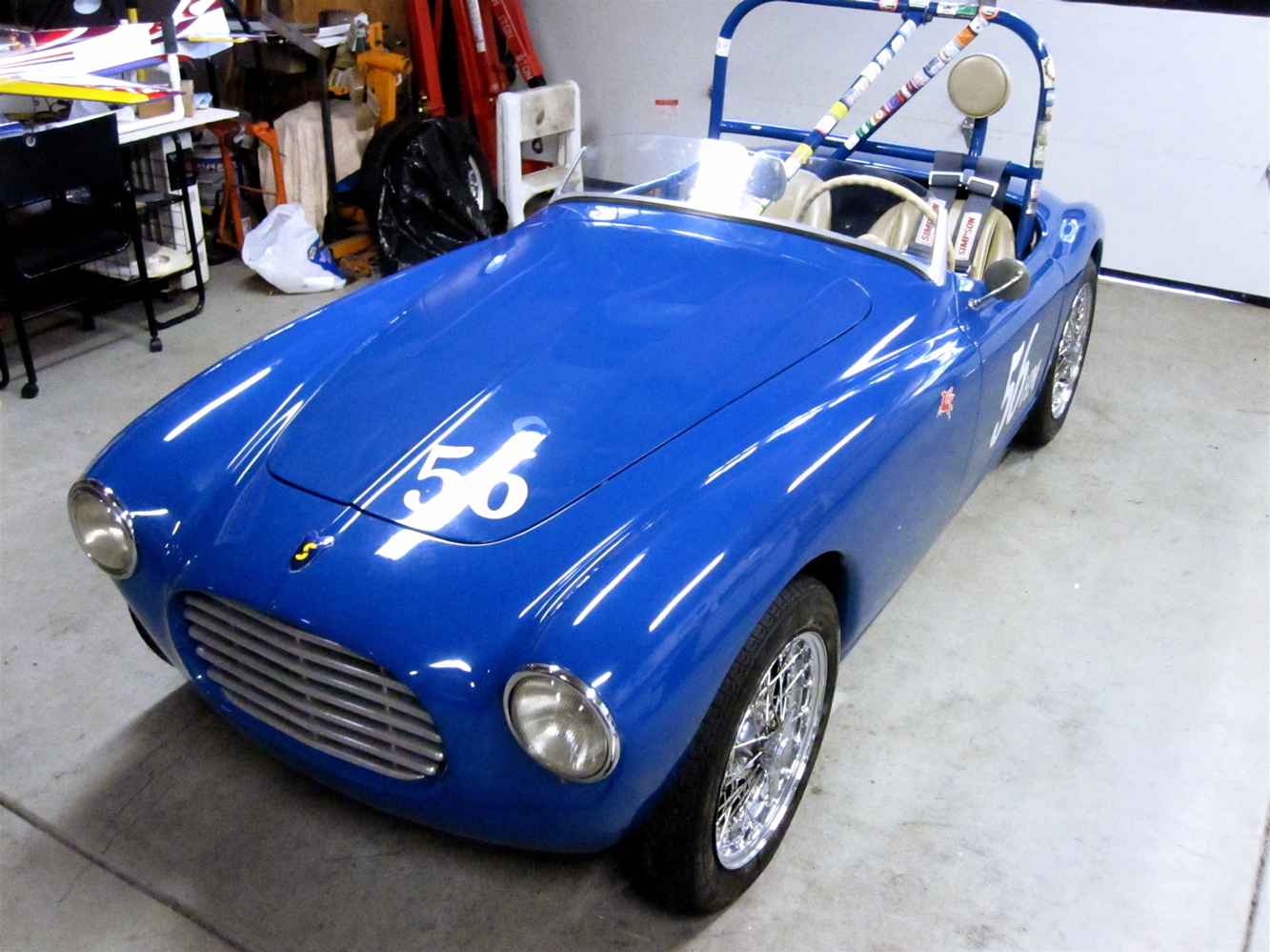 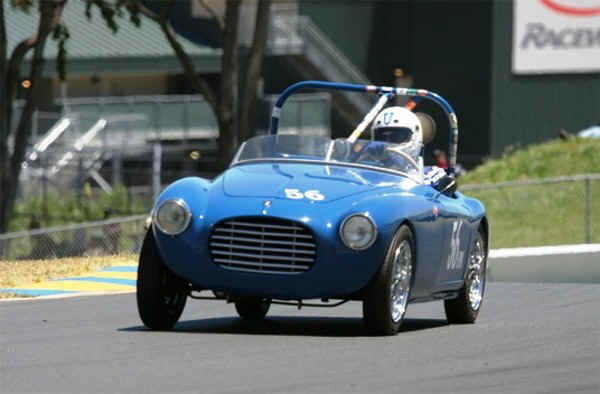 The information about this car has been given to us, directly by its current owner, Marty Stein. If you are interested in learning more about the cars that Marty owned and still currently races, check out the links section.

I don’t recall the exact order but as far as I can recall the first outing was Allentown (Convair Trophy races) in 1952. I don’t recall where the car finished (..). It then appeared at Thompson in August of 52 and finished second or third in class. From there it went to Watkins Glen and completed the last race run on the original street course (a kid was killed in the following feature race and the races were stopped). The next year they were on a different course and NY then banned all street races and the track was built. I did several high speed “touring” laps on the original course some years ago (..).

The biggest “success” was the next Spring at Sebring where the car did 127 laps and finished 3rd in class, 20th overall, and 8th on index, after being driven down from Pennsylvania. It was co-driven by Henry Wessels (who owned ST 403 BC). It’s final “in period” race was Bridgehampton (..).

The car may have gone to Europe with Scatchard and been street driven there. I have some evidence of that with parts I got with the car.

I have original documentation of the car for all its race history except the 1953 and 1954 Sebring programs (I have a copy of the 53 one graciously supplied by the Glen research librarian). This includes magazines and books as well as original photographs at Sebring and the Glen and a video at the Glen which is available from an online site.

It has been continuously vintage raced by me since the mid 1980s including over 20 appearances at the Monterey Historic August races, the Wine Country Sonoma races, Buchanan Field, other Laguna and Sears Point races, Thunderhilll, The Glen, Mosport, And Lime Rock. It has been selected for Sonoma street display, also at the Glen in town, Pebble Beach, etc. It has won group and individual awards at Monterey, Sonoma, Laguna by HMSA and the Swig family."

No videos identified for this car.

The Blog of Marty Stein: Great info on the car and its restoration.

A Great Piece on Marty on the crosley Blog