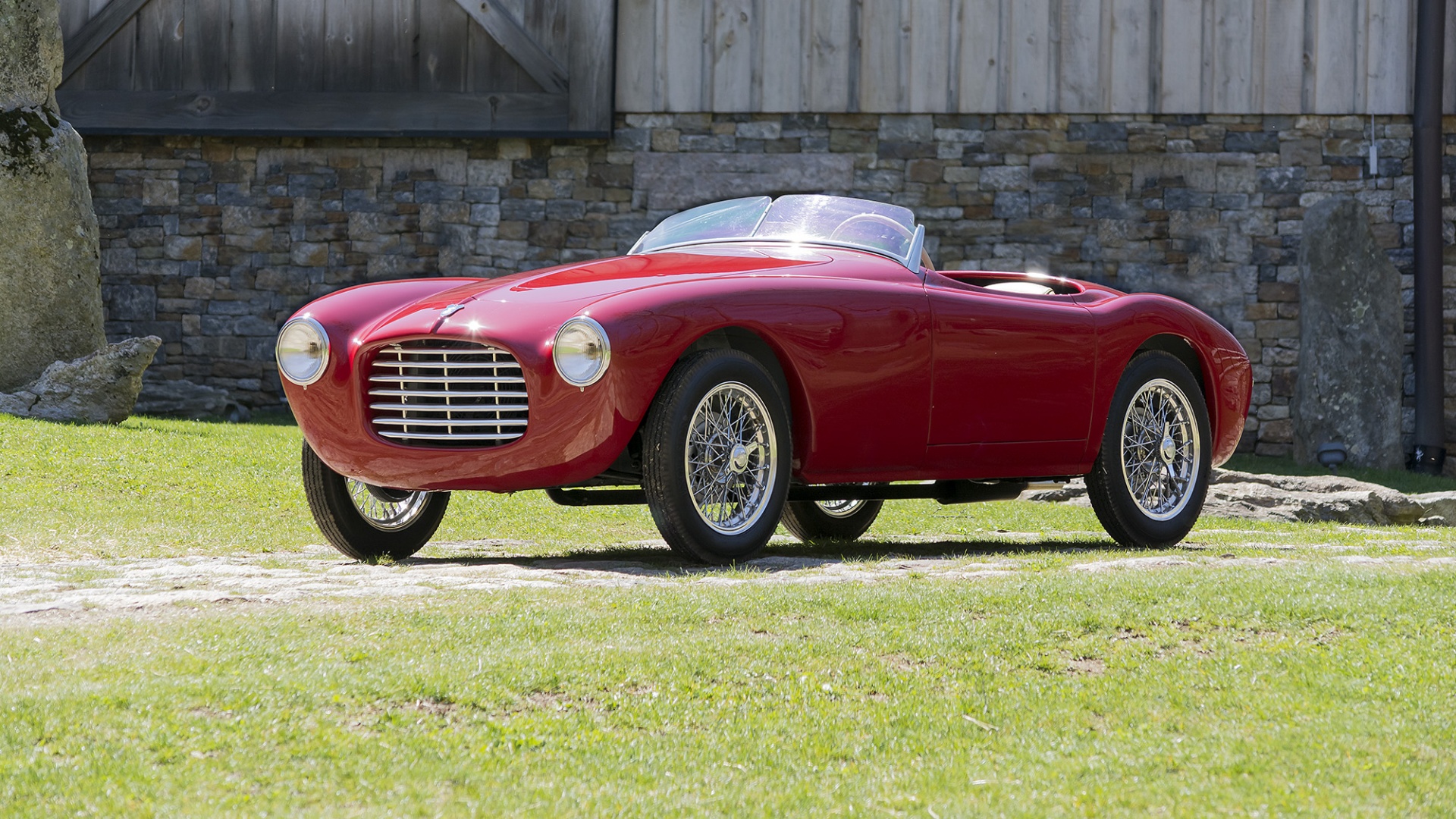 Chassis ST*403*BC was the third 300BC produced. The original owner, Henry Wessells Ill, purchased the car for $3642 on June, 1st 1952 from Otto linton of Speed Craft Enterprises. ST*403*BC has the distinction of being the first car in which young Henry Wessells Ill competed. Henry later became a founding member of the Vintage Sports Car Club of America and helped create Alfa Romeo Owner's Club in the United States. ln 1952 Henry competed with the SIATA at Giants' Despair, Convair, Thompson, and Watkins Glen. lt turned out the 1952 Queen Catharine Cup at Watkins Glen where Henry finished 2nd in his class would be the last completed race on the streets of Watkins Glen. 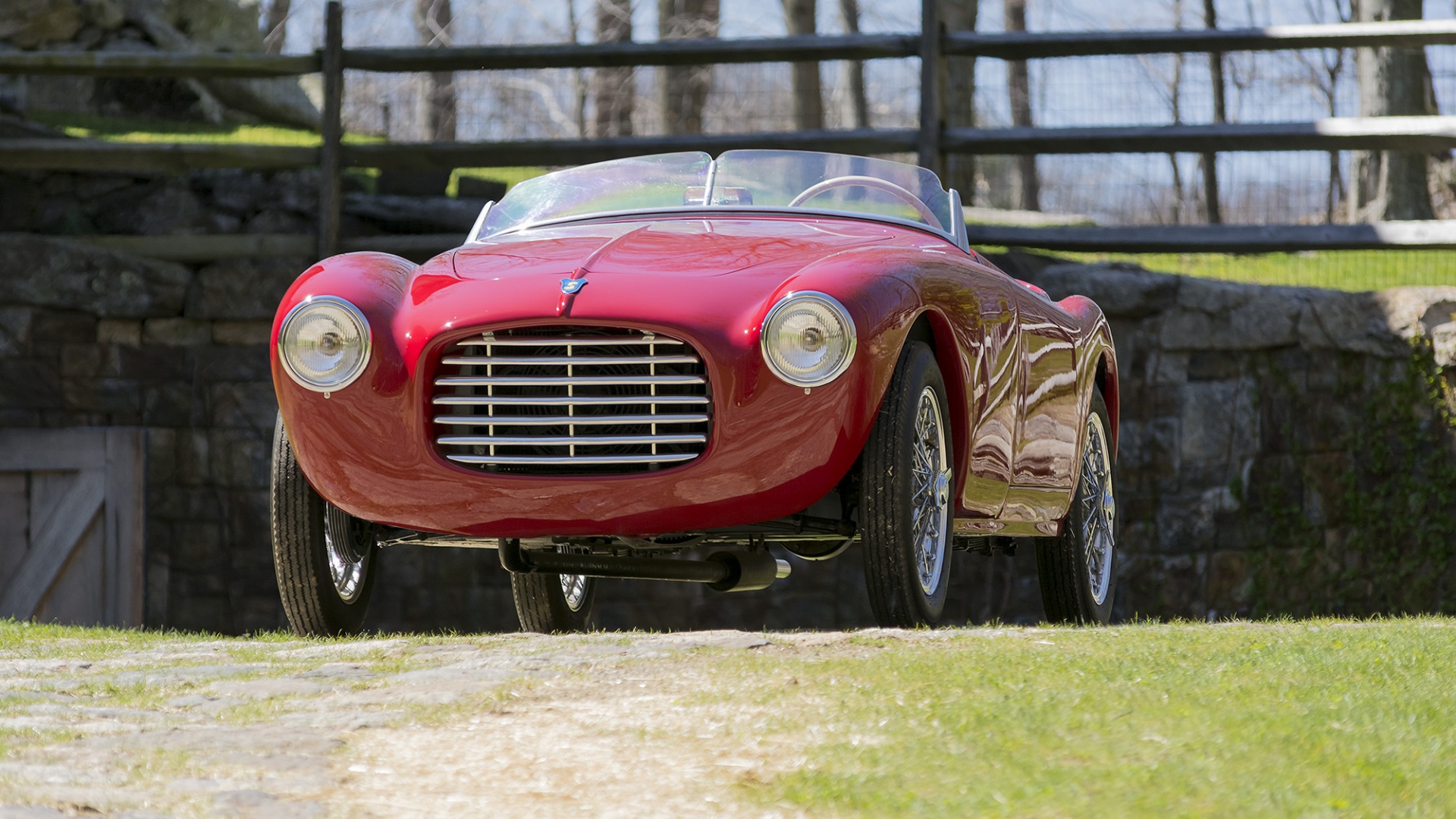 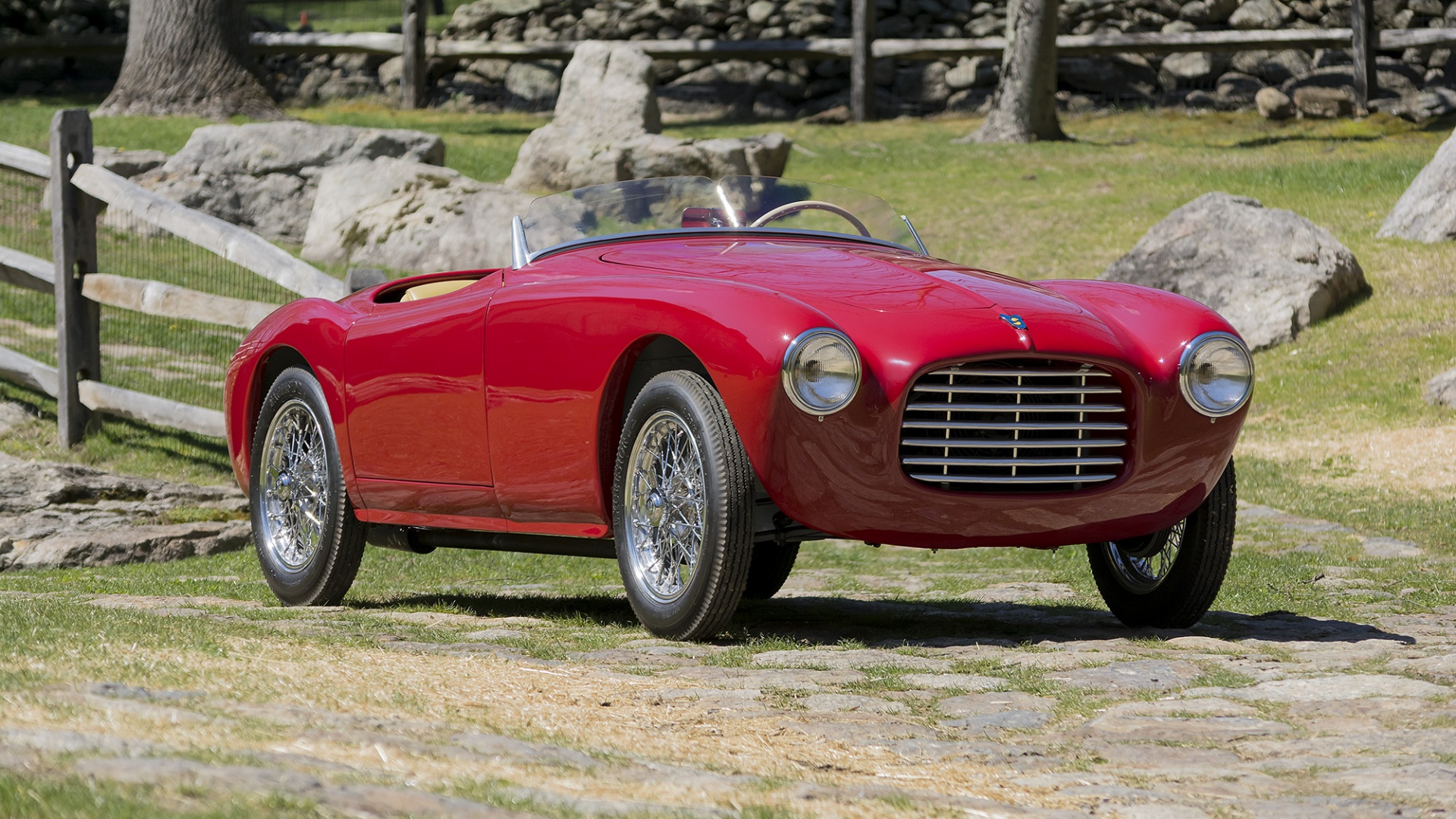 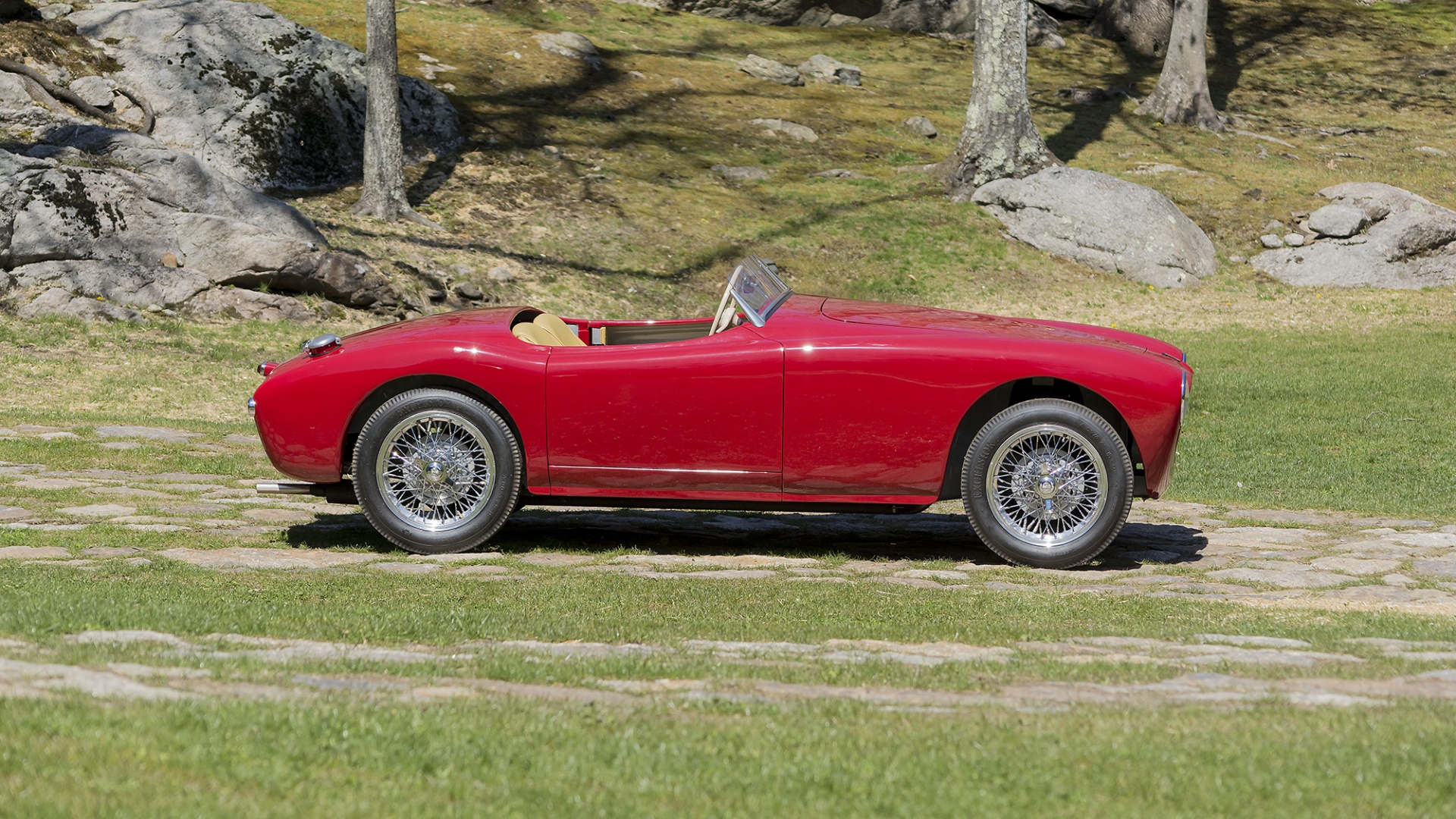 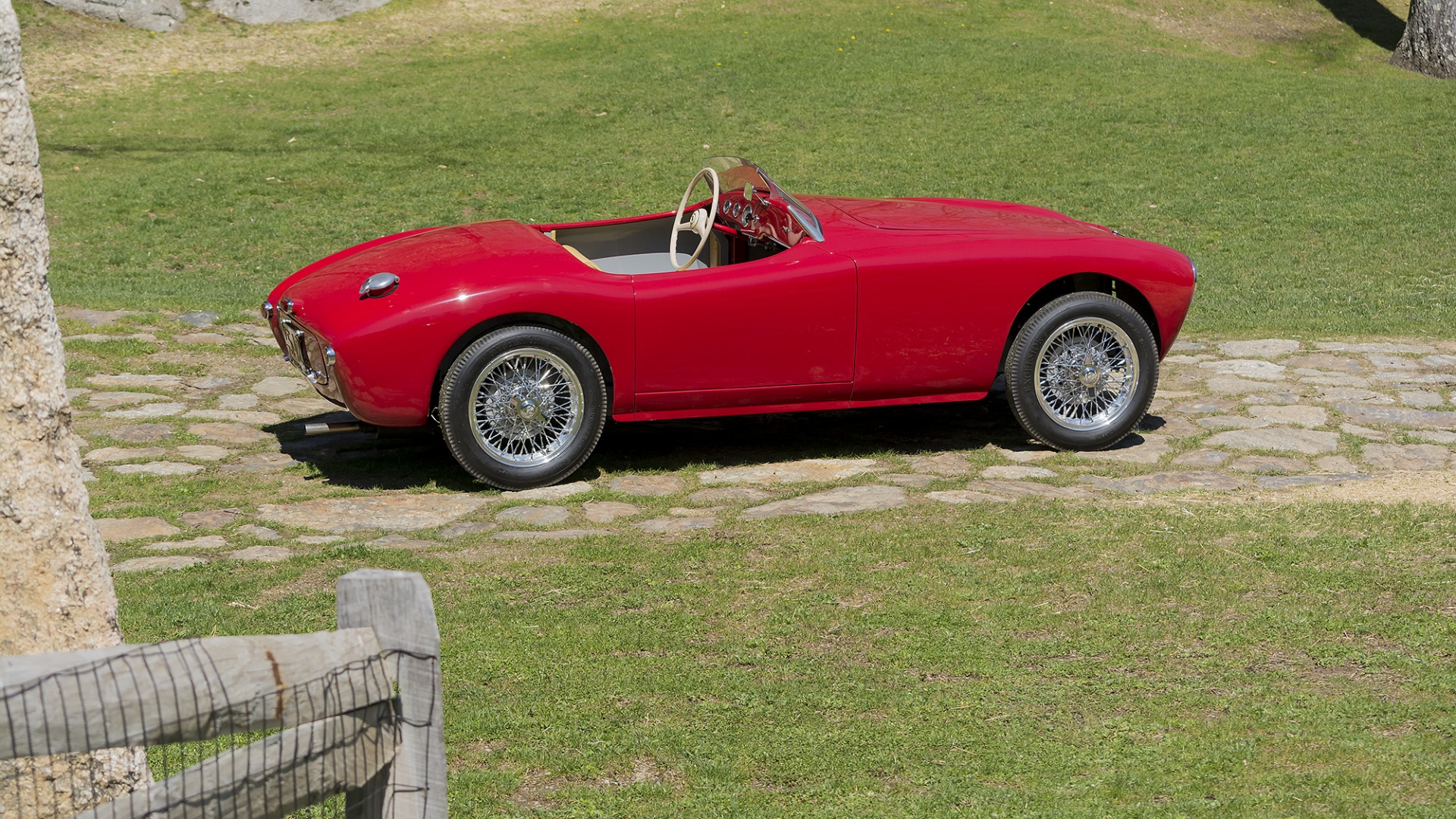 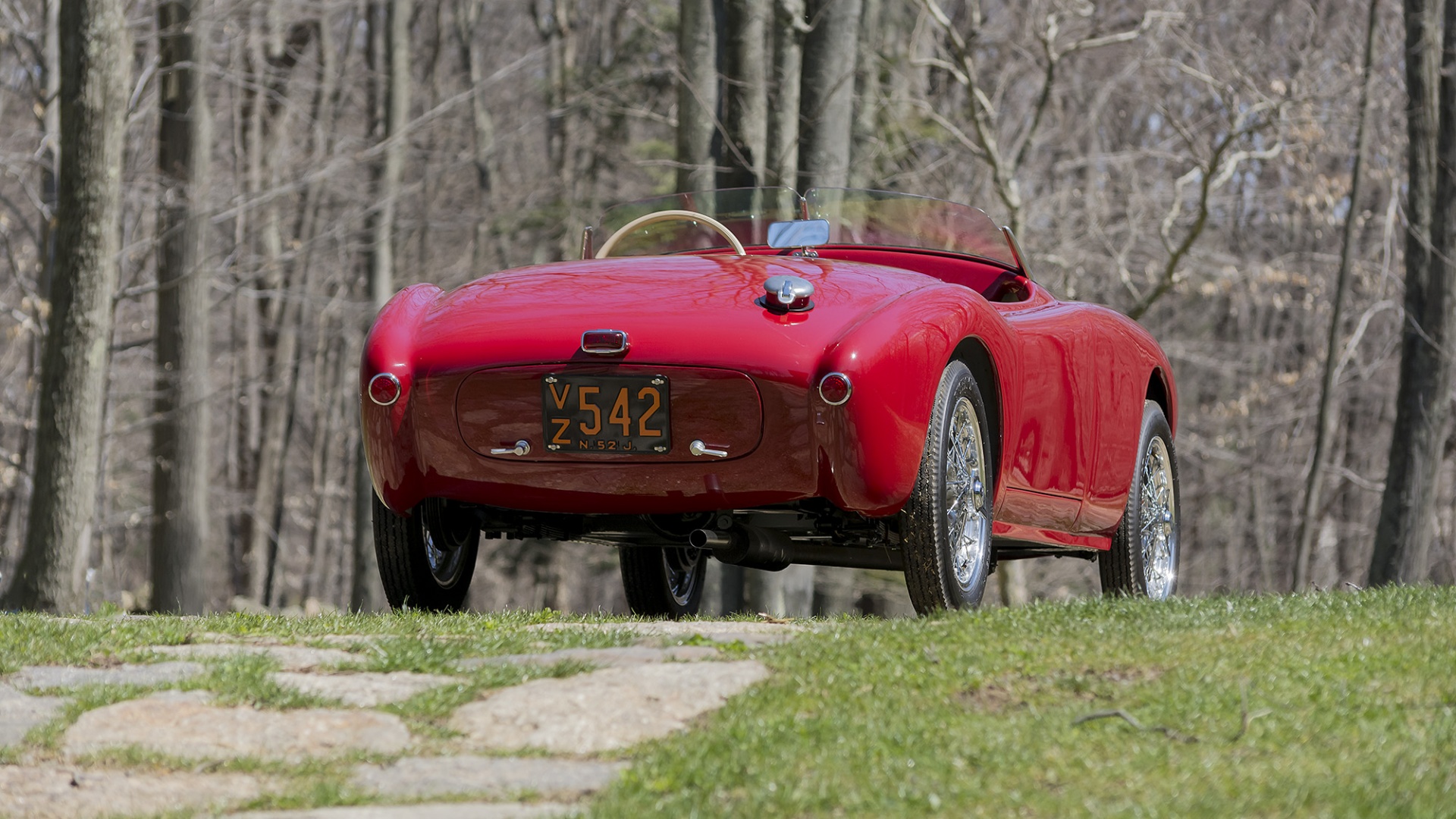 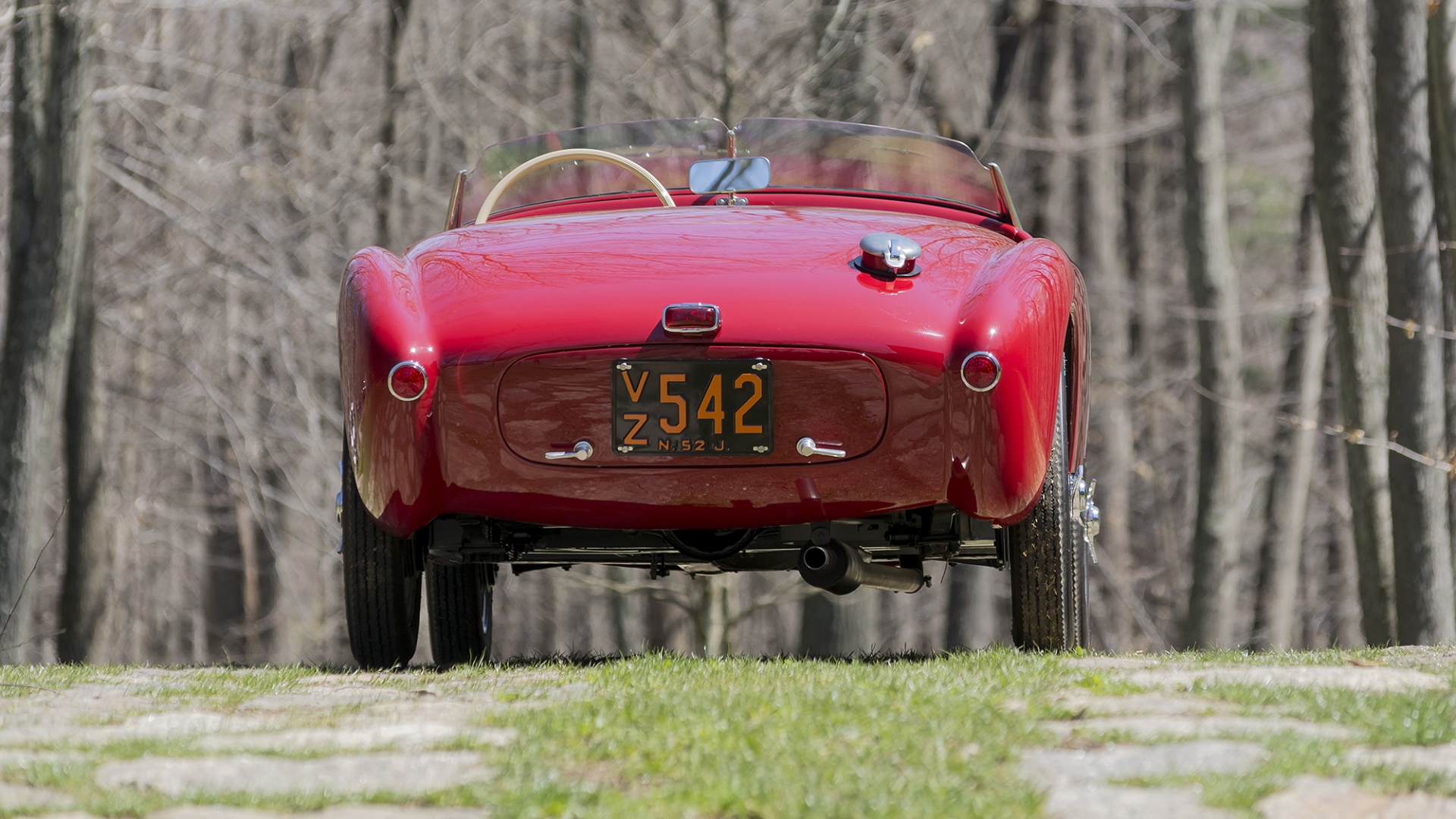 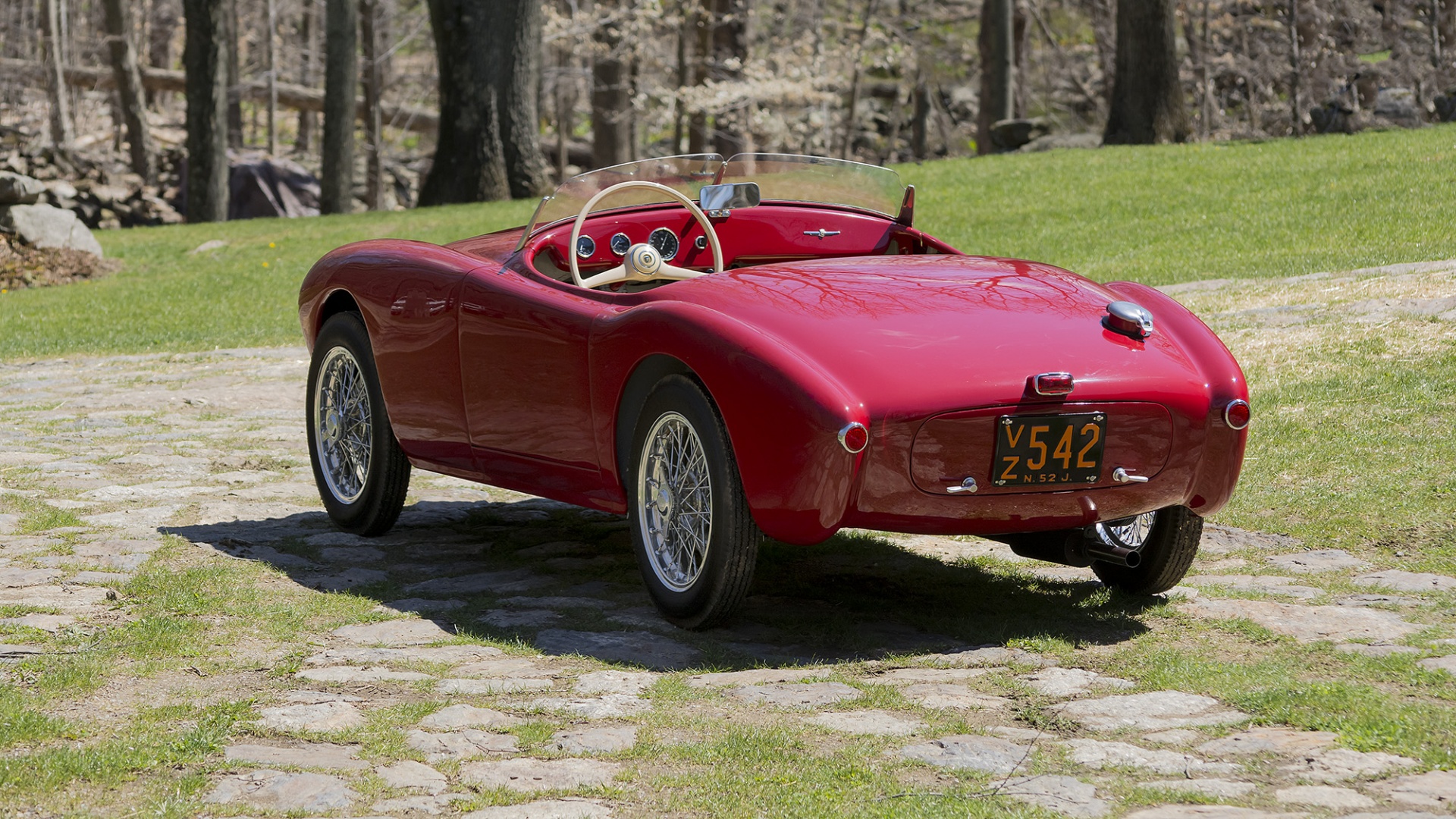 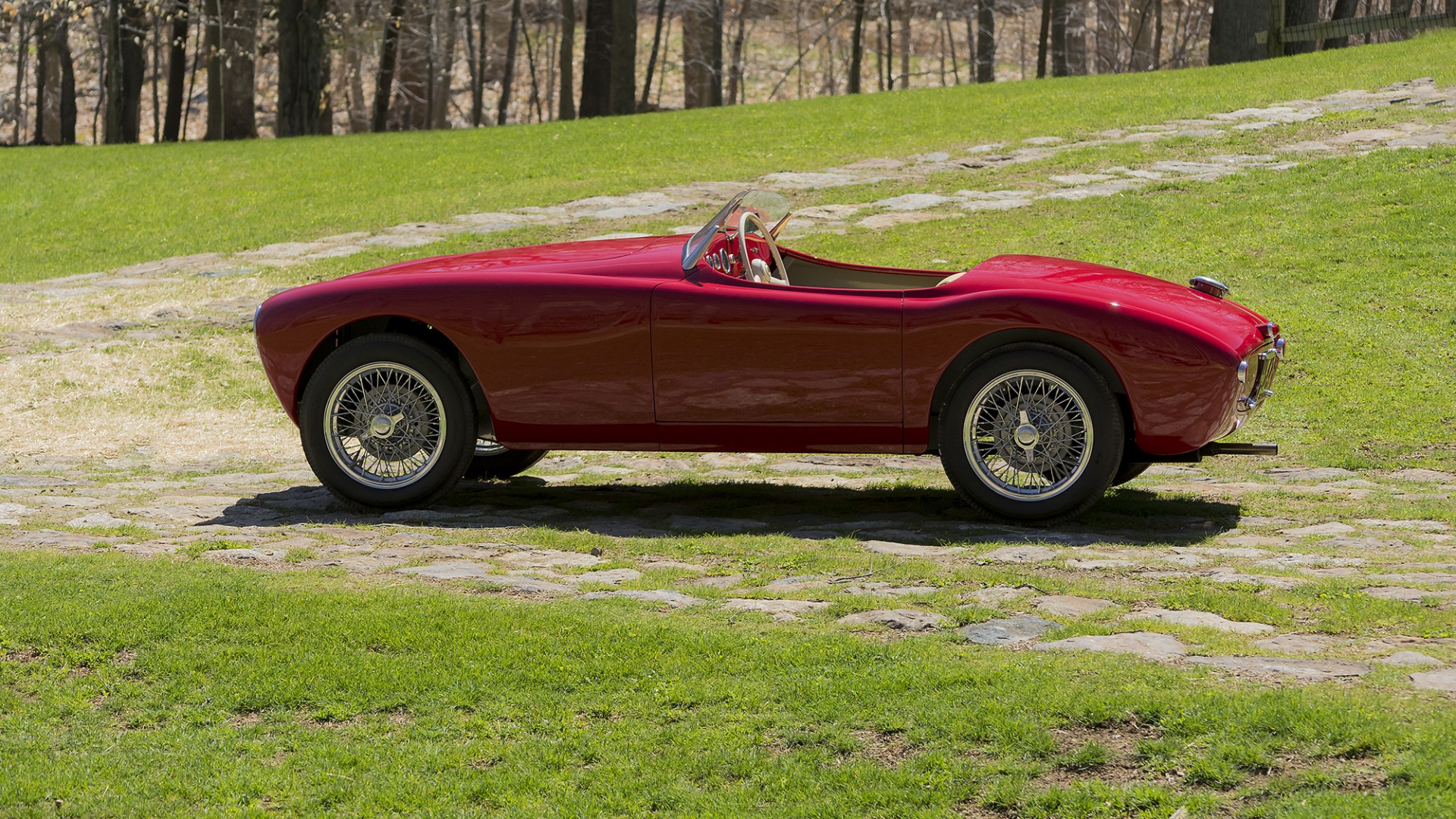 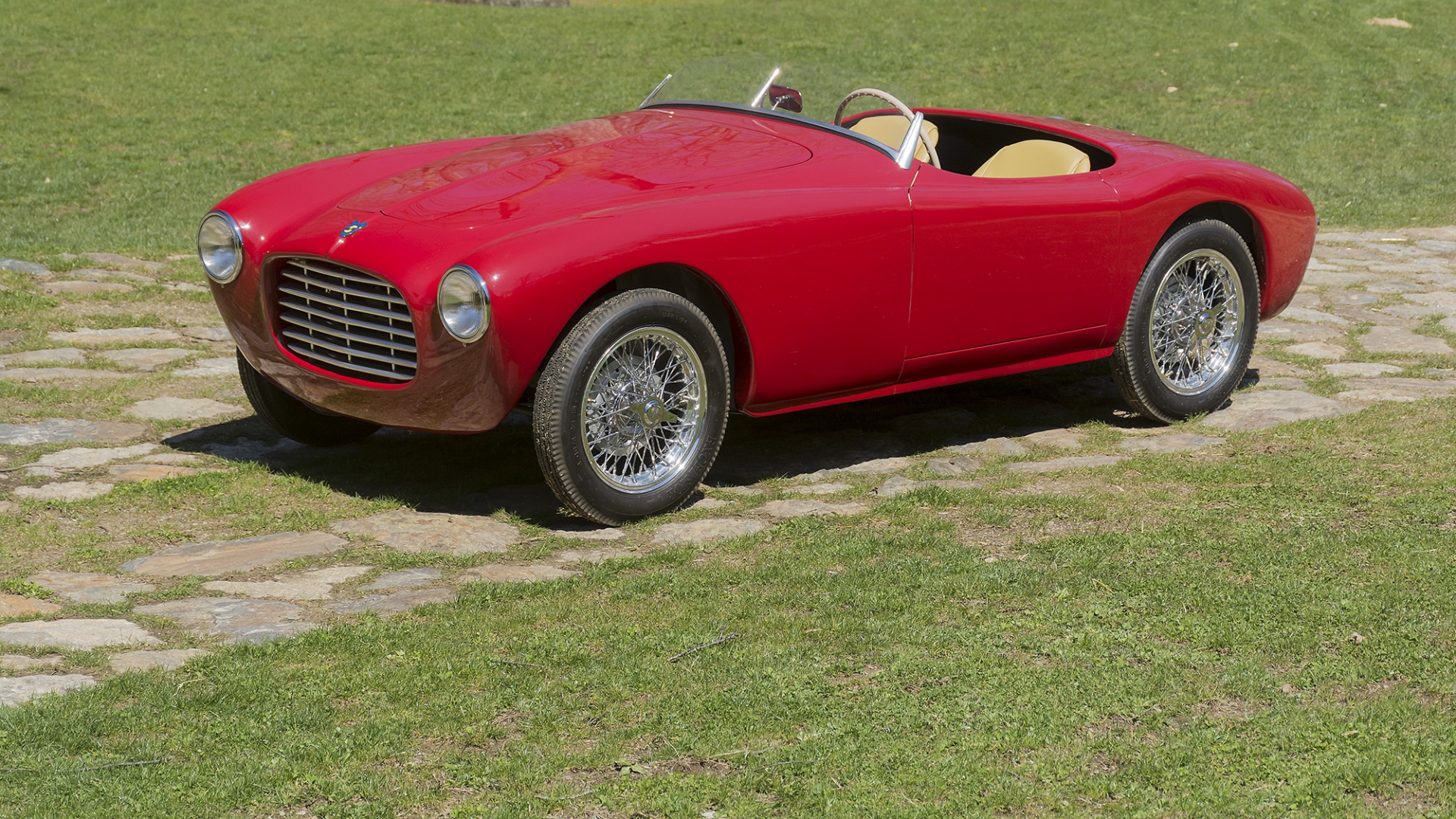 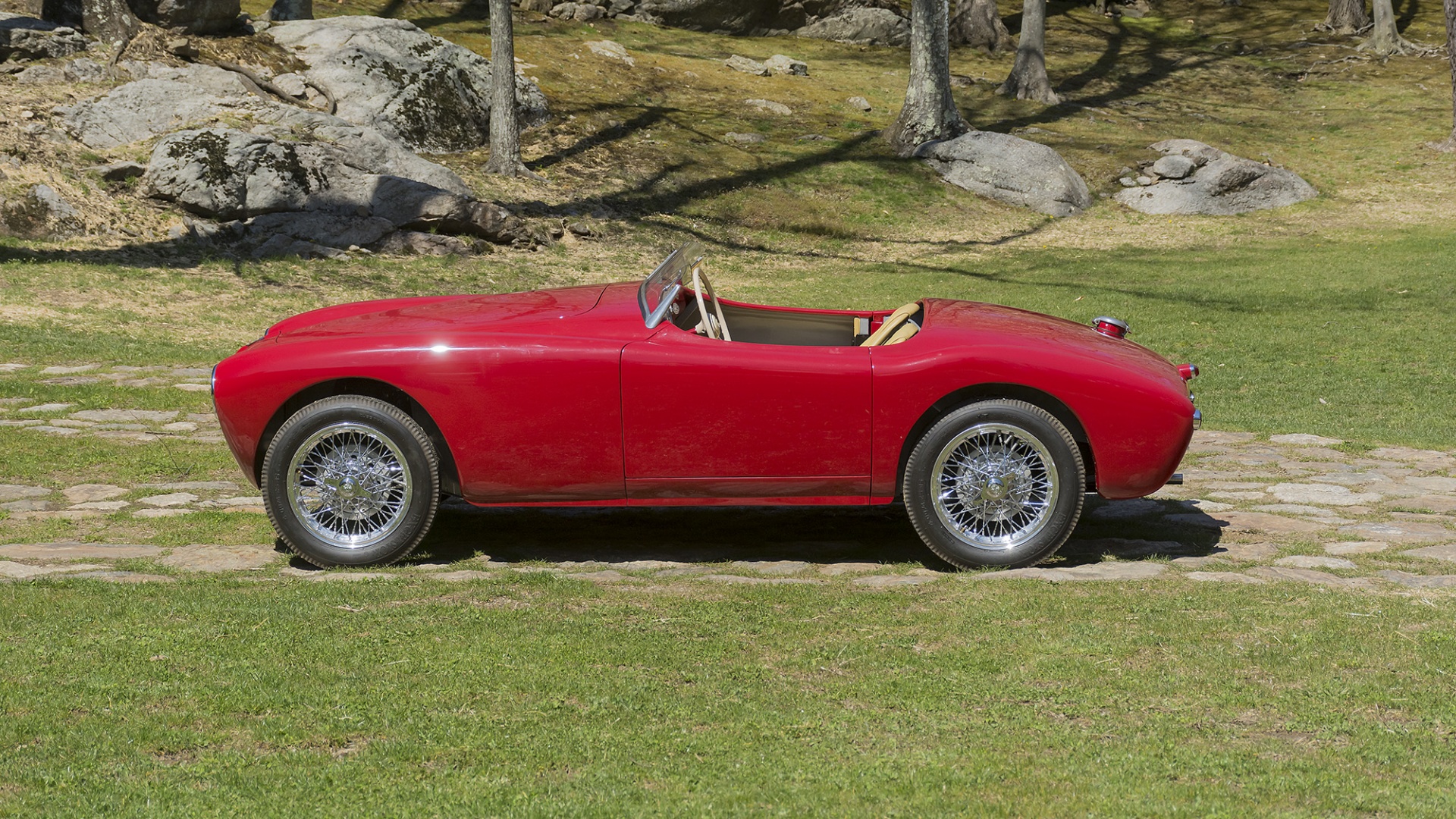 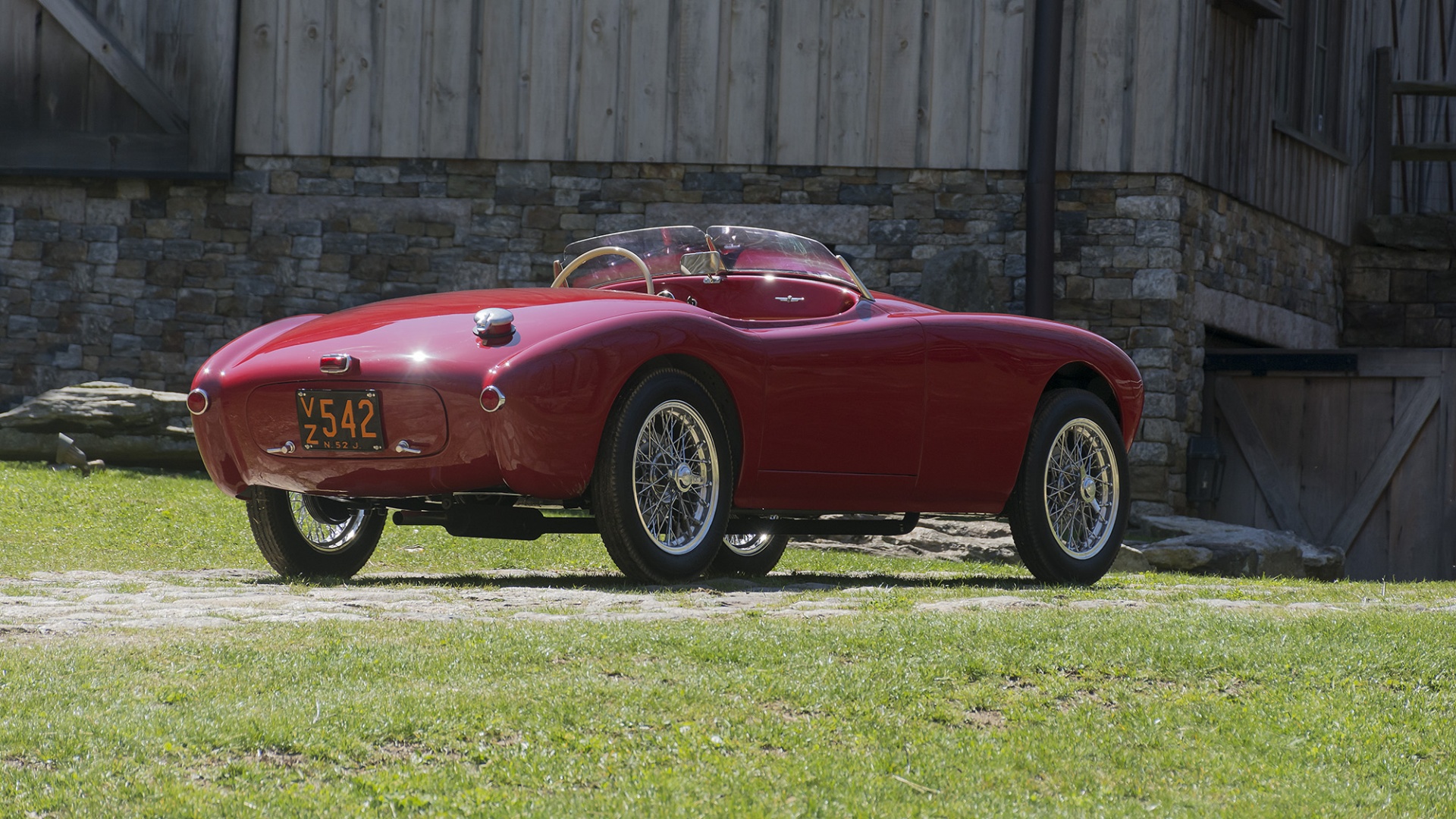 The car was always driven to the races and never transported via a trailer. ln fact, Henry's good friend, James Carson, drove the car in early March of 1953 from Ardmore, PA to Sebring, FL only to have the car miss the races due to a poor bearing that was discovered upon arrival. Instead Henry raced with Tom Scatchard in his 300BC, ST*402*BC to finish Sebring 3rd in their class. Scatchard's and Wessells' SIATAs were "sister" cars both purchased on the same day from Otto Linton and often raced together. Before being sold to its second owner, Herbert Whiting, ST*403*BC went on to be raced by James Carson in the 1953 Queen Catharine Cup at Watkins Glen new track where Jim finished 2nd in his class.

The Elegance at Hershey, The Finest Automobile Auction from DF MEDIA (Davidis Film) on Vimeo.

The restoration history of the Car by Automotive Restorations Inc.