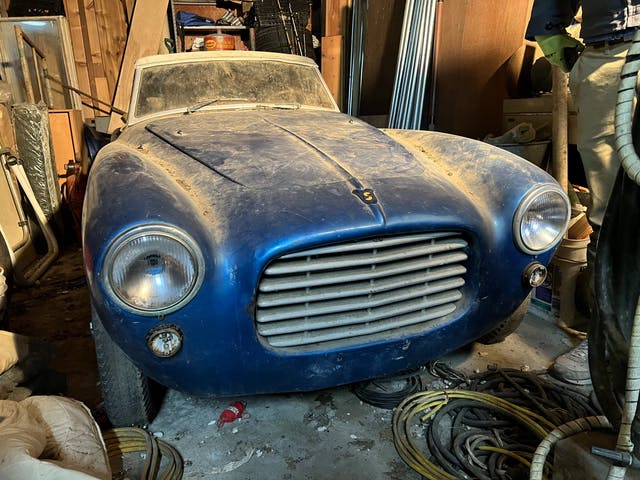 A recent Barn find for a car that was long forgotten. 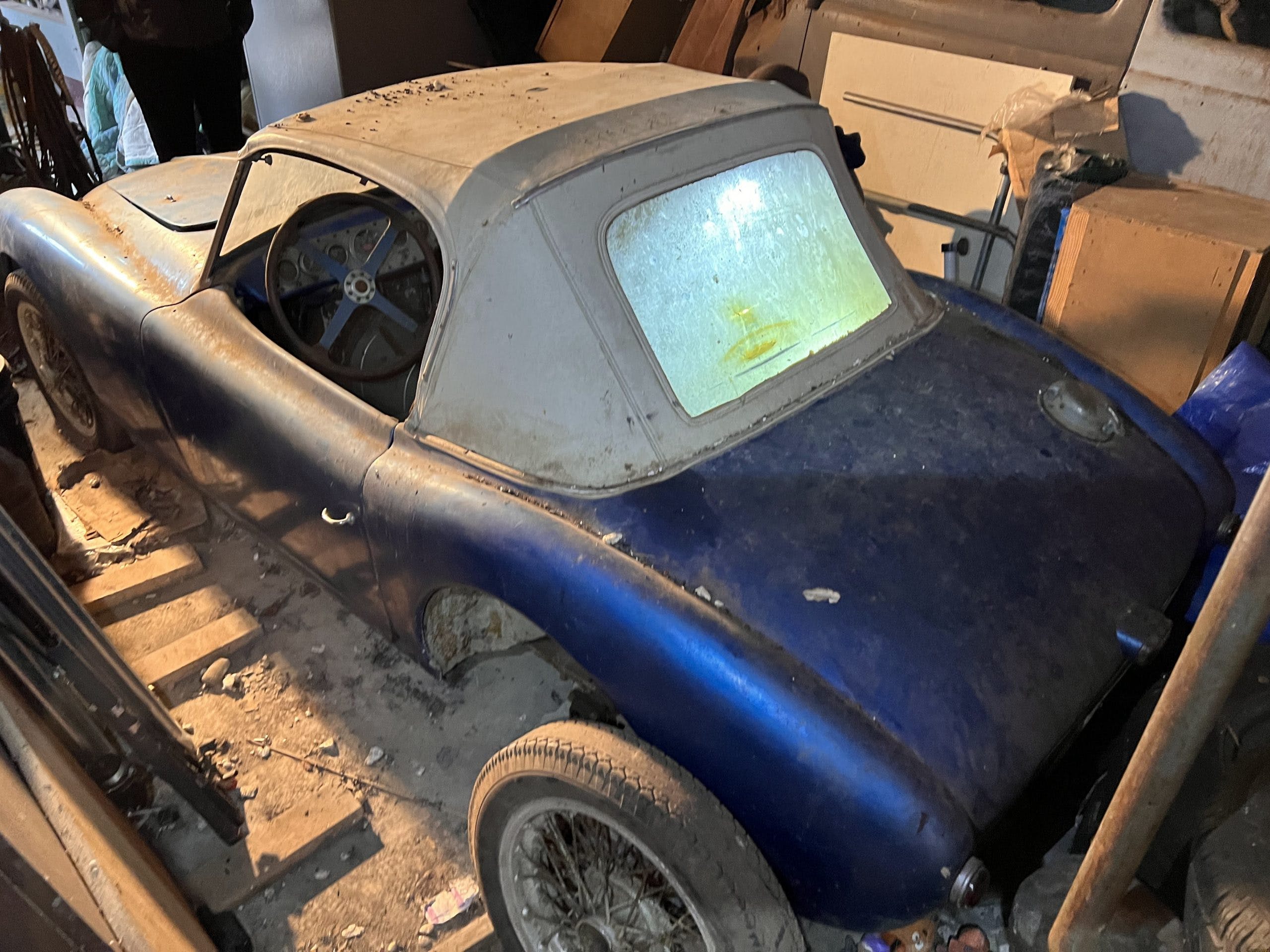 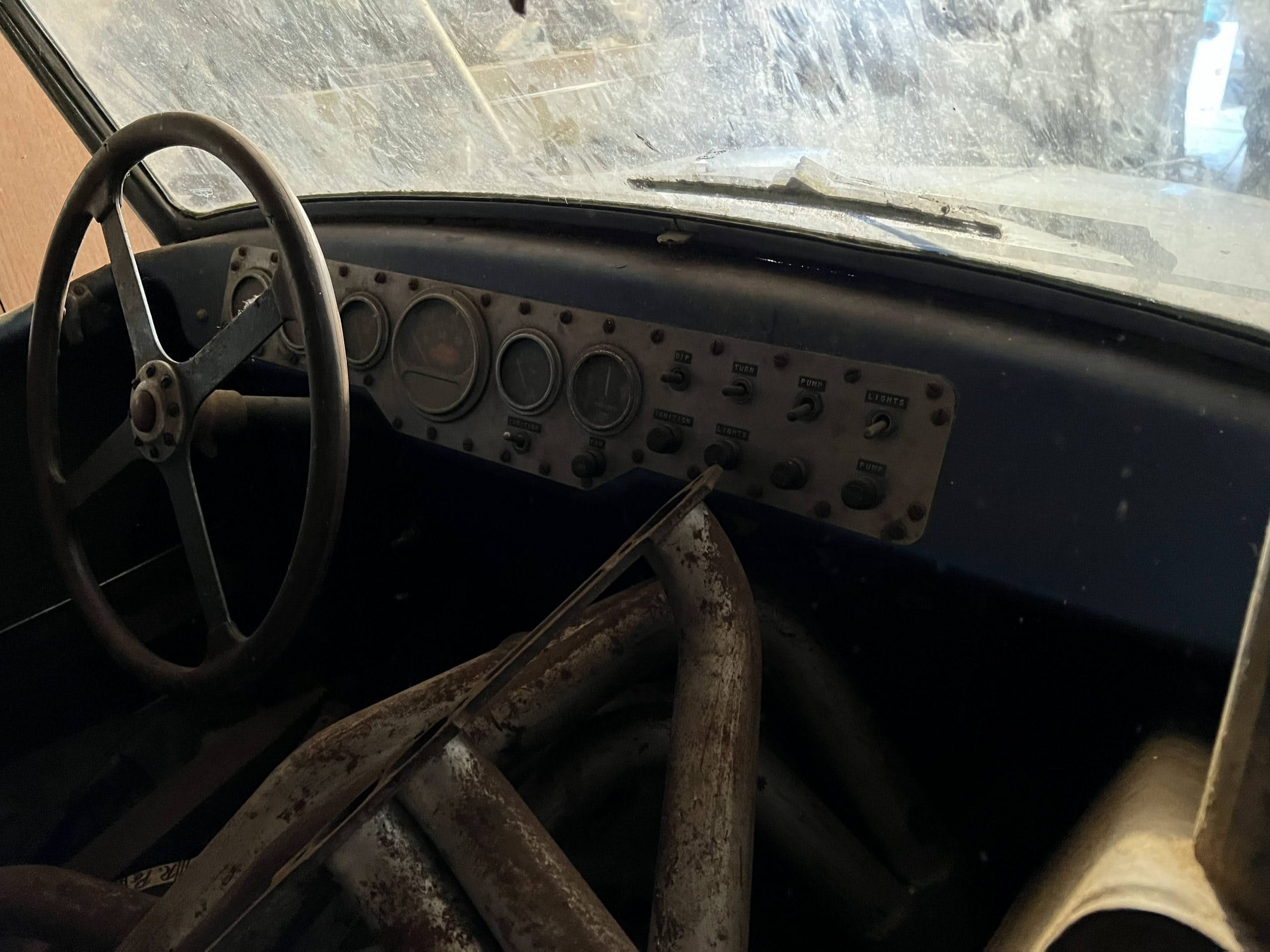 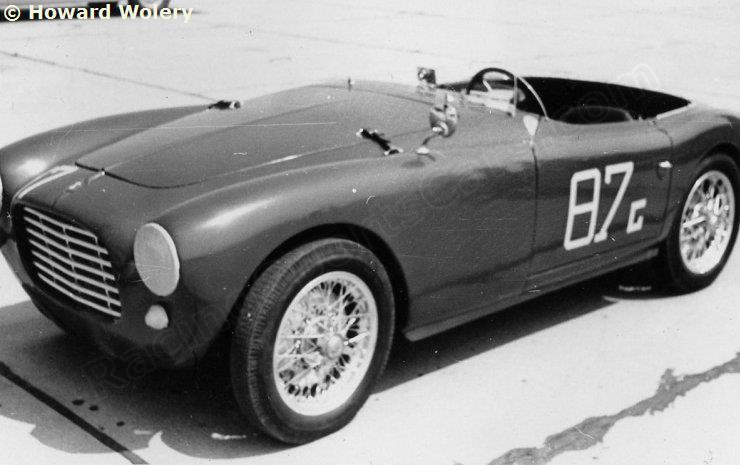 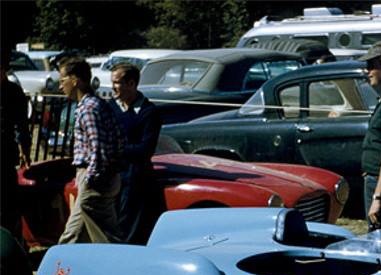 This car was imported through Tony Pompeo. Ernst Ruffini purchased it new from Pompeo. It was air-freighted from NY to Cleveland. Tall glass windscreen and touring equipment. Ernst seemed to remember that Cumberland 5//55 was the first event he ran with the car. It then raced a few times from 1955 to 1956. The next owner had it raced until 1958. The car has recently resurfaced in an incredible Barn Find. Here is an exctact of the Hagerty Article on the find (see in the links).

When you’ve got a lead on rare Italian royalty like a 1955 Siata 300 BC, however, you hustle—layers of ambiguity be damned. When the call came in, Levi Nolan and his brother Jesse, co-owners of Across the Pond, raced across town to the spot to investigate further.

“She [the owner] called it a 1955, and originally thought it was actually a 208S,” recollects Levi. “So I’m racing to the shop thinking it was a 208S too, like, ‘oh my gosh, Jesse, we’ve got to call this lady back right away ‘… You get a hundred calls a day for cars we don’t work on, so to get a [special] once-in-a-while call, it’s very exciting.”

Upon arrival, they soon realized that they were not dealing with the mother of all Siatas, a 208S, which would have meant a seven-figure sales tag. The 208S was a little sports car from a little Italian tuning company, but it made a big impression on the high-end automotive world when it arrived for 1953.