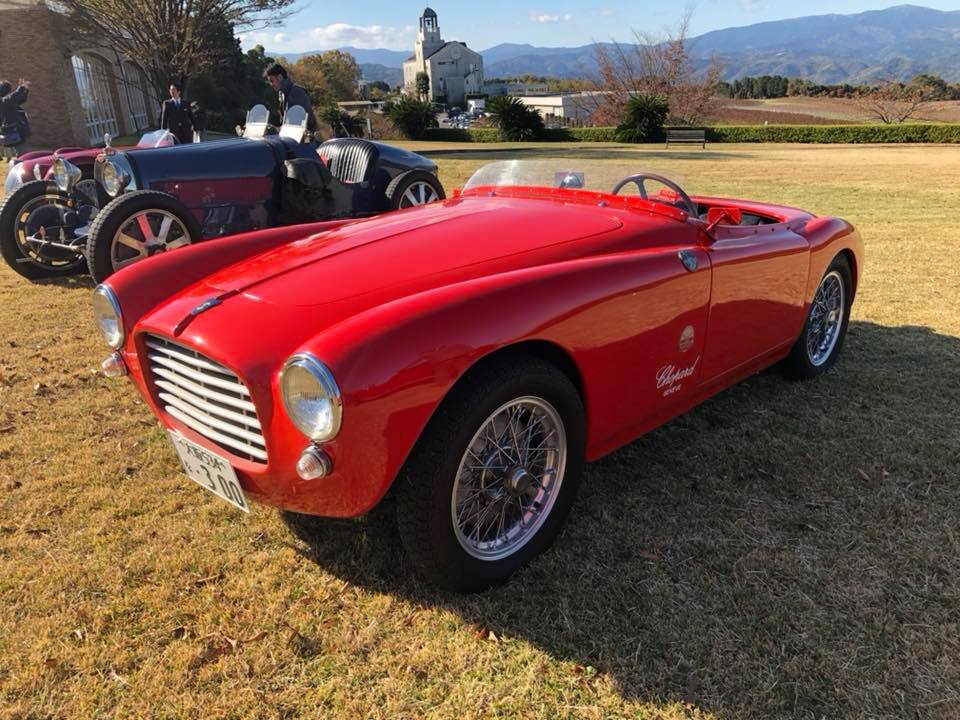 ST*442*BC is the first of the "last ten" Motto-bodied cars that was delivered with a tuned Fiat 1100 engine that makes these cars come alive when driven hard. The torque and power of the 1100 engine also makes the Fiat 500 "Topolino" derived rear end a bit fragile if you are not careful to drive smoothly. ST*442*BC is a largely original car that is raced fairly gently and with great respect by its owner who has some of its original parts set aside in order to preserve them. This car is believed to be Blue originally. 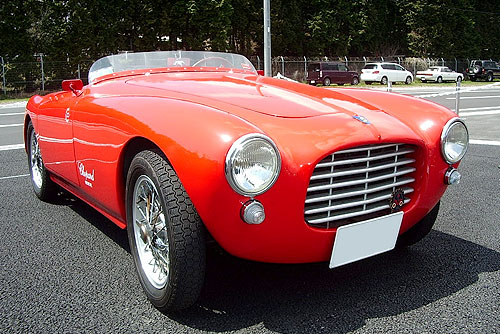 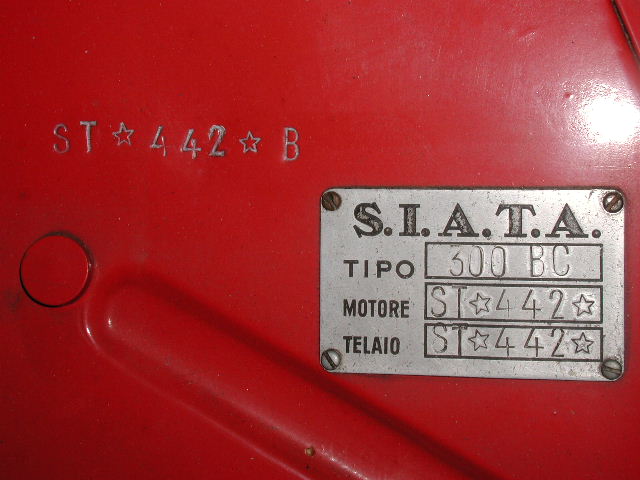 Very little is know about this car. It was apparently imported in the US through Tony Pompeo and sold via the dealer Lindy Hansen (Auto Engineering, in Lexington, MA, USA. We know from Jarl de Boer that the car was in the shop around 1956 and that the color at the time was Grey and that it was a convertible. The car has now apprently been transformed into a roadster configuration. It is believed that she is now in Japan where she was recently seen in a few classic car events.