A car with a great racing Histrory, a complete transformation and a sad end. 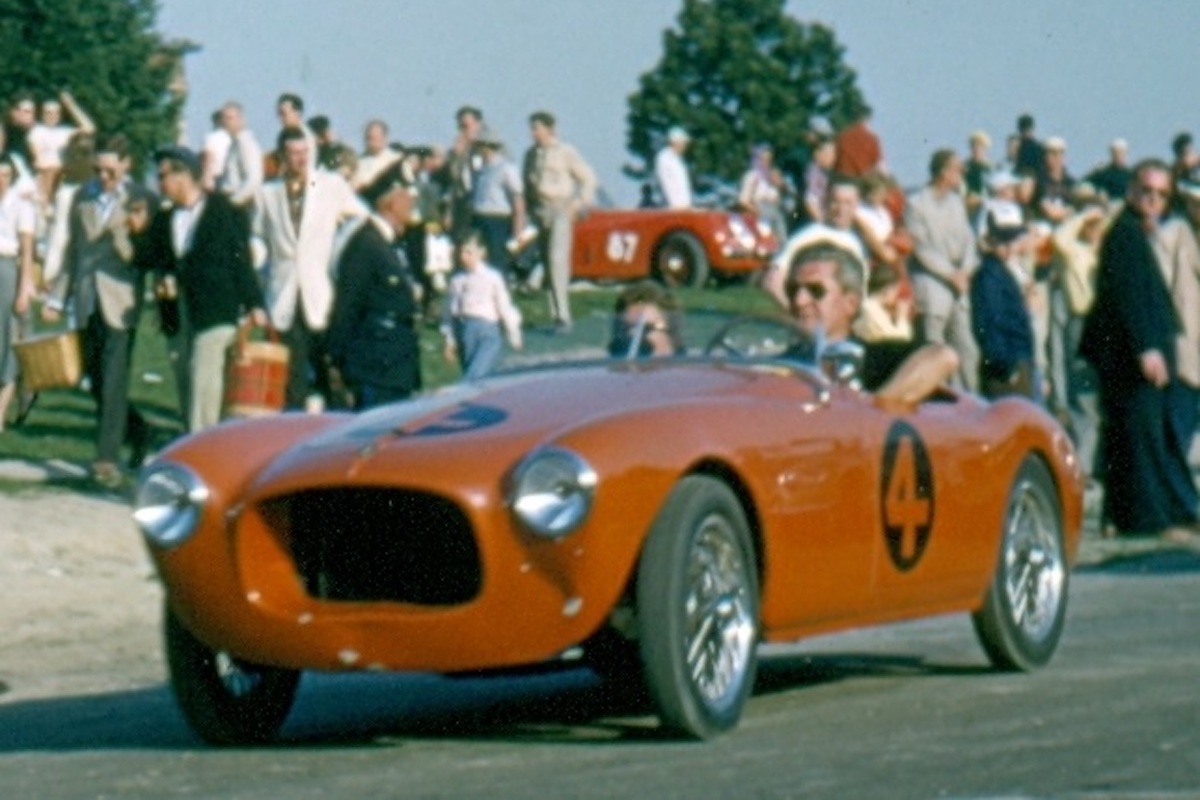 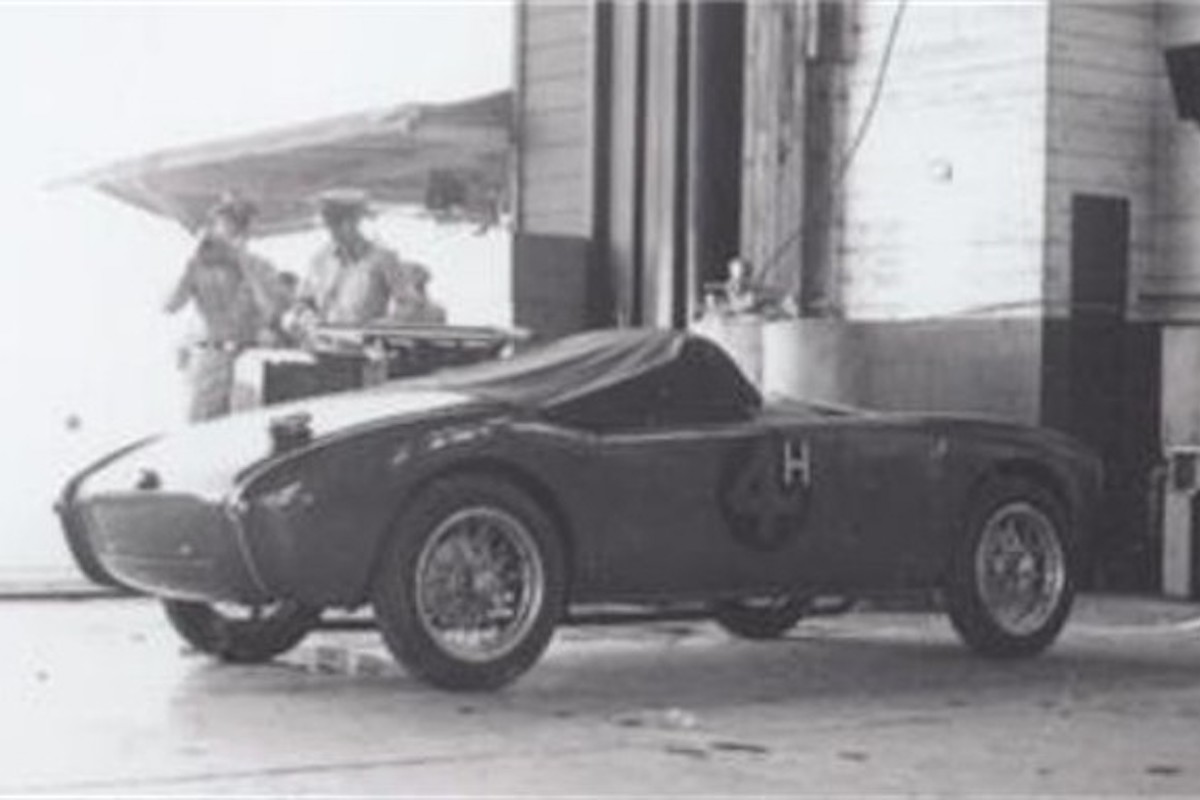 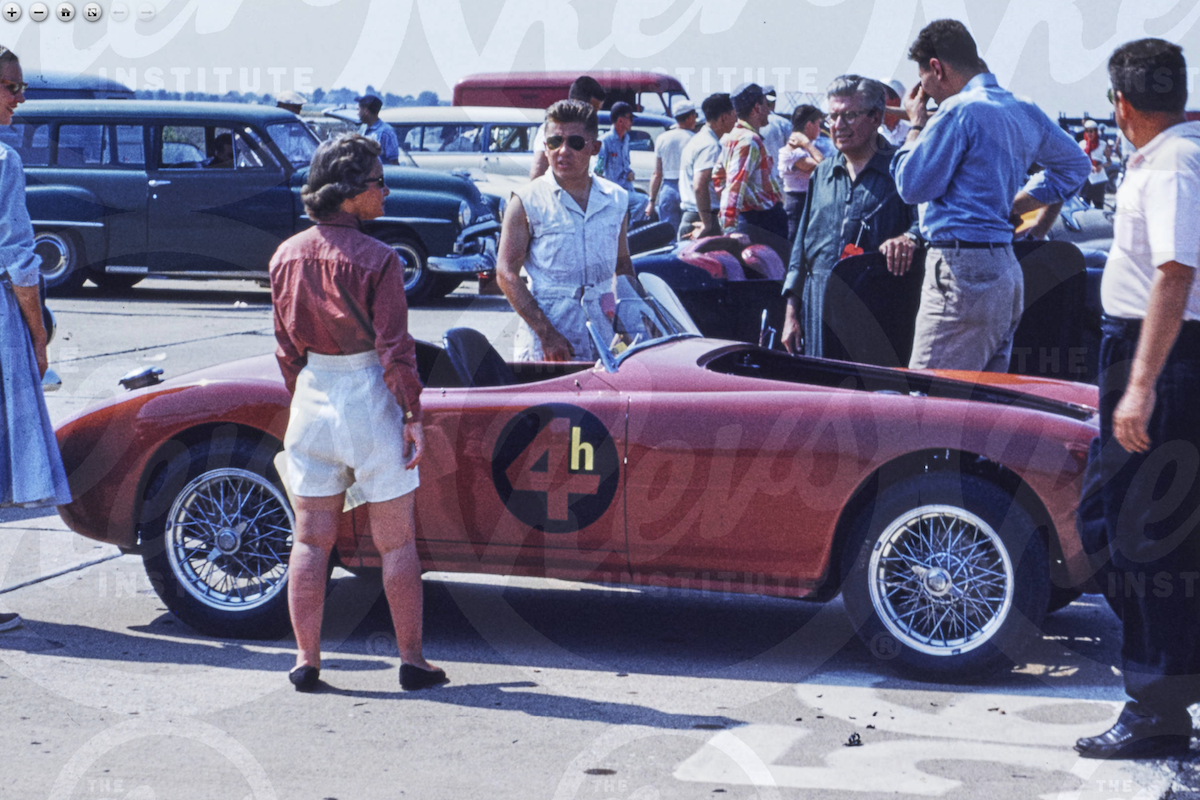 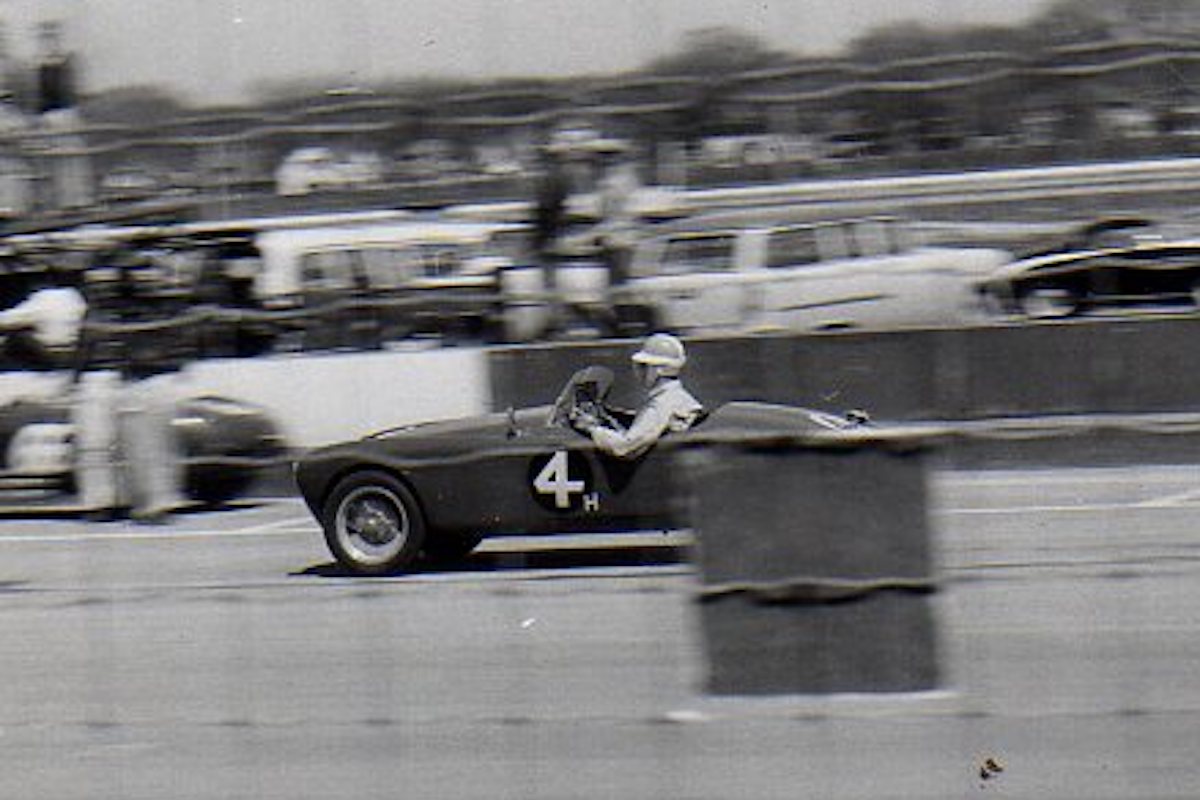 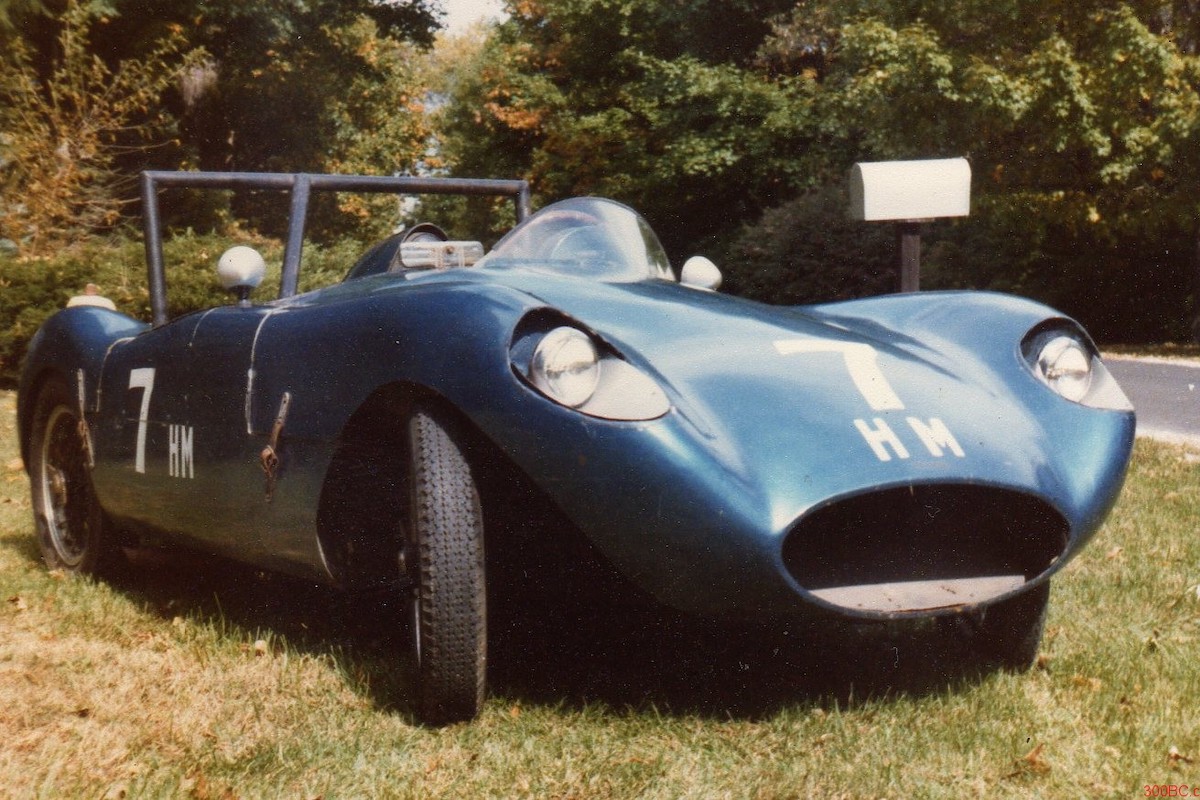 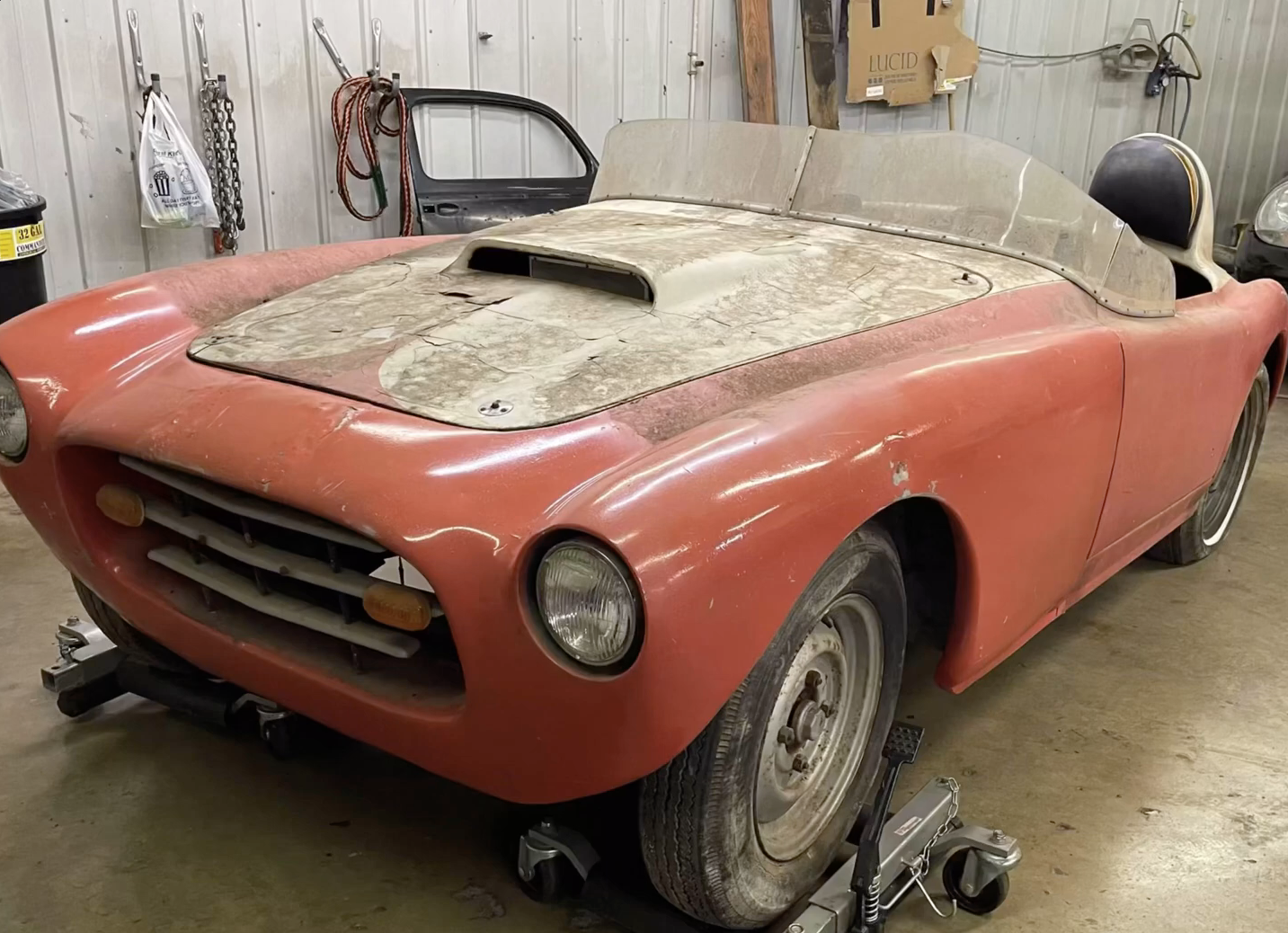 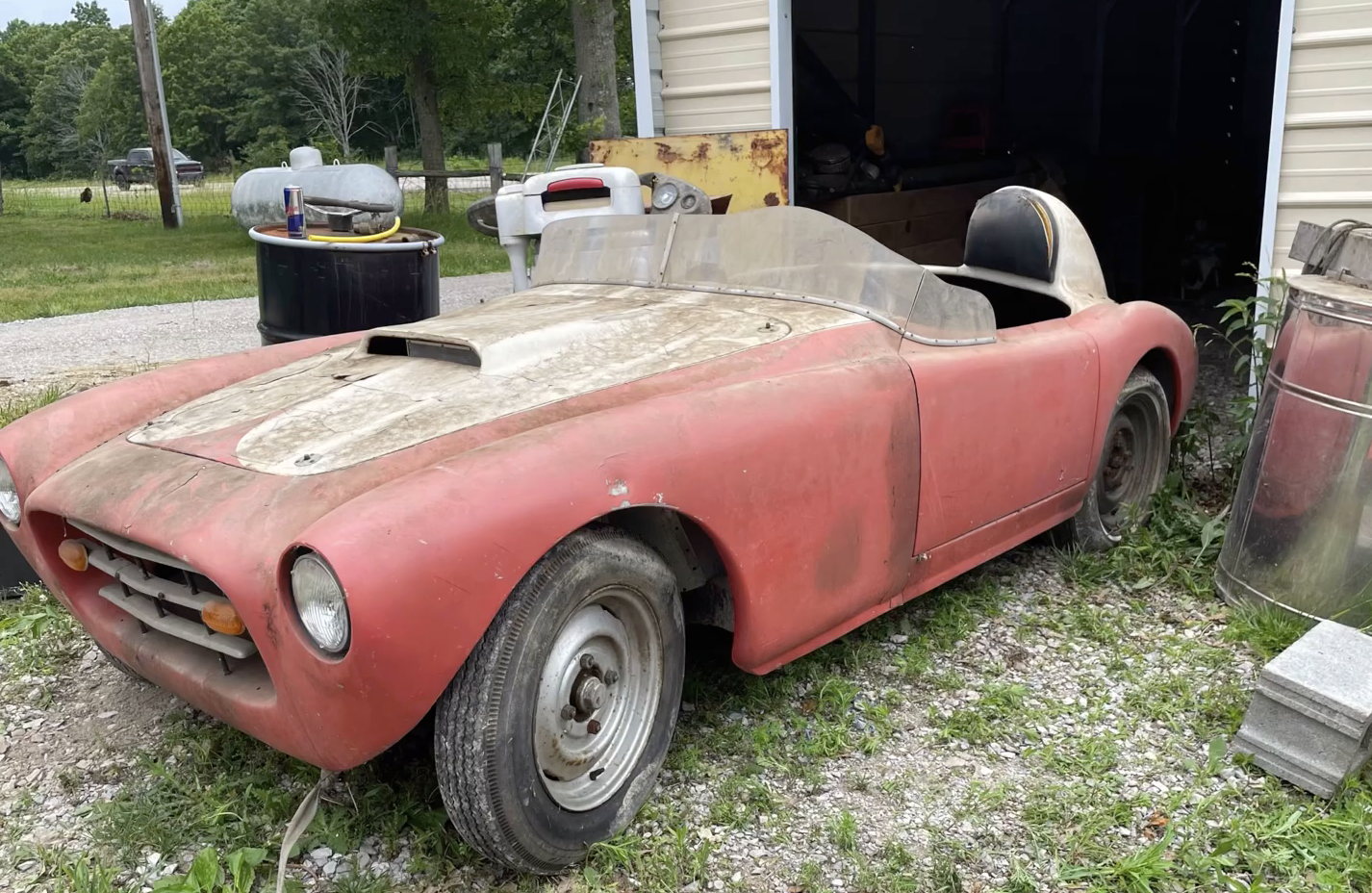 The car was sold in April 1952 throughthe S.H. Arnolt Corporation in Illinois. The first owners (Dickens, Futterer, Degenford) took it racing from 1954 to circa 1957-58. Somwhere in 1958 the car was fitted with a Jabro Body. It was then raced until 1981, where it believed to have been destroyed in a Barn or Shop Fire.

Undoubteldy Robert (Sid) Dickens was one of the most intersting owners of this Siata.
He was a well know designer and he thought that his "racing team" design had to be the best, so they arranegd for identical racing suits and matching colors from the first MG he raced to this Siata.

Bob Dickens, his dad and mom all became interested in sports cars when they lived in Chicago. “In 1949 my father Sid bought a 1948 MG TC as a birthday gift for my mom, Ruth. It was black but he had it painted her favorite color, a chartreuse green. Dad and I were amongst the six founding members of the original Elkhart Lake road course… Our whole family raced the ‘TC there. My dad drove it off a corner, which now sports a National Historic Registry sign titled ‘Dickens Ditch.'”

You can learn a lot on Sid's career and design capabilities by reading this article from Beach Packaging Design.
There is also a great article on The preservasionist on Sid's Racing Creer, you can read it here.

However we now seem to have identified where the body went. A recent barn find seems to be matching the description of the missing body. Even though the front has been heavily modified to fit its new chassis (An Austin) we can still recognize the typical siata Design.

No Links identified for this car.